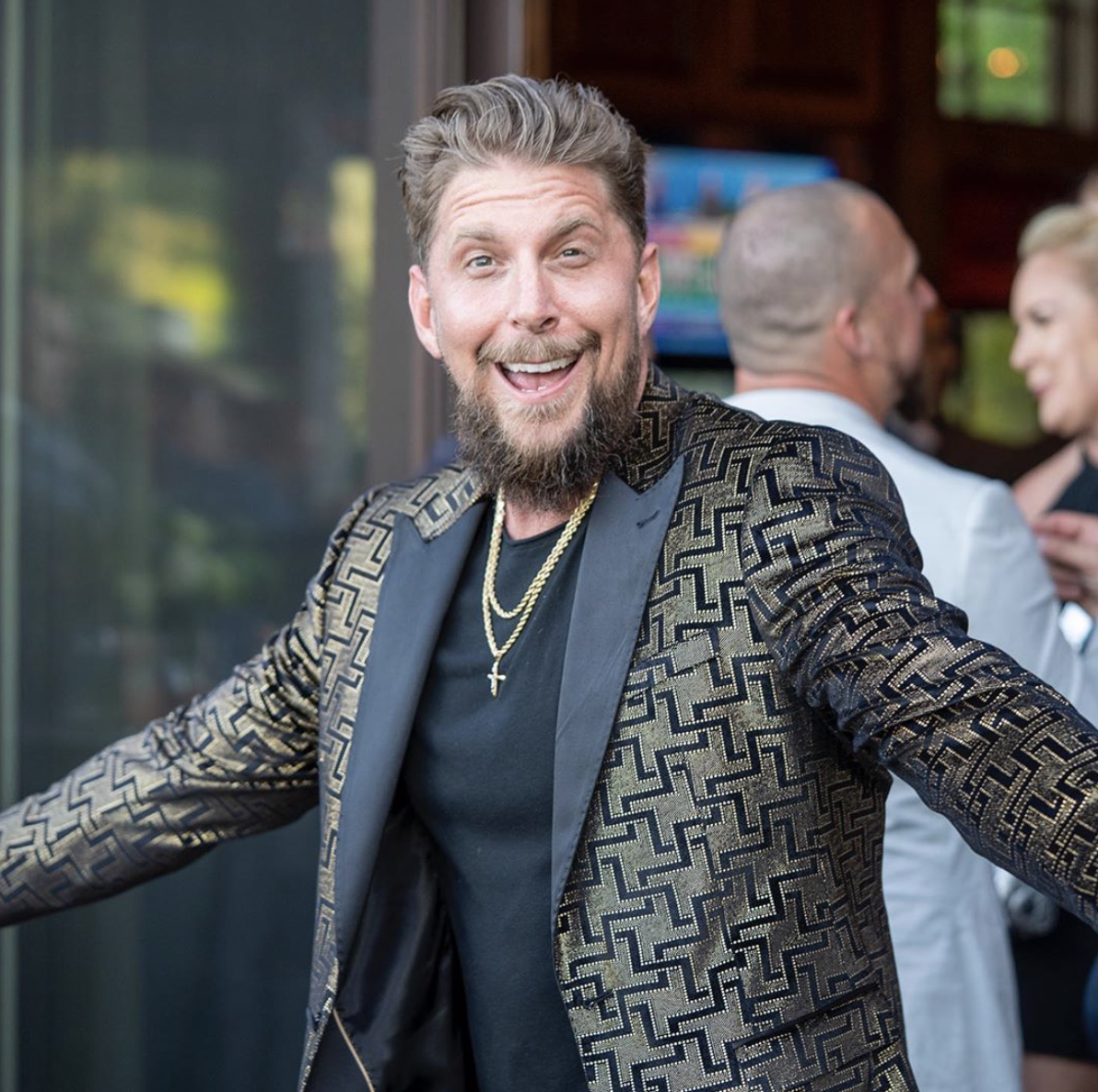 Light comes when you think all is lost in the darkness. Once a skinny boy, Shawn Henry, defeated the odds by deliberately stepping over the stereotypes surrounding his behavior, he lived his dreams. Having been trapped in an endless cycle of “job loss,” a ray of hope finally flickered! Nevertheless, it was a journey- a journey to behold. But how did a ‘society’s version of a loser,’ break the cycle, build his own company, and become a millionaire? Well, they say good things happen to those who wait… that’s right! But better things happen to those who work for them.

The Early Days Of Shawn Henry

Born in Canada, Henry was brought up by a single mother. He lived to see a bitter divorce between his parents, something that broke his heart. The struggle was real in his early life. School always made Henry face disciplinary actions, including suspensions and expulsions. The judgy boy was unruly and completely untamable- drinking and driving, doing drugs among other filthy behaviors that saw him risk ten years in prison in case his actions remain unchanged.

Despite the unethical behavior, Henry was an extremely sharp young man. He had a dream. Henry had gone through high school to later attend college, when he eventually dropped out and decided that route wasn’t for him. He immediately began the search. Not just a job search, the search for life. The search to obtain and achieve everything he desired and more, but where to start?  Unfortunately, it was tough for Henry to sustain a job. He could work for three weeks and sometimes for a week and a half and lost his job. Everything seemed to be falling apart.

Finally, Henry met someone who gave him a new job in sales. He enjoyed the position since the job was like an eye-opener, it was challenging, it taught him how to think outside the box. They had 30 locations, and this time around, Henry gave it his best. Henry worked for Cellular sales as a consultant before starting his journey. He was a great salesman and even became the top seller. Behind the scenes, Henry was gathering information, making plans. Henry learned how to start a company, how to license it, and how to get leads to the company. Brainstorming and picking the right information gave him an idea to start his own company.

His journey as the founder and CEO of Efficient Home Services In Florida was not easy. At first, it was so tricky getting into homes pitching homeowners on the idea of going solar. However, his urge to take up challenges and the passion for pursuing, lead him and his team to knocking on every door. The ‘champions’ could set out early in the morning and could not stop until the sun went down. The hunger and thirst were great! Henry had a mission to accomplish- getting into as many homes as possible. And within a few months, Henry and his team were already contributing 85% of their fulfillment partners business. “What if we give it a try?” Henry thought and indeed opened the Efficient Home Services of Florida. The guru chose to start small, hiring every right helpful talent, which was useful to the growth of their business.

How Henry Managed To Get To The Top

The company hired top-notch sales reps; experts experienced in solar and proven installers. Henry embraced the fact of building good relationships with lenders, distributors, and created a unique business model. This was a solid foundation that helped Henry perfect the art of sales and solar installations, and growing nationally.

Today, Shawn’s company is among the fastest-growing solar energy companies in the United States.. It is no secret that Efficient Home Services is #1 energy company on The Inc. 5000. The company is now driving more than $40 million in revenue, growing by over 2200% and still counting. Can you imagine taking a company from $400k per year  to over $2.5 million per month? Isn’t that incredible? Besides, the company has been featured on big worldwide networks such as ABC, FOX, CBS, and NBC.