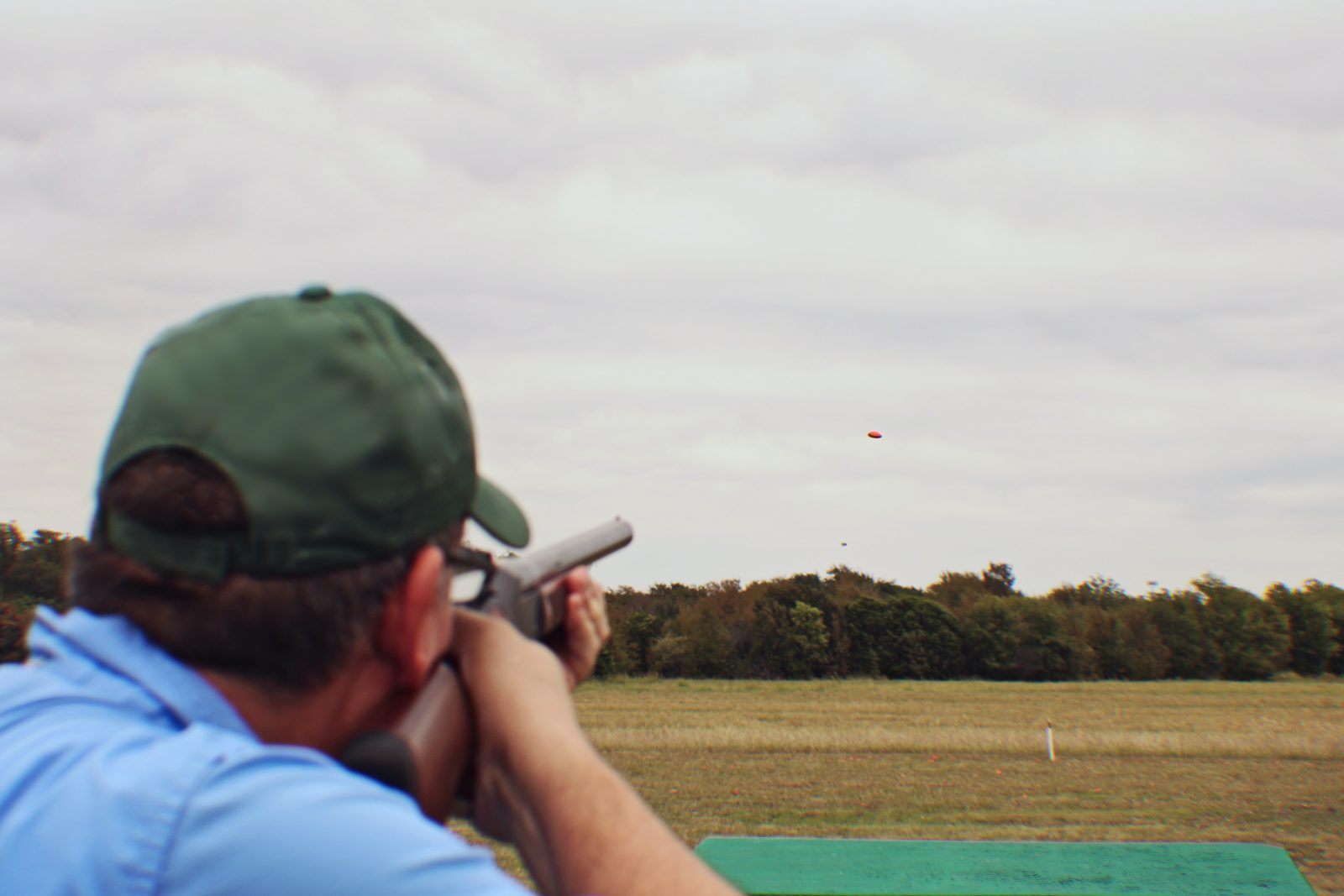 Hearing the word “gun” the first thought which comes to mind might be terroristic attacks, school shootings, or the gun culture in the United States. Guns are a very controversial subject all around the world. They have been used for hunting, cultural ceremonies, status symbols, and especially in wars or conflicts. Guns are supposed to protect the people, but at the same time, it kills humans.

There is one branch of gun use in our culture that does not harm or kill anyone: Shooting sports!

The competition is distinguished in different categories like accuracy, precision, and speed. Furthermore, it can be categorized by equipment, distance, time limits, targets, and athleticism involved.

People don’t only shoot with handguns, the variety goes from shotguns, rifles, airguns, to bows and crossbows. Sports shooting can be practiced as an individual competition or as a group.

Where do the athletes shoot? Usually, they shoot in permanent shooting ranges or temporary shooting fields, because there is a lot of noise and high impact energy of the projectiles.

The trend of shooting sports created a huge branch of stores for supplies and accessories. You can buy various gun holster claw that fit you best, you can get cleaning tools, safety utensils, and much more.

Taking a historical look at Great Britain shooting “for fun” was reserved for the upper classes. In the United States target shooting was popular in colonialism where the men proved their skills. There were competitions of shooting turkeys and later pigeons. After a while trap shooting became a trend. Later on, because of ethical reasons, people started to use targets more and more. In the USA, various rifle clubs were established at universities, military academies, and colleges. After 1900 youth gun shooting with numerous programs became popular.

Nowadays, more than one million young people are part of sport shooting in competitions.

There are national shoots in every country and international competitions managed through the International Shooting Sport Federation. Sport shooting also became part of a discipline in the Olympic Games. In all the years the sport shooting changed with the shape of targets, rules, and measurements overtime to keep up with the technology and development. In the Summer Olympics for example there are nine disciplines of shooting.

Taking a look at shooting sports there are various categories and types of shooting. One of them is Bullseye shooting where the goal is to hit as many times as close as possible in the middle of a target. So, the focus is on the accuracy, breath, and trigger control.

Another category is field shooting. The word already explains itself. It is usually prepared on terrain and can be done with handguns or rifles.

Furthermore, people practice rapid-fire where the discipline starts with the gun in the gun holster.

The targets vary from material, size, and if they are fixed or moving. An example can be clay pigeon shooting, running targets, moving targets, and disappearing targets.

The combination of the previously mentioned shooting disciplines is practical shooting where speed and precision are equally important.

Shooting sports is a branch of sports that is highly complex, historically, and culturally evolved, and deeply rooted in many countries.

Savage Grow Plus US – Read This Before Buying! Consumer Detailed Report

Designer Dvinci Explains the Importance of Being Versatile