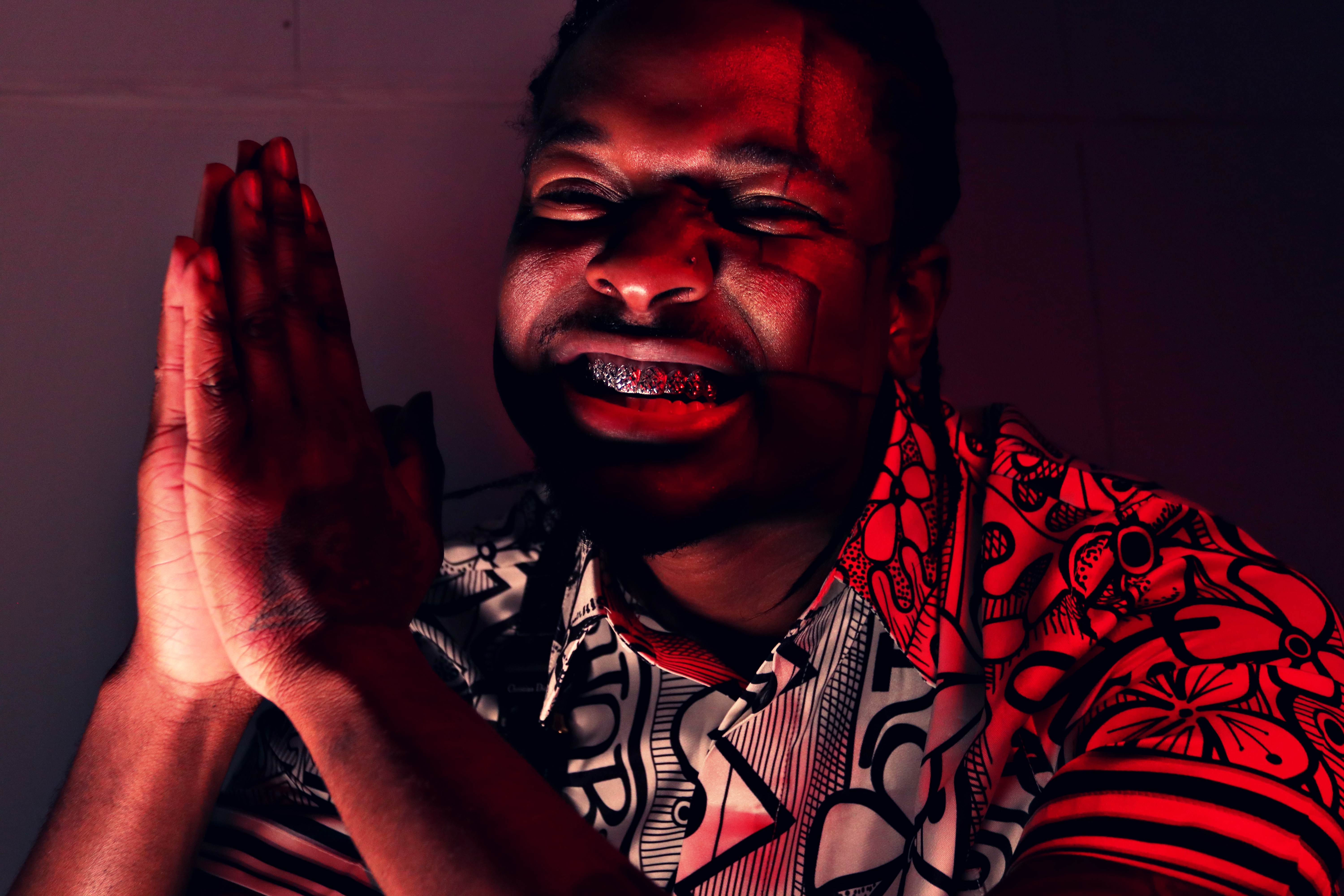 Shurland Ayers is a self-proclaimed prolific tastemaker, producer, songwriter, and performing artist, and Brooklyn, New York transplant by way of Trinidad and Tobago Now based in Tokyo, Japan, Shurland Ayers is a performer who got his start in music shortly after moving back to the states from Trinidad. When he heard his first hip-hop record, Mase’s “Lookin At Me”, he immediately was captivated and inspired by the flow and uniqueness of the Neptunes-produced cut.

To date, Shurland has over 200k views on YouTube alone. He has been featured by outlets like Hypebeast, Complex, Highsnobiety, and FOX. Shurland Ayers has also made his way onto the stage, performing live in notable Tokyo venues.

One day while walking home from school I heard some drums that sounded like King Kong was beating on his chest, so I followed the sounds to a corner unit in my apartment building, and then was when I met Gregory Balmir. From there, I began toying with beats through a cracked Fruity Loops program. My commitment to music reached new heights after my childhood friend and mentor, Gregory Balmir, introduced me to the MPC. While mastering the MPC, I found time to become well-versed in other areas, learning the piano, steel pan, and bass guitar. At that point I was only getting familiar with the technology; however, once The Neptunes Presents Clones was released was when I found my calling and began contemplating a career in music.

The most challenging thing was to get my skills to the point where I could create the sounds I hear in my head. Once I was able to do that, that was when I knew I was ready to share my sound with the world.

Who inspires you musically?

What do you want people to take away from listening to your music?

I want people to feel empowered to live their truth. Not be fearful of being themselves. Many would say, there are elements of Hedonism in which promotes people to pursue their desires responsibly.

I will release a single every month this year, alongside an EP – one in English and another in Japanese.

My greatest achievement thus far was performing on TV. Secondly in terms of artistry, having the ability to have creative and quality control over my music to the point where I can create it to my satisfaction was a huge accomplishment.

I wake up and the first thing I do is 100 push-ups, then I take a cold bath. The combination raises my attention level and equips me to start my day. After this, I go to the gym. After returning to the gym I shower again, hydrate, eat, and open up the DAW (digital audio workstation Ableton) and begin creating music until the New York Stock Exchange opens.

Related Topics:IndiemusicianShurland Ayers
Up Next

Taking the industry of photography to the highest realms is Gabriel Maia, one of the most sought-after photographers of recent times.