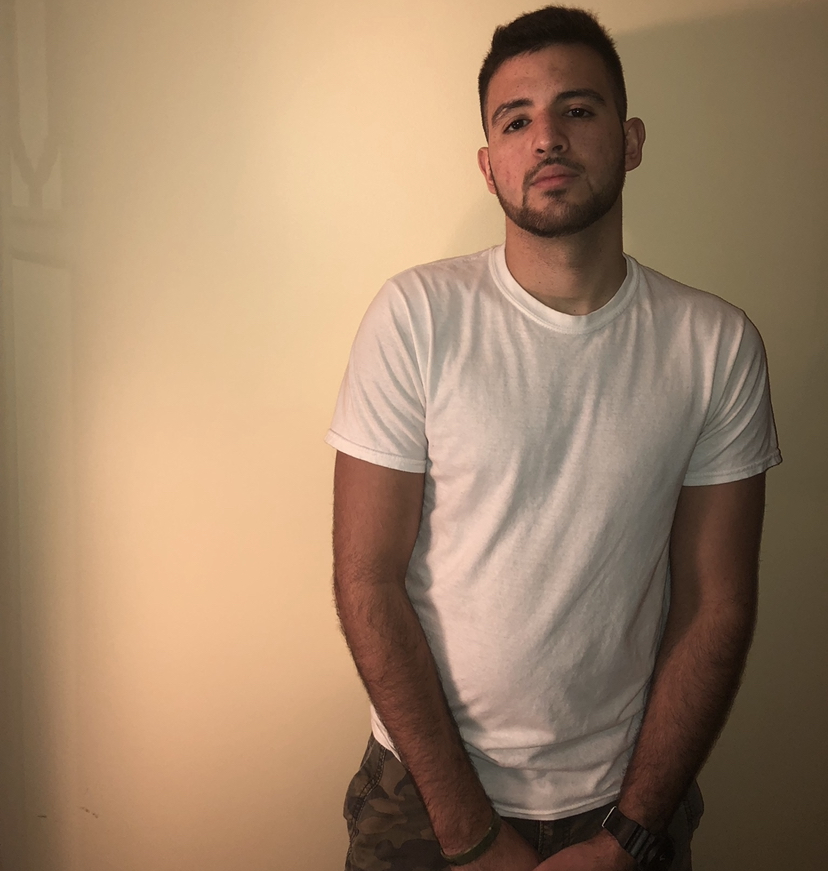 Ohio is home to some of the greatest players, coaches, and musicians in the world. It’s also home to one of the most talented rappers’ and Youtubers’ of this decade, Cody Cuevas. Born on January 23, 1995 in northeast Ohio, Cody and his family grew up in the city of Lorain. Raised by his single mother along with his older brother he pursued what he loved most, football.

Growing up he was always into sports, but football was his favorite. Since Cody was from northeast Ohio he was always rooting for the Cleveland Browns. Being on the browns or in the NFL was one of Cody’s lifelong dreams. Unfortunately for Cody once he got into high school his grades fell and into trouble was a regular thing, and the love of wanting to continue to play ball fazed out.

While growing up with an older brother he was influenced by a lot of his brother’s taste in music. From fast paced rappers like Tech N9ne or indie rock bands like blink 182, he would gradually get into writing and recording his own music. Love for making music grew heavily and that’s what Cody decided he wanted to do.

Although the majority of the people around him weren’t too fond of pursuing a music career, he was lucky enough to have a handful of friends with their full support.

From making music in the shed of his backyard, and the basement of his mother’s home, Cody knew he had to figure out a way to increase the quality of his sound. After graduating from high school he moved down to Florida where he attended a music program where he could learn how to correctly record and mix his own music. Unfortunately he didn’t take music school seriously, and felt like it was high school all over again, learning out of a book instead of hands on. While in Florida he met a kid named Jean. Jean wanted to get into making videos and less than a month they dropped their first video together, a remix to fat joes all the way up. Although the video didn’t really do numbers, Cody kept creating music and eventually landed his first gig, opening up for Bryson Tiller, Fabolous, and Ace Hood.

Shortly after his first performance he moved back to Ohio to help out with his family. After being home for almost a year he started dating his now Fiancée Kathryn Masterson. Cody started getting into making YouTube videos and shortly after, Kathryn was pregnant with their first child. Cody turned his channel into a family channel which started rapidly growing, and they had their second child.

Cody is focused on making youtube videos with his family and is still dropping music on their channel called Aye Squad. The 2021 goal for the family is to hit a million subscribers by the end of the year and they’re definitely on pace to do so.

I’ll drop all of his social media below so you can check out his channel and music!