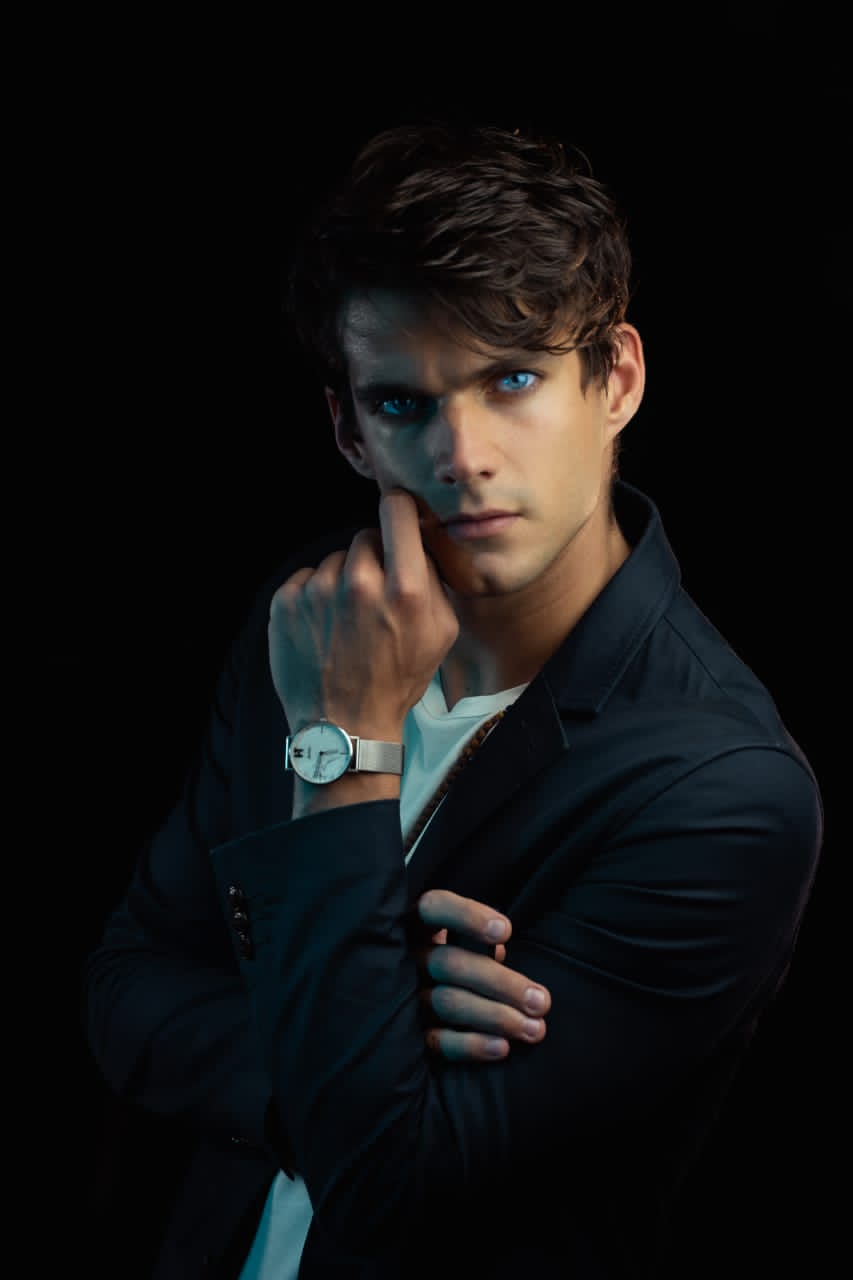 This young man is a versatile talent in the creative, artistic, media and business world and shows no signs of tiredness.

The world is filled with two types of people, those who are dreamers and those who are action-takers. Long we have known many stories about people belonging to both these categories. However, we also notice both of these things walk hand-in-hand when it comes to attaining success in life. If we closely see and understand some of the success stories in the world, we would know that individuals who are doing exceedingly well in their respective careers first dreamt big and then took the necessary actions to turn those dreams into a beautiful reality. Hence, dreaming big and making sure to take concrete actions go a long way in helping people achieve their definition of success, believes Simone Ferretti, a one of a kind talent in the world of media and business who is a perfect example of an action-taker.

Wondering who this young boy we are talking about is? Simone Ferretti is an Italian professional photo/videographer and content creator with a passion for personal development. Anything that exuded uniqueness was where he wanted to be. Today, he has come forward to throw some light on his journey talking about the different expeditions he took to reach exponential levels of success in the career he enjoys today.

He says that as a young teenager, modelling was where his heart got hooked to, landing him the 2nd spot in the “Mister Italy” beauty competition. After working in Milan, he decided to move to Hong Kong in 2017 and continued to work as a model and also a personal trainer. While in Hong Kong, he realized he was a creative soul and enjoyed making videos, which he later transformed into his profession. Simone Ferretti used all of his content to grow a portfolio on social media, which helped him gaining traction and popularity in the content creation world. Especially thanks to his short yet impactful videos he has been making to promote various products and services on the medium.

Two years later, the talented moved to London to stufy business and to expand his niche in social media by introducing photography tutorials on TikTok and Instagram. That’s how Simone Ferretti also became a dynamic coach who created online photography courses which are now having an incredible success. Despite being busy on many areas with his business he never stopped posting engaging content on his social while also working as a social media consultant for international brands.

“When I look back now, I have only one thing to say, “Grateful”. I’m incredibly grateful for all the experiences I have had and all the paths that I chose to explore,” says the extremely talented Italian photographer and influencer. Follow him now on Instagram @sferro21 to know more.

Related Topics:Simone Ferretti
Up Next