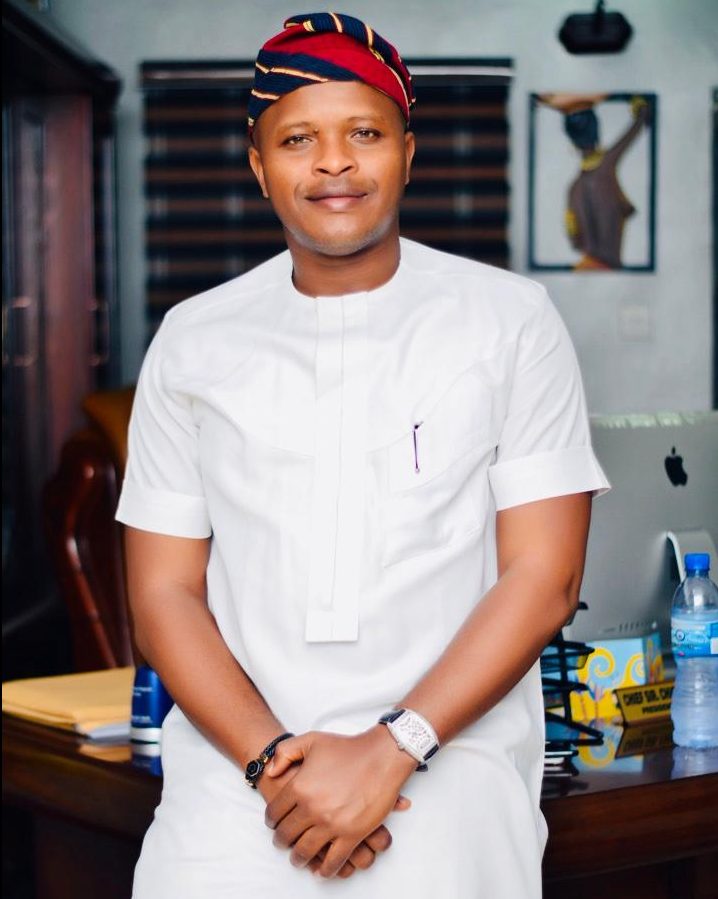 Kids who grow up in the Southeast of West Africa’s Nigeria are known to have broad exposure in the world of business. From private mentorship to generic apprenticeship to academic scholarship, oriental folks love to be entrepreneurs. Usually, these children follow in the footsteps of their masters or parents; improving on already existing protocol and expanding from there. Sir Chigozie Chukwudi Okafor, the businessman here described, may have shared a common foundational orientation with most of his peers but it would seem he followed a different path; an accidental path.

The Genesis of the Journey

Sir Okafor is a maestro in the manufacture of plastic products, and this happened by sheer accident. Having travelled around the world quite a lot, he had mastered the art of talking to anyone, anytime and anywhere. This skill would help him greatly when he stumbled upon experts from a plastic production company many years ago.

In his words “As a teenage boy, I had the opportunity to travel to several countries of the world for business and other reasons. Having to consistently deal with people from various sociocultural backgrounds sharpened my interpersonal skills a lot especially in terms of communication. This helped me immensely when I ran into a manufacturing company that produces plastic pegs many years ago. Much to their surprise, I was able to reach an agreement with them: to dispose their massive cargo of expired plastics“

Running into this plastic peg company was the first accident. The second accident was in discovering that approximately half of the expired pegs this company was using him to get rid of were not actually expired.

“When the cargo of pegs were delivered to me for disposal,” recounts Sir Okafor “I realised that all the pegs had one out of six different colours: three colours were expired, the other three not expired. This would spur me into recruiting people to help separate the pegs. This exercise gave me 50% value of the total plastic pegs that were initially slated for disposal. But it didn’t end there. I resold the expired plastics to a local recycling facility making some profit in the process“

Following this little win, Sir Okafor would intensively study plastics with the eyes of an entrepreneur and the vigor of a Spartan hungry for victory. The visible result of this study would be the eventual establishment of a full-blown business that imports, manufactures and recycles household plastics. However, little did he know that this would only be the beginning for him.

Next Levels and Big Moves

Committed to dynamic growth as has always been his philosophy, Sir Okafor would ultimately pitch his tent in the real estate industry in Lagos which is one of the fastest-growing economies in West Africa. He is known to advise young entrepreneurs to follow in his footsteps: building a business empire step-by-step in contrast to the get-rich-quick mantra that has become the order of the day in so many nations.

What We Learn from the Story

Sir Okafor’s odyssey screams mentorship, dynamism and innovation. Being mentored by his father as a kid gave him a lot of leverage both in business and in life. As he does reveal “I gained part of my trade knowledge by learning closely from my father who was a trader at the time in the popular Main Market in Onitsha, Anambra State.  Most people who learn a certain trade often follow in that path as they naturally have more experience and contacts in that sphere.

But Sir Okafor would prove different. Maybe he would have become a padlock merchant as was his father and maybe not. Either way, it was not long before his innovative mind figured out how he could carve out a portion of the home plastics market in the country for himself. As is already illustrated, this triggered a cascade of entrepreneurial moves that would go on to establish his place in his country’s business sphere.