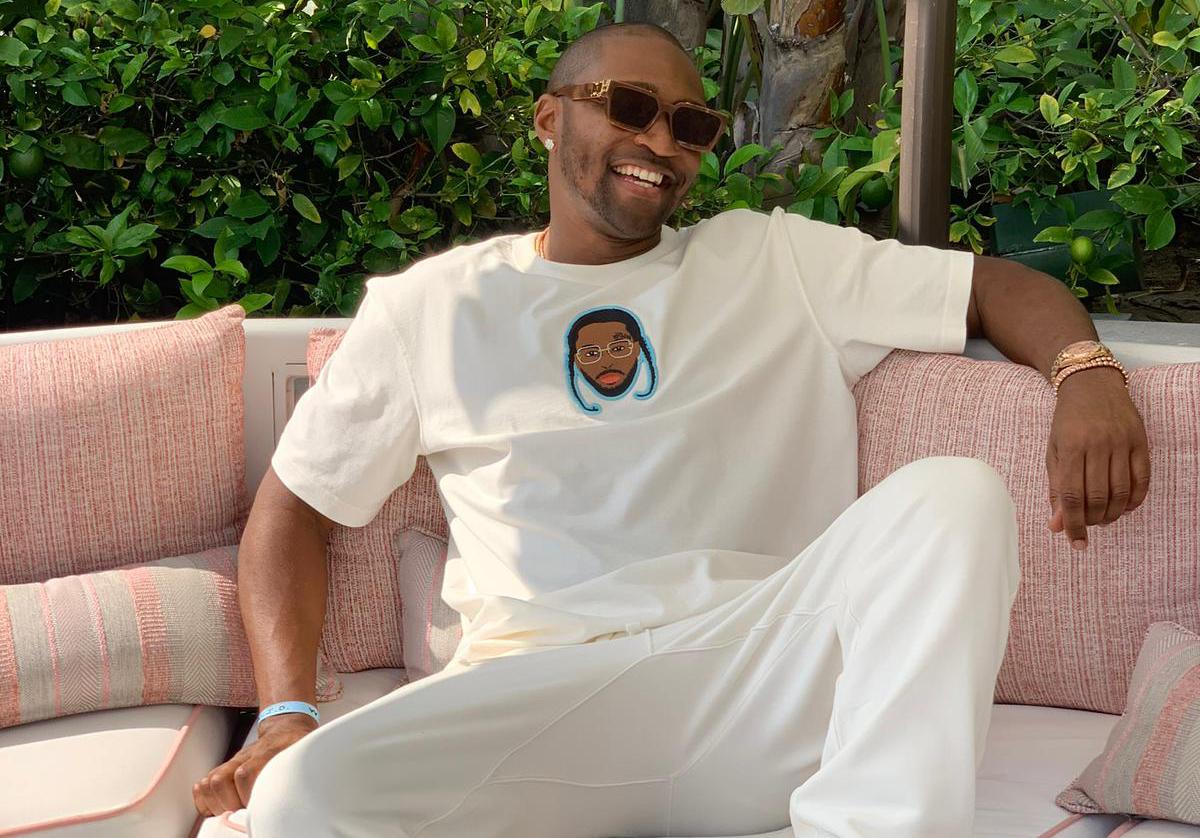 Putting yourself in other people’s shoe is not an easy thing and doing the same stuff even on the big screen is a unique capability that is not inside everyone. Actors are the one who exhibit this uniqueness on daily basis and being one of them who behave truthfully under imaginary circumstances is a big task. Actors are trendsetter for the audience. They’re like agents of change. A film, a piece of music, a piece of theatre or a book, they reflect a glimpse of everything in pieces and one such actor with finest acting skills is Justin Obida.

Justin came from the era where cartoons shows were at peak. At that time he realized that it would be remarkable to become an actual character of the film. This realisation influenced Justin to sail his boat on the path of acting. His friend Q Mack discovered the talents residing in Justin and bribed him into going to South Miami to be an extra in the tv show. This opportunity sparked something inside Justin, it gave a platform to showcase his charisma on the big screen and with this Justin decided to pursue acting full-time.

Being an actor involves high amount of flexibility as one has to play various roles. Roles are unlimited but there are certain positions where an actor displays the best of his skills. He believes that Series, regular and recurring roles suits are much more favorable to him.

Justin is a strong actor that can play lead, he brings out the real emotions in other actors on the set.

Acting encompasses a lot of patience, creativity and determination and many more aspects. Justin senses that acting is not just limited to an individual scope rather it is a combination of both Talent and training. He explains that Talent can get you in the door but it is Training that will give you a long running acting career.

Justin has made an incredible impression on screen by playing various roles in films. Highlighting about his longest running role, it was with “Burn Notice” which aired on the USA network for years. Justin did multiple seasons that were filmed in Miami, FL. He also talks about the blockbuster movie called “My Big Phat Hip Hop Family” from where he took his first step in the industry. Justin is very proud of his most recent role in “Destruction Los Angeles” where he worked alongside some of Hollywood’s excellent actors.

We watch and hear actors almost everyday – depicting various characters in film. There are numerous ways to bring the character and Justin Obidia is making his way in this industry  by engaging the audience and drawing them into the story.