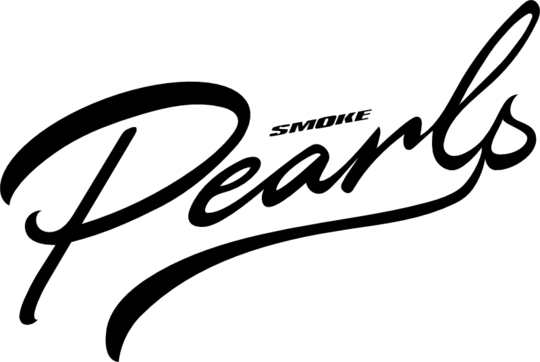 Both cannabis and tobacco connoisseurs make use of the highly-popular Backwood blunts, either for smoking them outright or for using their tobacco leaves for cannabis-filled blunts. Founded in 1973, this company promised consumers it would make all of their tobacco products using premium madura leaves that were aged for three months. However, in 2021, the tobacco products Backwoods provides consumers have significantly diminished in quality while increased in price.

Consumers have been demanding better quality blunt wraps for years, yet nobody came to their rescue. It’s not that there weren’t companies that wanted to provide a better product than the subpar ones offered by Backwoods. However, Big Tobacco made sure that there would be an overwhelming amount of regulations and high taxes that would become effective barriers to entry for other newcomers. That is, until Pearls entered the scene.

Once California legalized recreational cannabis in 2016, the regulations stipulated that cannabis retailers were not allowed to sell tobacco products. Surely, one of the things legislators had in mind was blunts being sold, whose tobacco leaves would be used to create cannabis-filled blunts. Antony figured out an innovative solution to this regulatory problem.

Antony was running another company at the time that was called Barewood. He reached out to Meyer Akhavan, who would become the president of Pearls, and formulated a plan to create a company and product line that would abide by regulations in both the tobacco and cannabis industries. His forward-thinking mindset led him to the creations of the highly-popular DIY cigar cone. This would be similar to the featured product that Barewoods sold, yet it would have some key differences. It was a tobacco leaf in the shape of a cone that had a glass tip at the end of it, that also came with tobacco that could be removed.

Today, Pearls provides these premium DIY cigars that feature an iconic reusable glass tip that allowed for efficient and easy smoking. All a user needs to do is take out the tobacco inside of the cone and replace it with cannabis flower if they so desire. The way the product was designed enabled it to get around strict regulations and become available in both the cannabis and tobacco markets.

Today, the Barewoods experience can be enjoyed once more, and is the go-to for both tobacco and cannabis connoisseurs alike who are tired of the subpar products offered by other companies like Backwoods.

You can learn more about Pearls by going here.