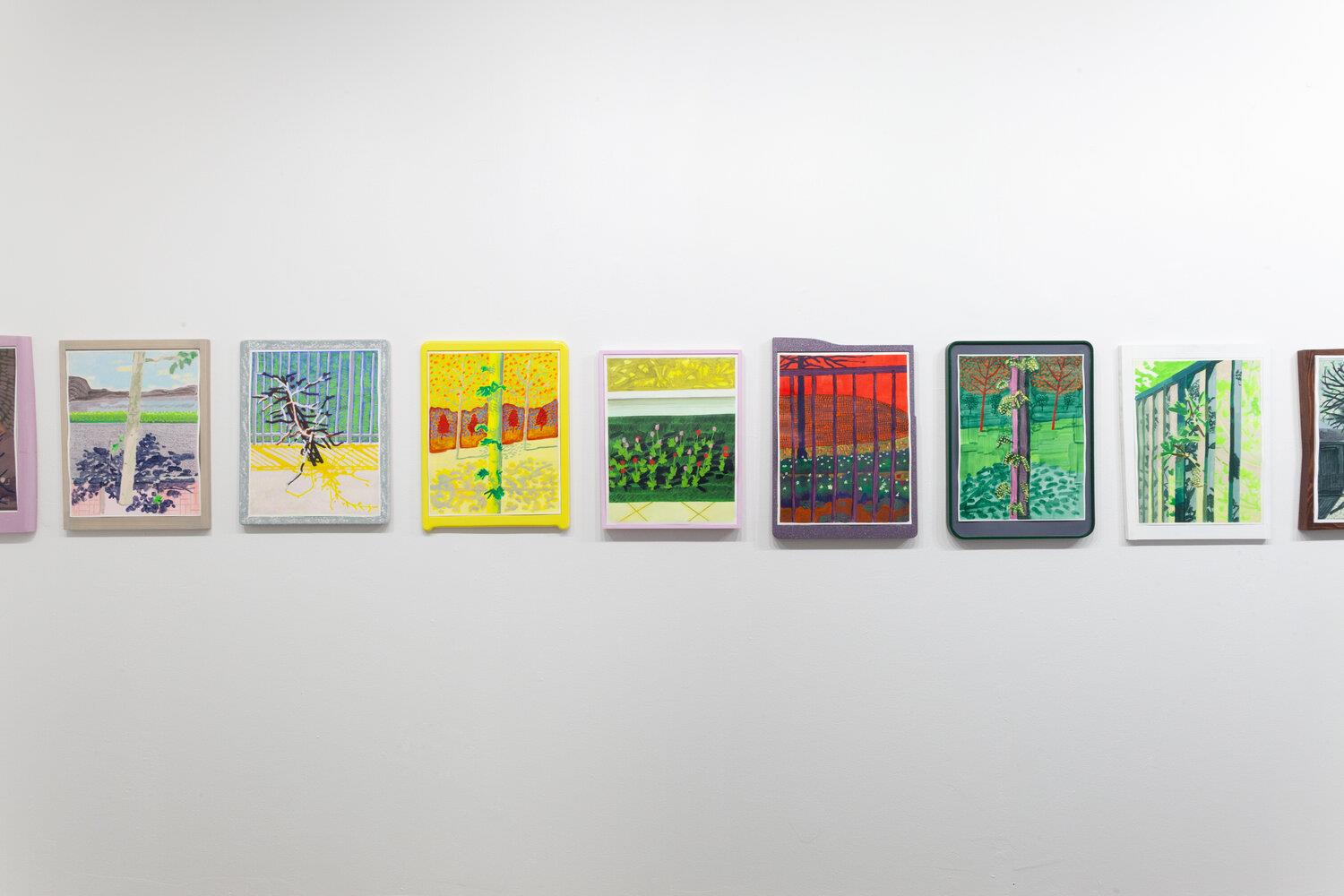 TriBeCa Art Gallery Scroll has enjoyed significant success since its launch in September 2011 at 86 Walker Street. Scroll has hosted a variety of artists such as Raul Guerrera, Sargy Mann, and Rute Merk in various exhibitions celebrating artistic perspectives highlighting work offering a strong sense of dimension and life.

As critics begin to return to pieces focused on scenery, depth, and still life while veering away from the conceptualism that has gripped the scene in recent years, Scroll is curating exhibits that capture the true creativity of both mainstays to the scene and new perspectives. As Masamitsu Shigeta develops greater prominence as an artist in his previous work with Situations Gallery and Tyler Park Presents Gallery in Los Angeles, his technique is receiving praise for the simple but proficient capture of hauntingly beautiful sceneries.

Masamitsu Shigeta has found success in his last 9 years of painting, focusing primarily on offering a beautiful new perspective to natural and manmade sceneries ranging from rural settings with a lush natural life to urban environments that inspire a sense of both vast space and formidability and enclosure.

Mainly using acrylic on paper and focusing on portraying the beauty of the vast cityscapes of New York, Shigeta focuses on keeping a balance between the presence of nature and architecture. Every brushstroke is conscious and gestural, and Shigeta portrays the vivid colors of scenery in its visceral form.

The artist also builds each frame specifically for his works to express the full sense of the subject. Oftentimes Shigeta finds the materials for the frames in and around the city or near his studio, adding a sculptural touch to a visual experience in order to express the full energy of the city itself.

Typically creating art that replicates moments from his daily commute, Shigeta expresses an impressive level of depth in his work, studying the natural geometry of the scenery, combining gorgeous representations of the lush and persevering life of nature with the resilience of concrete and iron playing against natural light. A mainstay of New York City, Masamitsu Shigeta’s work has been featured in other cultural hubs across the country such as Nashville, Miami, and Los Angeles.

Artist Masamitsu Shigeta has made an impression on the greater art community as he is regularly featured in galleries across the nation, working with Situations Gallery and Tyler Park Arts.

Masamitsu Shigeta was born and raised in Tokyo Japan and has resided in NY since 2013. Masamitsu holds a BFA from the School of Visual Arts and an MFA from NYU. He started working with situations Gallery in 2021 and Tyler Park Arts in 2022, attending NADA art fairs while featuring his work in solo and group expeditions. He has broken into the New York art scene and displays an impressive balance of concepts. Displaying harmony between the natural and the synthetic, the sculptural and the visual, Shigeta is excited to feature his work at Scroll this January.

7 Things You Need to Know About Epoxy Countertops

9 Reasons Why You Should be Printing Labels In-House