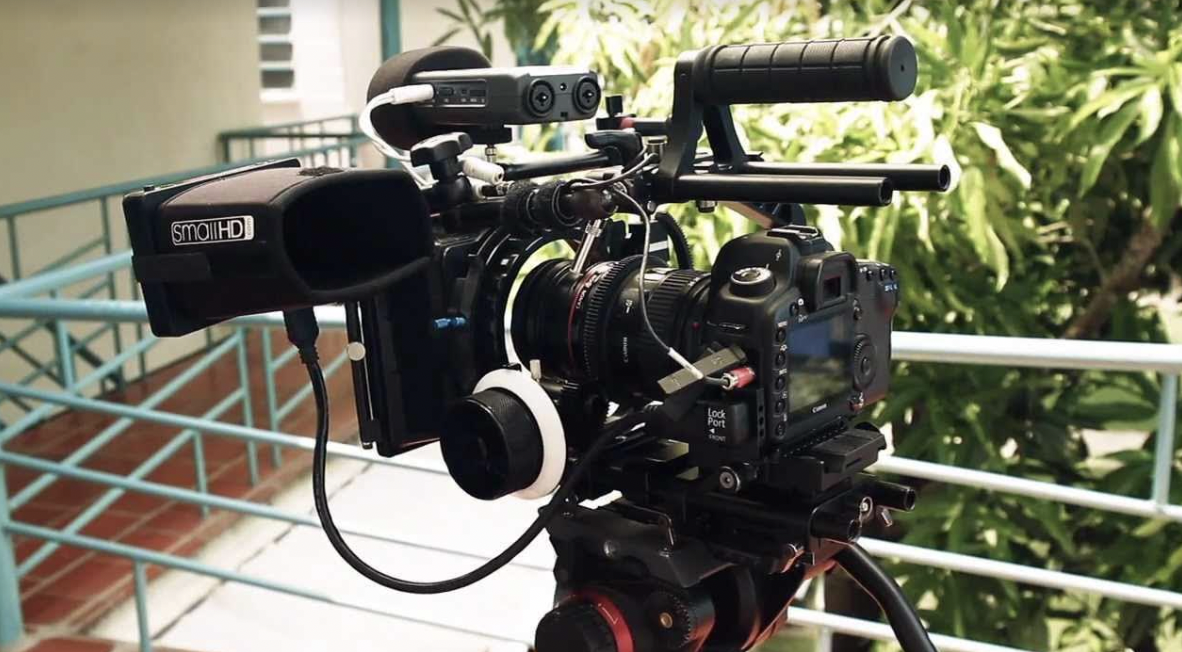 An Interview with a Professional Troll” is a thought-provoking and entertaining mockumentary that delves into the dark and often polarizing world of online trolling. Directed by award-winning filmmaker Kapil Ghatwai, the film follows a film crew as they interview a self-proclaimed “professional” troll, seeking to understand the motivations and emotions that drive him to engage in this destructive behavior.

Throughout the film, the professional troll offers insight into the various clients he works with, ranging from individuals seeking to troll their friends and colleagues to those at the extreme ends of the political spectrum. As the interview progresses, the professional troll begins to “open up” about his own motivations and emotions, leading the audience and film crew to believe that they are getting a genuine glimpse into the mind of a troll.

However, as the film reaches its conclusion, it becomes clear that the professional troll has been tricking both the audience and the film crew all along, using his trolling tactics to manipulate their perceptions and expectations. Through its clever use of meta storytelling and dark humor, “An Interview with a Professional Troll” serves as a cautionary tale, reminding viewers to be mindful of the intentions and emotions of those they encounter online, while also offering a unique and thought-provoking perspective on the impact of trolling on society.

The film has been well-received by audiences and critics alike, earning numerous awards at film festivals and being screened at small theaters in Brooklyn. Its blend of dark comedy and social commentary make it a standout in the indie film world, and its clever exploration of the complexities of troll culture make it a must-see for anyone interested in the intersection of technology and society.

Ghatwai has been trying to create more indie projects here in the big apple, and working towards building a solid network of other like minded independent artists to tell bold and unique stories.

As the world becomes increasingly interconnected through social media and other online platforms, the issue of trolling and online harassment has become a pressing concern. “An Interview with a Professional Troll” addresses this issue head-on, offering a unique and thought-provoking look at the motivations and emotions of those who engage in trolling behavior. Whether you are a fan of dark comedies, social commentary, or simply want to better understand the impact of technology on society, “An Interview with a Professional Troll” is a film that is not to be missed.

Kenyon Grey’s new song “When Angels Cry”, a tribute to his kidnapped children!