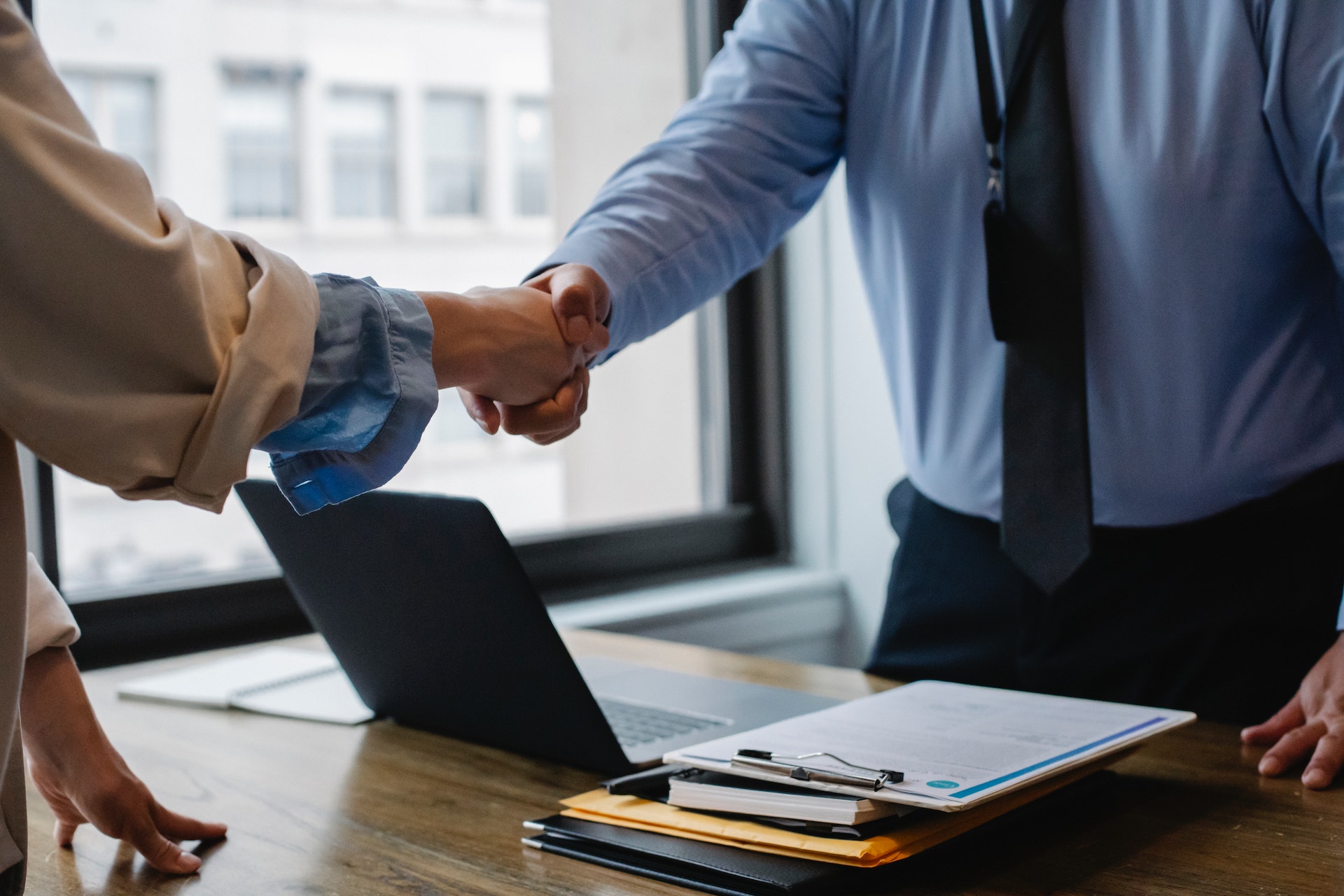 In essence, a shell corporation possesses no or nominal operations, and either no or nominal assets, or its assets consists solely of cash and cash equivalents, orit has assets that consist of any amount of cash and cash equivalents and nominal other assets. To many people, shell companies are associated with illegal or questionable activities, such as tax avoidance, tax evasion, and money laundering. Yet, shell companies have many positive benefits.

Some Benefits of Using a Shell Company

It does not need to have significant assets or operations to conduct business.

Shell companies are often used for purposes of anonymity. Anonymity is often sought to protect assets, for instance, from creditors, or a spouse during divorce, or from the government or other entities. Anonymising ownership is usually done through a special purpose entity.

More positively, a shell company can be used as a trust or even as a trustee, to facilitate business transactions. This allows the trustee to limit liability.

In itself, a shell company can be used to limit the partner’s liability, or to shield a sphere of their business activities from risks incurred in other spheres.

A shell company can also be used to limit liability for partners and their business interests, or to inoculate one part of their business from risks assumed in another.

Often, when transferring ownership of assets from one company to a newer company, a shell company is used, while keeping liabilities in the older company.

Startups, such as those offering carpet repair, often use shell companies for their fundraising activities. Shell companies allow them to tap into a variety of financing avenues.

In conducting a hostile takeover, investors often use shell companies. Shell companies are also used when a firm wants to go public.

Offshoring is a legitimate reason for using shell companies. So long as a company registers a shell company is a tax zone with friendlier tax rates, it can offshore jobs and profits.

Shelf companies are also used by financial institutions who want to participate in overseas financial markets, say, for example, by investing in their capital markets.

Shell companies get a bad rap because of abuses done to achieve a variety of goals. The most egregious abuse of shell companies was documented in 2016 by the German newspaper, Süddeutsche Zeitung. The paper published 11.5 million documents that showed that the owners of more than 214,000 shell companies managed by the Panamanian law firm Mossack Fonseca, used their shell companies for purposes of tax avoidance and other illegal activities.

How Fate Can Change Your Business Goals for the Better

Different Ways to Spruce up Your Bath Bomb Packaging