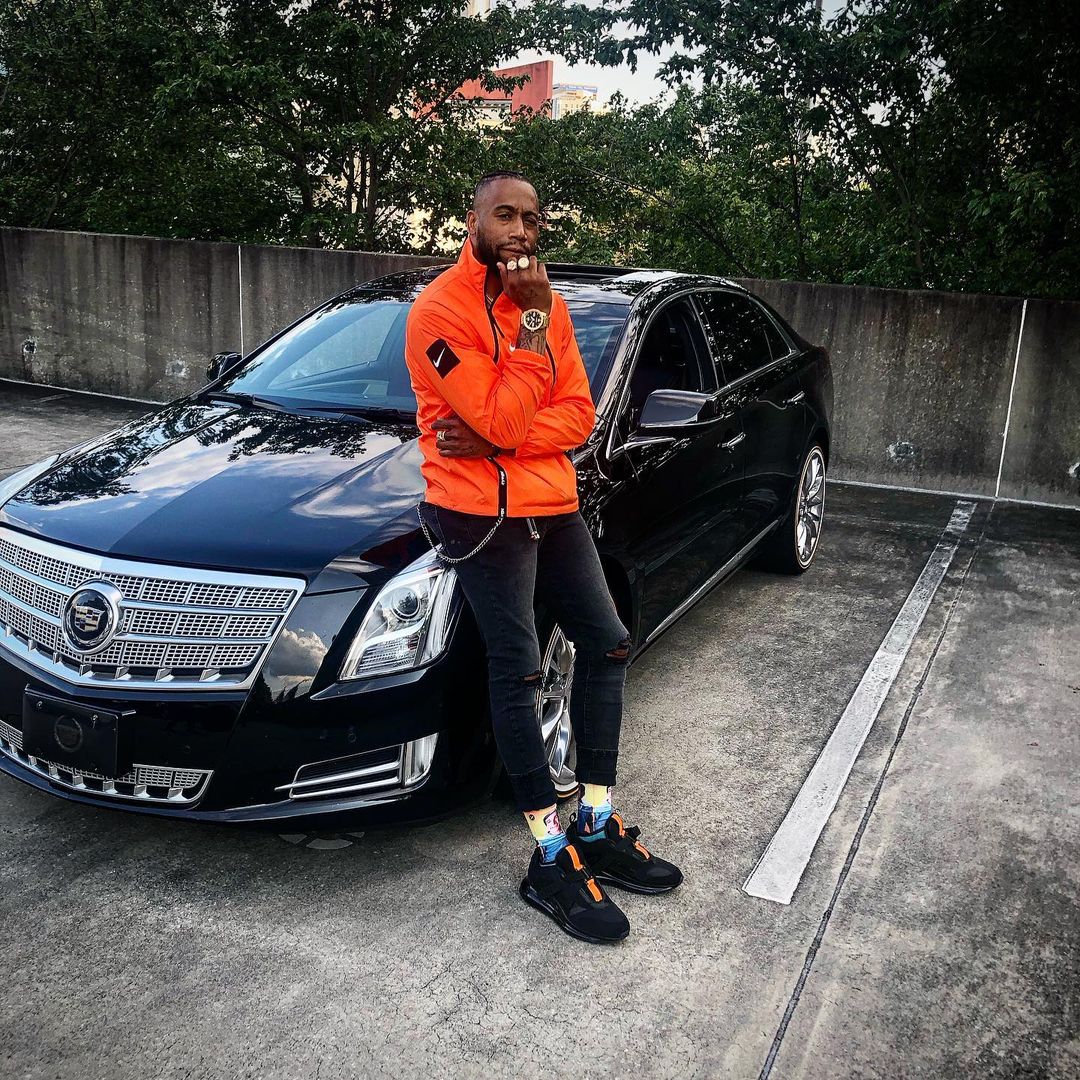 Turning a dream into reality requires more than hope and luck. Real success demands a valuable amount of time, discipline, visionary faith, and a cast-iron stomach for pain. A person can become a prisoner of their dreams and live in an alternate reality. Fantasies become roadmaps, which lead to a dead-end due to lack of education and precise business planning.

Creating, building, and running a potential multi-million-dollar enterprise is not for the light-hearted, and less than 2% of aspiring entrepreneurs survive and achieve success. Vulnerability is a beautiful emotion if you understand how to balance it against fear. Self-financing thoughts into reality is a risky business, and it at times requires a person to become a ‘lone wolf.’

As of 2017, artists only received 12% of the $43 billion generated in music. Artists learn a hard lesson of its 90% business and 10% music. Hip-Hop is the most coveted and #1 music genre worldwide. Millions of emerging artists embark on the unpredictable, dangerous, treacherous, and priceless journey of pursuing Hip-Hop immortality. Being led by passion, a large majority of artists integrate themselves amongst wolves posing as helpful shepherds.

The average artist invests thousands of dollars into marketing, promotion, radio, blogs, showcases, and more to build a solid music resume. Most artists never see a return on investment, lose faith, and allow their dreams to die. Against all odds, Indie Artist faces the most daring task in business. Imagine applying for a job and seeing a line outside of two million people waiting to apply. Stardom is the most pursued occupation globally, and people never cease in chasing amazing.

Only a select few focus on creating a rock-solid corporate and legal infrastructure that protects their future legacy. Educating themselves regarding trademarks, copyrights, intellectual property, music contracts, and more enables artists to indemnify their craft.

Entrepreneur/Major Recording SKOOLDAGOON is a ‘BUSINESS-MAN’ in the words of Jay Z. Being able to navigate between Corporate America, and the streets take a natural-born leader. Arnez Reid, aka SKOOLDAGOON, was born with ‘three’ strikes and survived every element of failure, and created monetized opportunities for himself. In 2020, KITCHENTALKMUSIC, LLC launched, which encompasses a record label, clothing line, TV & Film production division, and music publishing.

SKOOLDAGOON remembers the painful days and endless nights of incarceration. From behind the wall, SKOOLDAGOON never stopped believing in the purpose of his pain and dreams. In 2021, Hip-Hop and Hollywood will see Arnez Reid’s light shine brilliantly. Arnez Reid ‘GOT THE KEYS’ to secure and protect the bag.

One on One with Music Producer Patrick ‘Hot Money’ Osei

Tal Maimon, The Young & Talented founder and CEO of The Maimon Group