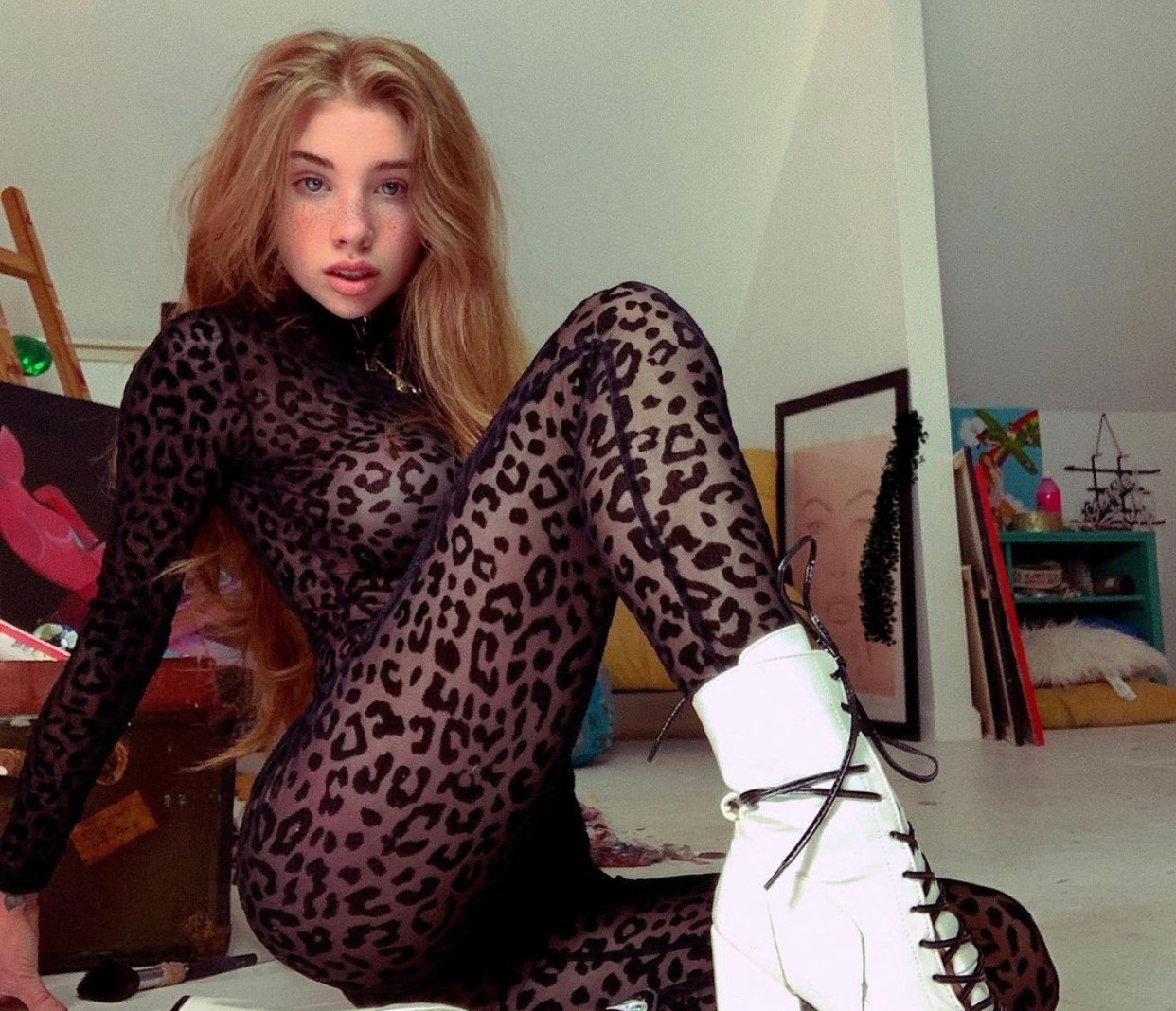 The artist and influencer brings style, originality, and electrifying art to her millions of followers

A Plethora of Hidden Talents

Coconut Kitty a self-made artist who was born and raised in California. She is best known to the majority of her fans for her naïve-styled art and unique writing style, but the star also does a significant amount of brand work for various clothing companies on social media, many of which are some of the most popular names in the industry. Coconut Kitty began writing and painting approximately 12 years ago, and it quickly developed into a lifelong passion. She held her first art show in 2013, and since then has created well over 200 paintings and poems to which she’s compiled into a coffee table book to be released later in 2021. Coconut Kitty has also managed to skyrocket her online presence, as she’s  accumulated nearly 3 million followers on Instagram alone, with millions more across all of her social platforms.

The Road to Social Media Stardom

In a recent interview, Coconut Kitty mentioned that she ultimately chose to pursue a career in the the social media industry because she believes it’s imperative to first pursue your true passions and then focus on developing a business from there. Aside from being able to share her talents and passions with the world through social media, it’s also a very lucrative space, and it provides Coconut Kitty the ability to showcase her work to millions of people very quickly. “When I first began, I believed that if I just had fun and expressed myself through my art, the universe would find a way to make it profitable- and that it certainly did,” she stated. Coconut Kitty was already quite confident in her artistic abilities when she first began her career on social media, but as she began to share her work online, she immediately received a substantial amount of positive feedback. “The kind words and positive feedback inspire me to create more art each day,” she expressed.

The Secret to Success

When it comes to Coconut Kitty’s recipe for success, it’s fairly straightforward. She believes a strong mindset is the most important thing one can have when pursuing goals or starting and scaling  a business. “Of course, starting a business is never easy at the beginning, and if you don’t have a strong will to succeed you probably won’t last very long. You must have a clear vision of what you want, but lose all expectations of how you’ll achieve your goal,” the star boldly said. Coconut Kitty is a big believer in manifestation, and she often advises others to direct their energy only in the direction of what they want to grow. She believes the most difficult aspect of her profession is remaining authentic when society constantly tries to change her; however, she prides herself on staying true to who she is, and never allows any outside influences to direct her expression.

The Best is Yet to Come

Coconut Kitty is currently planning her biggest projects to date, and she is eager to share them with the world. At the moment, she’s finding herself spending most of her time constructing her first hard back coffee table book which is a compilation of her life’s work thus far. It will be a first edition, but she plans on releasing a 2nd and 3rd edition in the future. Coconut Kitty is also excited to share that she’s planning to hold a large art showing sometime this year- her first show since achieving fame. Aside from all of these projects, she plans to continue growing her social media platforms and creating new, exciting content for her fans.

We highly encourage readers to stay current with the talented Coconut Kitty on her Instagram.