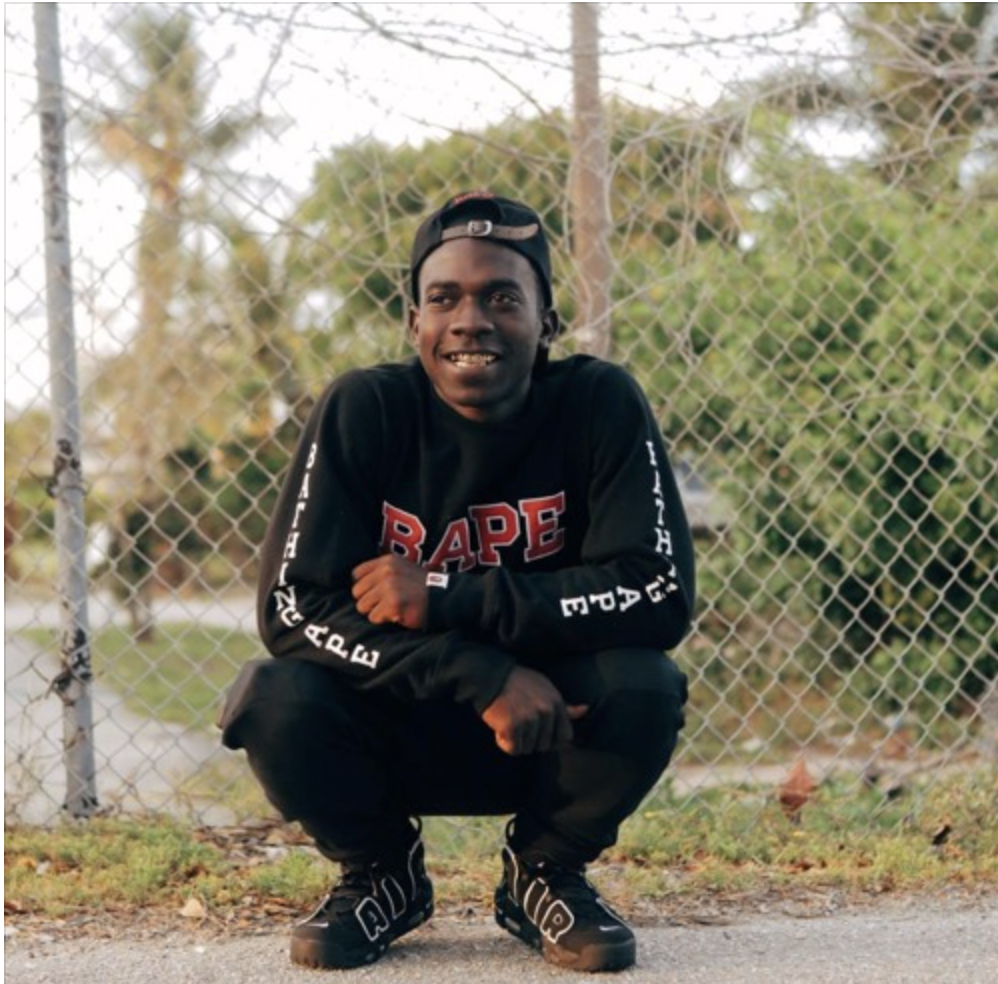 Hailing from the notorious grounds of Palm Beach, Jay Baby-Black is far more than your average rapper! For years Jay has been making music that hits hard and leaves its listeners feeling the weight of the stories told within the songs. Five years ago Jay released a track called “Trafficking”, which was well recived and became a certified underground classic. Since then Jay has gone on to release various other projects and songs, however, fans of Jay desperately want more! Here’s the secret… Jay has been working on a secret project that is going to be absolutely huge! The title of the new project is “Vaut”, and Jay has been taking time to make sure that all of the pieces to the puzzle are in the right places on this release! Making sure that the right beat is used, making sure the vocals are on point and making sure his team is ready for the release is all part of what goes into creating and manifesting an awesome release. Jay is no stranger to hard work, and he takes his music very seriously. It’s not easy out on the streets of So-Slo, but Jay has managed to stay ten toes down while getting his bread and also making fire music! Jay already has so much attention, and we expect this next release will bring even more, possibly even going viral!

If you’re not already familiar with this extremely talented artist, you should be! Jay is currently 26 years old and has been making music throughout his entire 20s that means something. Jay came from nothing but has over the years, established himself as one of So-Flos most promising up-and-coming rappers. Jay has an incredible message too. He is inspiring other black men old and young, to stand up and follow their dreams, and to not let anyone tell them they cannot rise up. The fact that Jay has such a powerful and inspiring message mixed with good music, is awesome. When will Jay be releasing his next project? well, the release date is secret right now, but we do know that it is coming soon! We suspect maybe late this month or next month. While we do not know the exact date of release for the next project, we can only hope that it will be soon! Until then, fans and those interested in this young future star can listen to his releases on Sound Cloud: https://soundcloud.com/master-jay-1

Should own a Charging Station over Petrol Pump: Abhijeet Sinha shares future viability