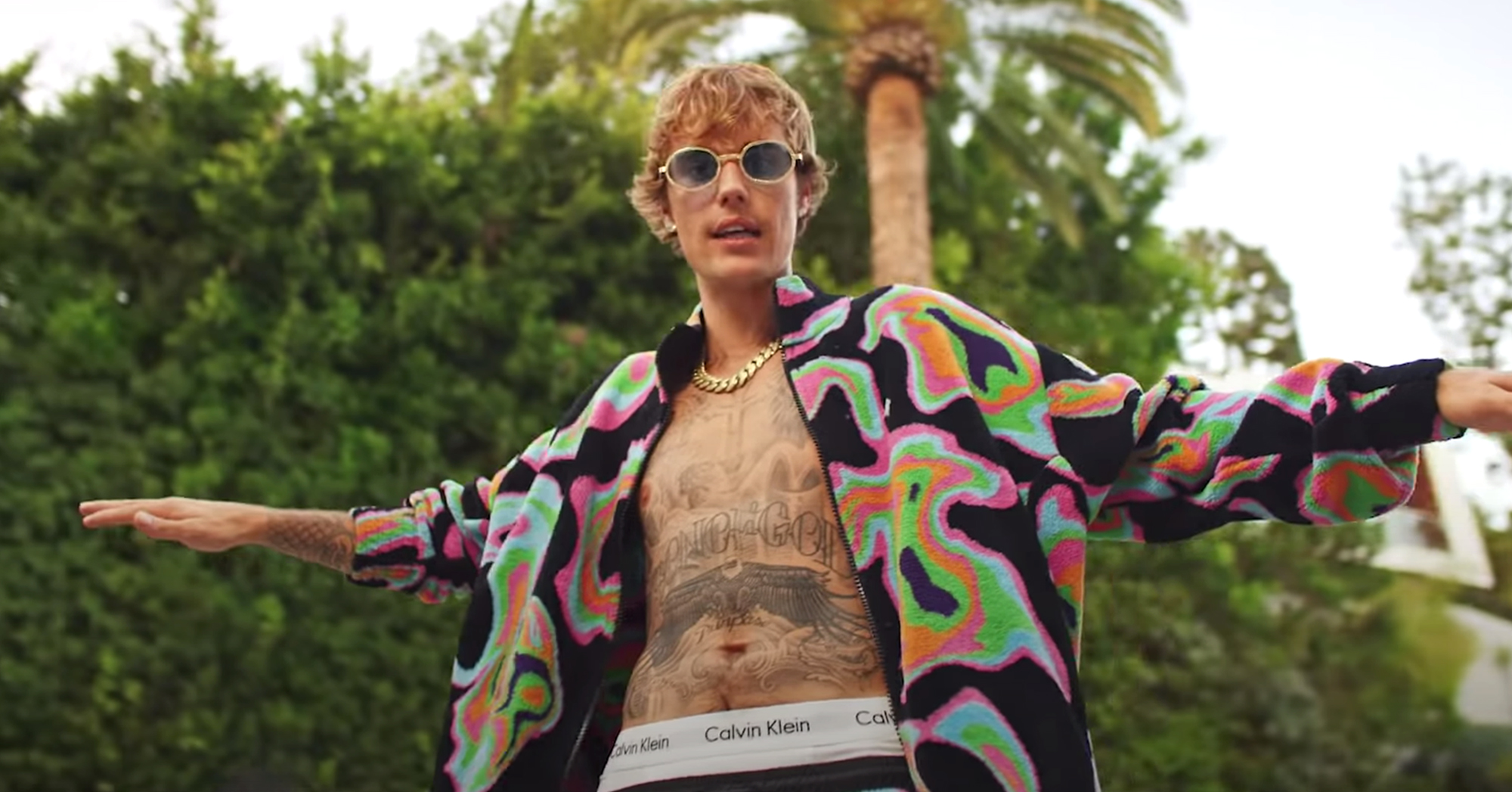 Nowadays, we think of music videos as a given from any renowned musical artist. We’ve come to expect them, just as concert dates and album covers. It’s hard to think of a time before Thriller, Beat It and Smooth Criminal. Stars like Michael Jackson and Madonna arguably reached a pop icon status thanks to them. But what started as simple performances on a broadcast has transformed into full-fledged million-dollar productions. Music labels and musicians now rely on companies like Sparklite to make these videos a reality.

Founded in Los Angeles by famous documentarian and cinematographer Charles Schaefer, Sparklite has quickly found itself as the main player in the music video production space. Recently, they have collaborated with the likes of Justin Bieber, Avril Lavigne, Wiz Khalifa and Lil Nas X, to name a few. The company’s focus has been to provide a platform for musicians with a “distinctive point of view,” and their success in doing so has made them one of the industry’s most exciting new voices.

Truly what makes Sparklite special is their choice of treating music videos as a Hollywood narrative production. Their content stands out from a production value and aesthetic point of view. They staff their productions with seasoned filmmakers, who usually come from the narrative feature film world and lean towards a storytelling approach.

As a one-stop shop Sparklite now faces its biggest challenge to date. Because of their rapid expansion and fast acquisition of gear, they will soon relocate to a massive warehouse in the outskirts of Glendale. The new space will encompass all their services including production studios, rental house, creative consulting and administrative offices. Mr. Schaefer has even floated the idea of opening a second and third branch in New York and Atlanta.

With the rise of streaming giants like Spotify, YouTube and Apple Music, there is no sign of slowing down. Music labels are willing to spend millions of dollars to showcase their artists in the best possible way. Music videos might be a relatively recent concept. But one that is here to stay and establish trends for years to come. Every artist hopes to reach the heights of Gangnam Style, Baby or Despacito, only time will tell who will set the new record. We can only speculate that production companies, art studios and filmmakers will see corresponding opportunities. The space is large enough to host anywhere from indie to Hollywood. Just like Sparklite, the next big player might come out in your backyard.

Snipe Slugz: An Artist And Mogul From Brooklyn Who Has His Presence Known In Every Industry

This Is How The Future of Mobility Looks Like