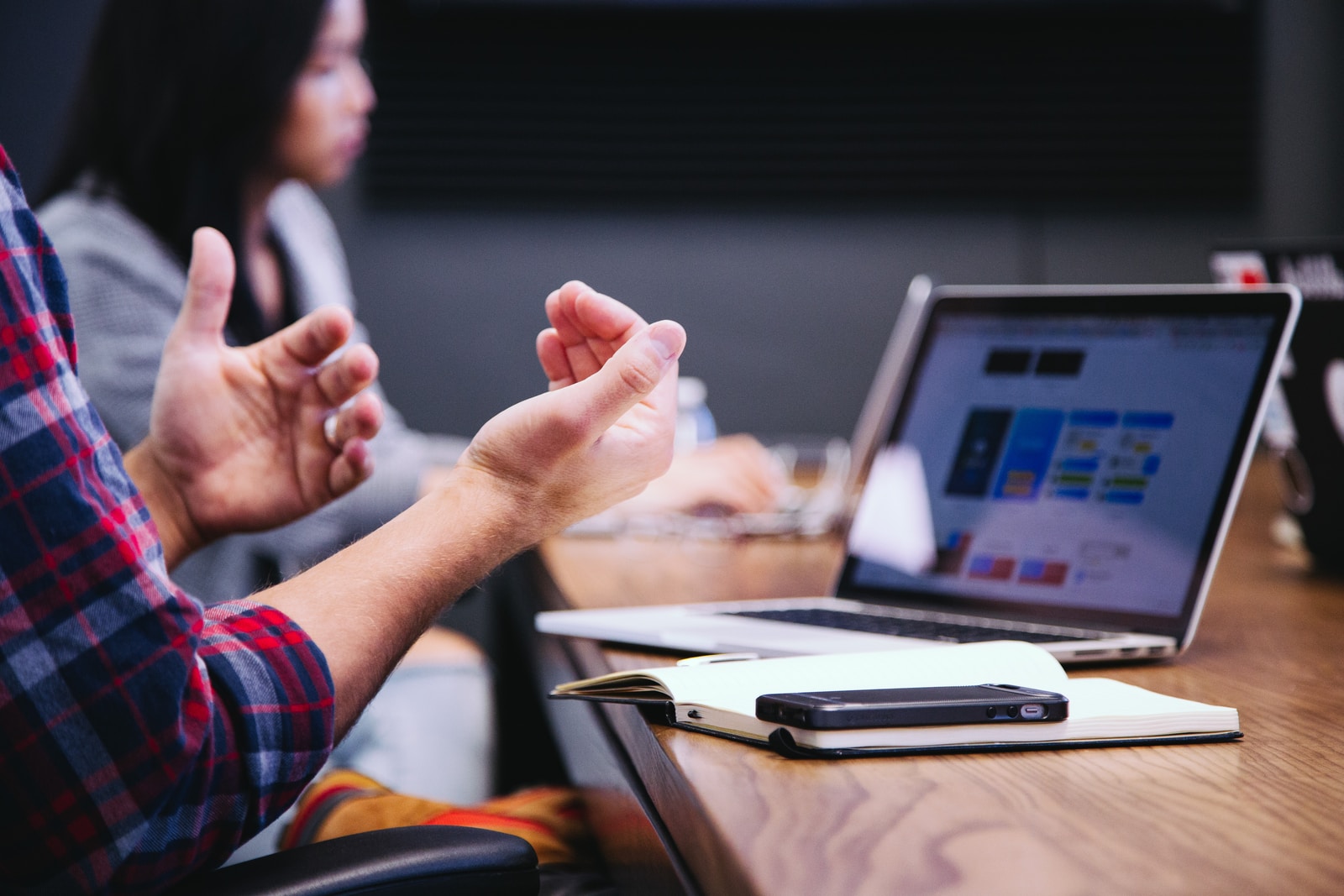 The world has seen more startups come up and succeed in recent years than it did in the last few decades. From ed-tech to taxi and restaurant aggregation, almost every sector has seen new companies come and rise. This is perhaps due to the democratization of resources. Unlike a few decades ago, the resources which are required to succeed and achieve growth are available to almost everyone today and have made success possible, if not also easy.

But, at the same time, it has resulted in a flood of new startups. As a result, competition has grown, making it difficult for new startups to succeed. Even the startups with the best teams, management, and ideas are struggling in this highly competitive environment.

That, however, must not discourage you. From experience, I can tell you that it isn’t impossible to successfully build and scale a business despite the competition. Working in a similarly competitive environment, I successfully managed to build and scale an ed-tech startup called Skillbox. The startup is now a successful brand operating not only in the Russian market but also in Brazil and the countries which are members of the Commonwealth of Independent States. But, like all managers, I made my share of mistakes.

The Mistakes I Made

Building and scaling a startup is an unknown road for most. And when one is on a road less taken, the ability to go back or perform course correction. As Microsoft founder and investor Bill Gates says, “Success today requires the agility and drive to constantly rethink, reinvigorate, react, and reinvent.” But in my case, I was overly concerned about processes and institutionalization. As a result, whenever we made a mistake as a team, we got bogged down, and this slowed down the process of development and expansion of the startup.

It was for a reason that former Apple CEO Steve Jobs espoused focus and simplicity as his two mantras. But the significance of what one of the greatest entrepreneurs of all times believed in was lost on me. In my initial days, I did little to ensure that we did not lose focus. Whenever the project got bogged down due to problems, we lost focus on the big idea that was driving us and got fixated on that problem itself. That, I learned later, is never a good idea.

The big idea that drives innovation must be front and center, while agile and nimble teams resolve issues that crop up from time to time with lightning speed.

3) No Delegation Of Work

The lack of delegation, as the American businessman and philanthropist Eli Broad says, is one of the biggest problems when it comes to startups. Delegation of work at the office wasn’t my strong suit, to begin with. In many cases, the managers, who are the force behind the big idea on which the startup is based, are too busy running day-to-day operations to have the time to brainstorm about the possibilities and opportunities of scaling up the business. I ended up doing the same thing. While this is one of the most common mistakes, it is also the most difficult to solve. Finding the right people, who can take work off your hands and do it with as much dedication as you, is difficult. But this is what one has to do to be able to concentrate on scaling up.

The thing that hurt my project the most was picking the wrong battles. It is not for nothing that our elders tell us to pick our battles carefully. But we did not realize this till it had already hurt us, both mentally and financially. From my experience, I can say that if you spend time indulging in a competition that has little to do with your cause, you’re wasting time.

The Lessons They Taught Me

As German poet Johann Wolfgang von Goethe said, “By seeking and blundering, we learn”. I don’t know how Goethe learned his lessons, but conquer with the wisdom he left us.

You need taskmasters, people who are fast and nimble and capable of compartmentalizing. How does this help, you may ask? Such members of your team are the company’s troubleshooters. If your core team has to go back and forth between solving problems and focusing on the big idea driving the startup, it will get both the tasks wrong. With troubleshooters deployed, your main team will be able to focus on building the product.

Troubleshooters are your startup’s antibiotics.

The person in the driver’s seat does not have the luxury of indulging in mundane tasks. The day-to-day activities of the startup, like infrastructure and information technology, are best left to people who have expertise in those domains. Your expertise is best utilized in furthering the larger cause of the startup – the product. Your focus must remain on the product. The best way to keep mundane tasks off your hands is to look for talent within the organization. That way, you would not have to spend money and resources training recruits. Moreover, talent within the startup will also be aware of the product you’re working on and the work culture of the firm.

Delegating will also let you focus on what’s important for the company – the product. As Elon Musk, the greatest innovator of our time says, “Great companies are built on great products.”

Now your place in the industry and do not pick up battles with people who can hurt your interests more than you can hurt theirs. If you’re not the most successful company in your sector, you will have to recognize that and work accordingly. If you try to outdo someone who has more resources than you, it is you who will end up on the losing side. It is critical to choose competition wisely. Go after those who are at a disadvantage, not those who are better placed than you. One day, you will have the resources to outdo them as well.

And, as Bezos says, if you’re competitor-focused, you have to wait until there is a competitor doing something. You don’t have the time to wait for your competitor’s next step. The best way is to go about your work without fretting over what your competitors are doing.

Prudence is rewarding. Live to fight another day.

In conclusion, I’d say that the most important thing is to not lose focus. The big idea that you’re chasing should always be the guiding light behind what you do. Once focus is lost, there are chances that you and your project will lose direction. Having a nimble and agile team, one that can troubleshoot without getting bogged down and knows how to avoid futile industry battles should be your best bet. In my experience, if one manages to get this right, the rest falls in line.

Artem Kazakov is a sales and marketing professional with over 12 years of experience. He is a leading industry expert with an extraordinary record of delivering actionable marketing strategies and generating revenue streams for clients. As an advisor, he has helped global teams in competitive sectors like EdTech & Enterprise SaaS to scale their business exponentially.