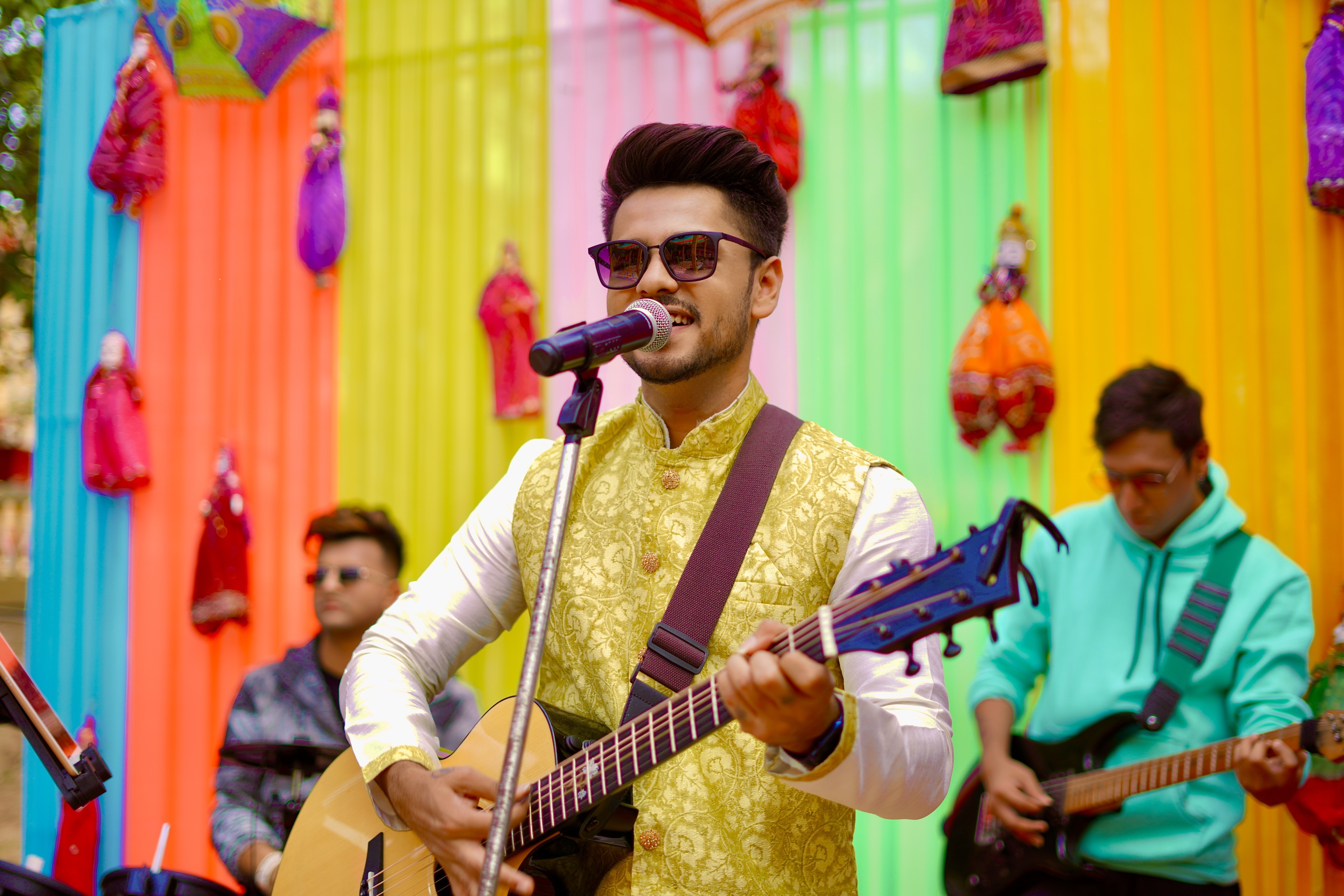 Every star works hard to have a time when your fans are always intrigued about your next move and Bhagyesh Hendre is no other. The amazing performer who is also known in social media as @bhagyesh_hendre and is followed by about 101k followers is all set to entertain his audiences with his upcoming singles which he will be releasing in the year 2022.

” I am aware that people have been waiting for this moment for a long time. Now I can assure you that the wait is finally over” says Bhagyesh. Reportedly Bhagyesh had many ideas up his sleeves but he wanted to work on those to which people will relate.

Bhagyesh’s entire team has been working diligently on his singles by keeping everyone’s excitement in their minds. Not only has he projects up his sleeves but he is also striving hard to enter the Hindi Music Industry and set the bars high there.

With popularity comes responsibility and Bhagyesh isn’t someone who runs away from it. During his challenging times, he realized the importance of being a person to whom others can lean on and Bhagyesh is thriving to become that person. He and his team are working hard to open up a music academy for people wanting to learn but couldn’t due to financial issues.

Today Bhagyesh is at the top of the success ladder, yet he is working as hard as he worked on day one. He says, ” The secret to success is consistent efforts. I have realized many people don’t survive in the industry because they stop putting effort after a while. To be at the top position, especially in this competitive era, I have to keep working hard.” His maneuver to success has not only allowed him to make his way up the success ladder but it has also allowed him to set an example to the youth out there. He is working tirelessly to ensure he achieves his long term goals and it is no news that his talent will keep paving his way.

Bhagyesh’s upcoming releases are going to take the audiences by a storm and there’s no doubt in that. The youth looks up to him and being the icon that he is, Bhagyesh ensures to send out a positive message via his works. His fans have always supported him through his tough times and we are sure that they will shower Bhagyesh with immense love and support once his singles get released in 2022.