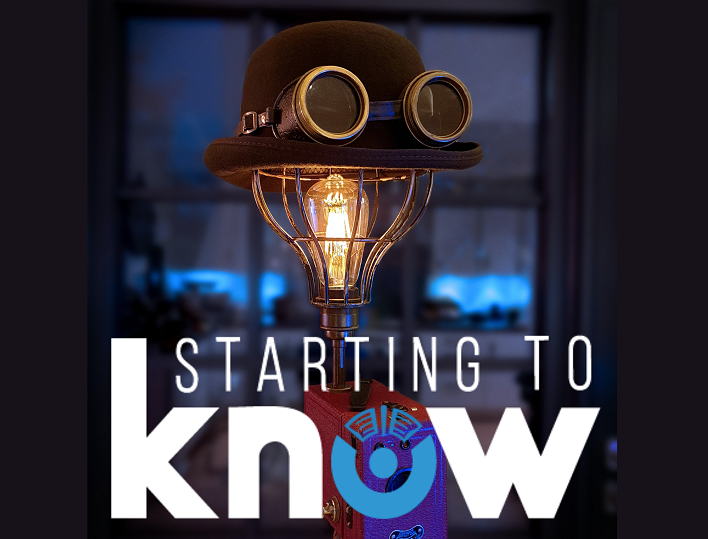 Awards work like fuel for any company in the digital world. Every year an array of awards is given to companies as an acknowledgment. Still, the question is, are they enough? Are they enough to satisfy the growing hunger for recognition in such innovative and unique times? Well, Starting to Know is somehow working to cater to this issue by working on a list of peculiar awards that would be distributed to relevant companies. Like every coin has two sides, the concept of recognition is two-sided as well. In the digital world, it is not always green but a mixture of controversies revolves around who must be awarded and who must be not? This confusion deprives many worthy candidates of being recognized every year. Amidst all this, the list of new awards by starting to know would work no less than a knight in shining armor for the forgotten but talented companies.

In such a sheer controversial environment, starting to Know is working on a atypical list of awards with its unique thought process. We all know that Starting to know is not just a platform to access, read and leave but a place where the reader finds the bricks to construct the castle of business knowledge. The team helping its’ readers to connect these dots is made up of hard-working masterminds working behind the magazine day and night. It would not come as a shock if it wishes to develop such an award for others as it is reflective of its own ideology.

It is aiming to introduce the SaaS companies with the longest free trials and the most expensive SaaS subscription awards. Sounds odd right? Well, that is the very aim of this magazine. The magazine is anything but typical, hence such awards which never crossed anyone’s mind suits the caliber of this digital magazine perfectly. Also, it is introducing awards like Top 20 Companies that went fastest to IPO.

The peculiar but very all-encompassing award list continues to the award of Top 15 Companies with the Biggest Knowledgebase. It is no secret from anyone that Starting to know is a business knowledge platform for almost every age-group reader. It offers an array of categories within the business field that can enhance, improvise and add to the existing knowledge of a reader even remotely interested in the business field.

The aim of this magazine is also to introduce awards like Top 20 Companies which are best in Social Media Influence is nothing unreasonable.

Keeping Starting to Know as a model makes the sound of these awards less unusual because almost every award is structured through practical application by the magazine. However, what stirs the controversy is why such awards never crossed the minds of big authorities. A person could easily fall for the perception that the digital world already has many awards to offer but this magazineis shedding light on the fact that many areas were not recognized for such a long time and many unique talents were left undiscovered which might no longer be the case as the reins are now held by Starting to Know.

Thinking About Starting An eCommerce Business? Consider The Risks vs. The Rewards