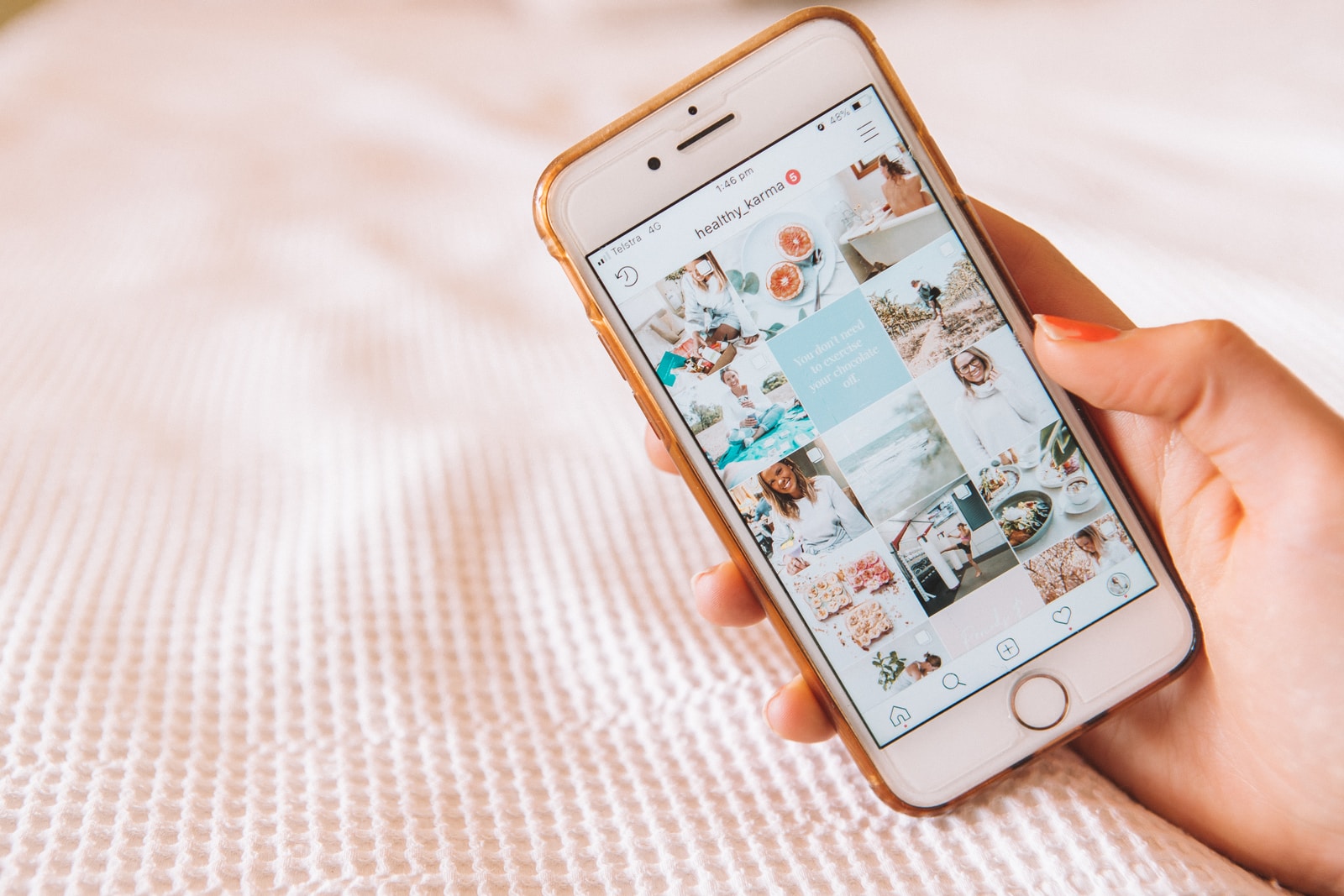 Social media influencers are famous. Everybody heard the word at least once. It is a comparatively new and young profession. It was not accepted as a real job for a very long time and is still discussed a lot everywhere. People say that it is not real work, it is just a cheap way to advertise products and earn some money. But it grew a lot and is accepted more and more because of its important role. They have a lot of influence, they reach people fast, through various social media channels and can impact an individual’s life immensely. Some influencer like Heidi Grey provides entertainment content and other informative posts.

What is a social media influencer?

Influencers are mainly famous on various social media platforms where they promote products and set trends with a rich lifestyle. An influencer is simply a person who has an impact on other´s buying decisions. Influencers have authority over a certain group of people and can motivate them to buy certain products. They mostly work for a third party as a marketer to sell their things.

Social media influencers are especially active on social media platforms like Facebook and Instagram. They establish credibility in a specific industry and have a big audience to influence them by recommending certain products.

The concept didn’t exist a decade ago but is an accepted job nowadays with legitimacy and accountability.

Who is the audience?

As social media influencers are mostly active on those channels, their audience might have been comparatively young, but recently became more various. Even older people are using Facebook and Instagram. Still, the main audience is the younger generation. Influencers have different demographic preferences depending on what brands they are selling. This means that companies have certain targets and therefore hire influencers with followers who fulfill those requirements.

What is the role of a social media influencer?

As social media influencers are a special type of marketer they play a very important role for companies. Influencers create content for brand campaigns with a very high rate of success because they can reach a huge audience with common interests and similarities. They can increase the sales of a company and influence the reputation of a brand.

For companies, influencers are a great way to get to a new trusted audience. Influencers don´t work on a celebrity level. They perform and present themselves as a “normal” person who is recommending something. With this power, they get the trust and confidence of many people because they seem to be on the same level with personal experiences and opinions and not influenced by the big industry. An influencer can connect potential customers with the company and inform people about products and services.

Advertisement is everywhere and people get tired easily, but hearing an individual’s opinion they get a review about a product fast and trusted as they see influencers as experts.

The main role of social media influencers is brand collaboration and the word of mouth promotion via social media channels where they can reach a huge audience in a short time period.

Gorillas Are in the Big Apple: But Will New Yorkers Bite?

Are You In Distress On Having Exclusive Motor Vehicle Deals? Meet David Martinez Jr Who Is Your Ultimate Remedy