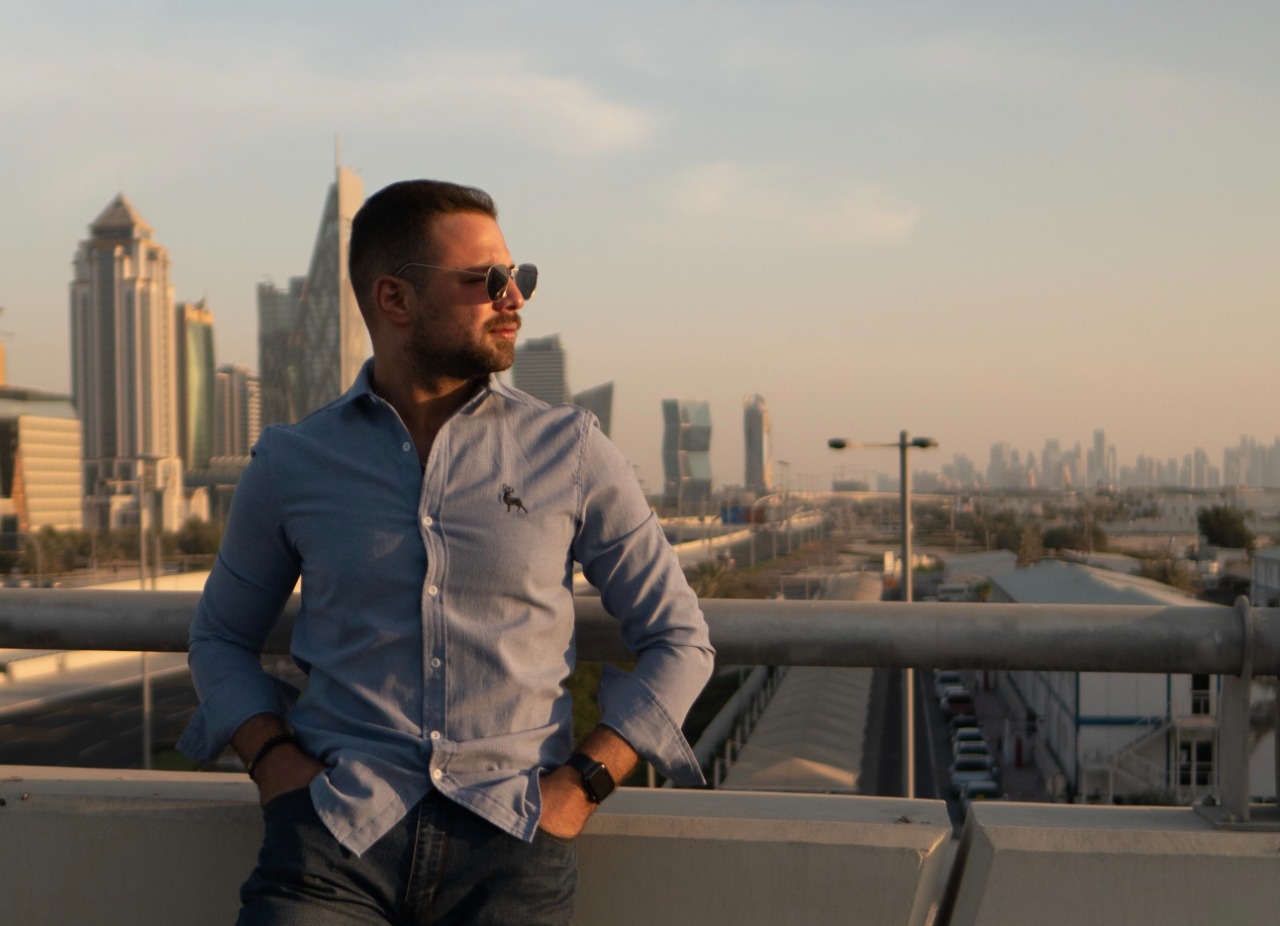 Rabee Bazlamit is a public personality in Qatar, he grew up to become passionate about his Palestinian root, and he is proud to be one. As a patriotic Palestinian, he decided to toe the path of courageous men who refused to accept defeat against all odds. He realized earlier in life that you alone can fight your battle; no one will fight it for you. Thus, he chose to champion the course of the Palestinian nation and its people, which has attracted him to many people from divergent backgrounds. When silence is no longer golden, Rabee chooses to speak out to draw the world’s attention to the injustice and oppression orchestrated in the West Bank by Israeli authority to deny the Palestinian people their inheritance.

It is hard to believe the gory tales happening in the West Bank is true. But, behold, it is the fundamental truth; you can say it loud and clear. The conflict between Palestine and Israel lingered for more than seven decades and started long before Rabee was born on June 7, 1996. In the interim, if convenient, pause for a while and envisage being under siege for one year, not to talk of seventy years; that is how long the Palestine nation has been under siege in the hands of Israel. The negative things you imagined are what Palestinians have endured, and still enduring to date, the tortures, harassments, psychological trauma, constant military bombardment, plundering of our resources, including human rights abuse and being treated as subhuman. Israel’s encroachment into Palestine land became a subject of international debate and one of the most disputed land issues in the modern era.

Israel took advantage of the uneven international politics in their favour to claim what belongs to the Palestinians as their own. It started with the annexation of Palestine land, the most precious asset of any group, and natural resources like water and minerals. Next was the denigration of our culture and religion that made us who we are as a people and followed it up with extensive international propaganda to malign Palestine and portray it as a pariah nation in the international community’s eyes. Israel expansionist plan is to clandestinely take away all land that belongs to Palestinian people without regard to international laws. Since Israel became a sovereign nation on May 14, 1948, it has amassed territory covering 75% of what is formerly known as British-run Palestine, leaving only 25% to the original owners of the land, the Palestinian people, to survive on.

Israel’s glaring injustice, oppression, and intimidation directed towards the Palestinians and it grass disregard for international institutions continue unabated. It manifested in their recent onslaught against the helpless Palestinians, as witnessed in the violent faceoff between the two countries. It is one of the reasons Rabee Bazlamit has come out to make a bold statement that Palestinians voices must be heard and loud for the world to know injustice anywhere is injustice everywhere. It is time the oppressed nations and people across the world joint effort together to fight against selected justices and peace settlements by international state actors.

Embrace your mistakes and learn from them -Dr. Sitanshu Singh