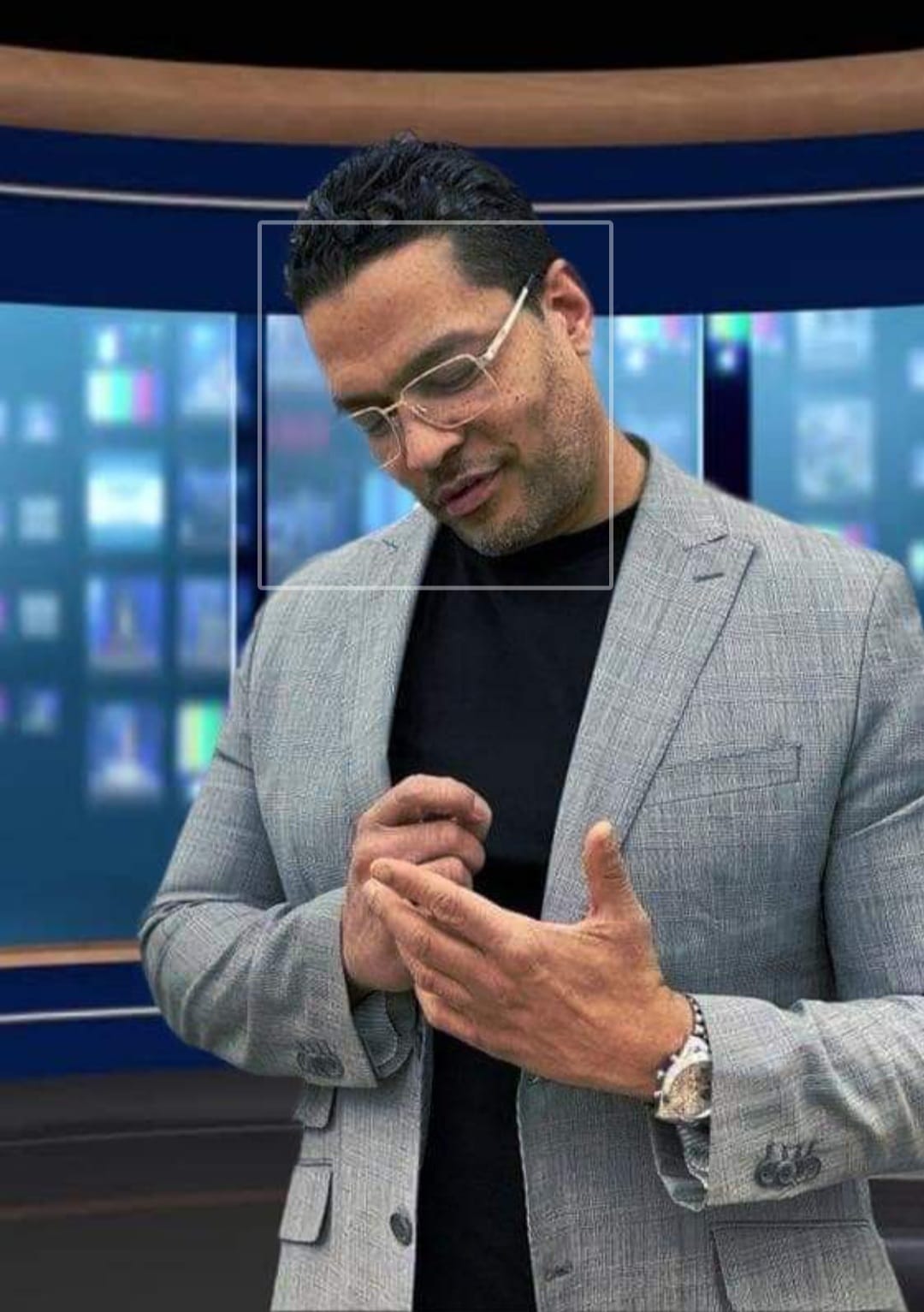 Jwritezz, a musical poet, was born in Harlem, NYC and raised in Jamaica Queens. Growing up in Jamaica Queens was challenging for him as he was mistaken for being Latin due to his light complexion. But after several battles within his community, he was finally accepted. Due to their younger years and ignorance, today, they have a family love within their community.

Facing early childhood deprivation at a very young age, Jwritezz can recall many painful memories.  At the age of 2, he lost his 5yr old brother to drugs.  The brother mistakenly took his mother’s medications for candy, ingested them and died. Jwritezz was then placed in foster care as a result.  From 2 to 8 years old, he was in a stable home until one day; the workers placed him back to his biological mother.  His biological mother was a good-natured woman but just got caught up in the drug world, and as a result, the next three years of his life was a living hell.

At the age of 8, Jwritezz was returned to his biological mother, who had four other children.  Since his biological mother enjoyed the drug world, he was left alone for days and quickly learned how to provide for his other siblings and himself.  He would steal food from people’s homes so that his siblings could eat. Morally, he knew it was wrong to steal, but seeing his brother on the floor balled up screaming, “I’m hungry”, at that moment, all he could think of was to feed them in any way possible. This was no life for an eight-year-old boy, and there were times he wished he was dead.

At age 9, Jwritezz can recall physically fighting with a grown man because he violated his five year-old-sister.  The man was an acquaintance of his biological mother, whom they would visit often. To this day, it hurts his heart deeply to knowing someone harmed his loved one.

Jwritezz went through hell for the next few years until someone reported what was going on to the authorities, and again he was removed and placed back in foster care.  He remained in the same foster home with his siblings for one year, but his heart yearned to be with his first foster mother. Jwritezz kept telling the counselor about Ms Bradley, and the counselor thought it was a made-up person until he called Ms Bradley, and everyone was in awe. From that day forward, Ms Bradley fought to get him back, and after a year of battling in court to get him back, she finally did and adopted him.  She chose to adopt, so she would never have to experience losing him again.

Although Jwritezz childhood was not an ideal one, he accepted it, and it’s what made him who he is a today-a humble child of GOD who has been through many storms and still standing.  Today, he wants to motivate others to continue pushing forward because if he made it through, so can you.

Find Your Voice with Lisa Taitelman