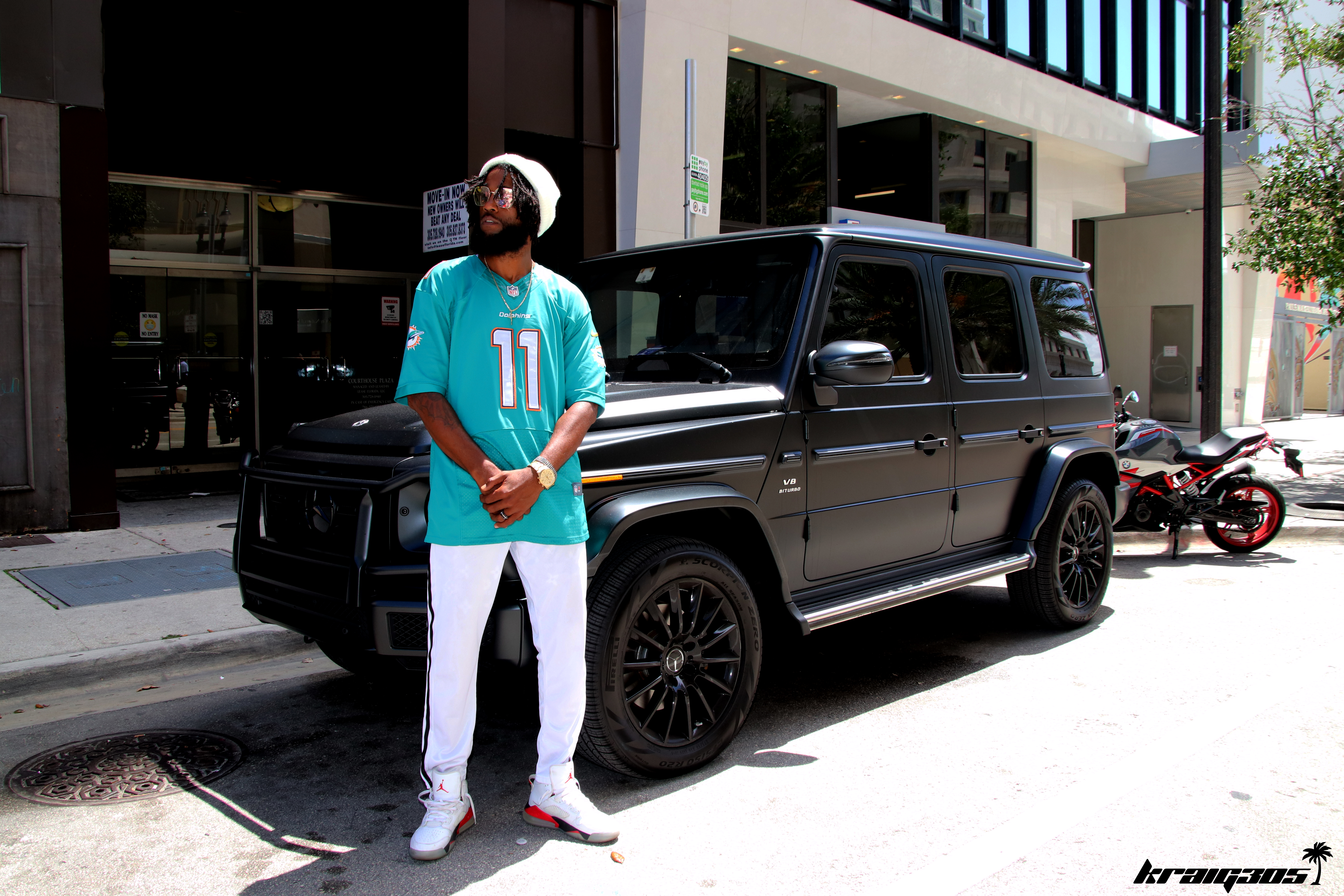 It appears that Dr Dre and 2Pac have joined forces to create a massive hybrid sound that was released in August 2022. The Stayin’ Alive sound is a combination of sounds from both the west coast and the east coast. That has the power to rewrite history! Stayin’ Alive is making a hit amongst the fans, and listeners are loving this track. This track is gaining popularity to the artist Ché P of P2Quare.

Check out Ché P of P2Quare ( Ché Pearson of P2Quare), an artist that aimed to shake up the rap scene with his original sound. In addition to his solo career, Ché P is widely recognised as a founding member of the hip hop group P2Quare. An excellent illustration of this is the “Overtown Hop” track from his most recent album, Stayin’ Alive. The track was recorded at Camp David Studios in Miami, Florida, and published by Mouthz of Lionz Productions. Compared to other rap songs, this one holds its own against the finest that Miami offers. Check out official youtube channel of P2qaure to listen their newest song.

Stayin’ Alive is a genuinely remarkable track that not only demonstrates the talents of Ché P but also serves as an excellent way to start the musical year on a solid note. It is a great way to start the new year. This tune perfectly illustrates the artist’s affection for classic hip-hop by conjuring up the “golden period” of the genre, which is characterized by groovy, funky beats and grooves.

A more modern approach is also present, giving the sound a sense of individuality and distinction that makes it stand out. The new song stands out because of the powerful production, which is on par with that of other top-tier musicians like 2Pac, Biggie Smalls, Kendrick Lamar, Andrè 3000, and Dr Dre. This album’s sound is the perfect example of originality, and it’s just what the genre needs to break out of its rut and into uncharted creative territory.

You can discover more about Ché P of P2Quare by listening to Stayin Alive’s “Overtown Hop.” In addition, we are putting together a music video to accompany the song.