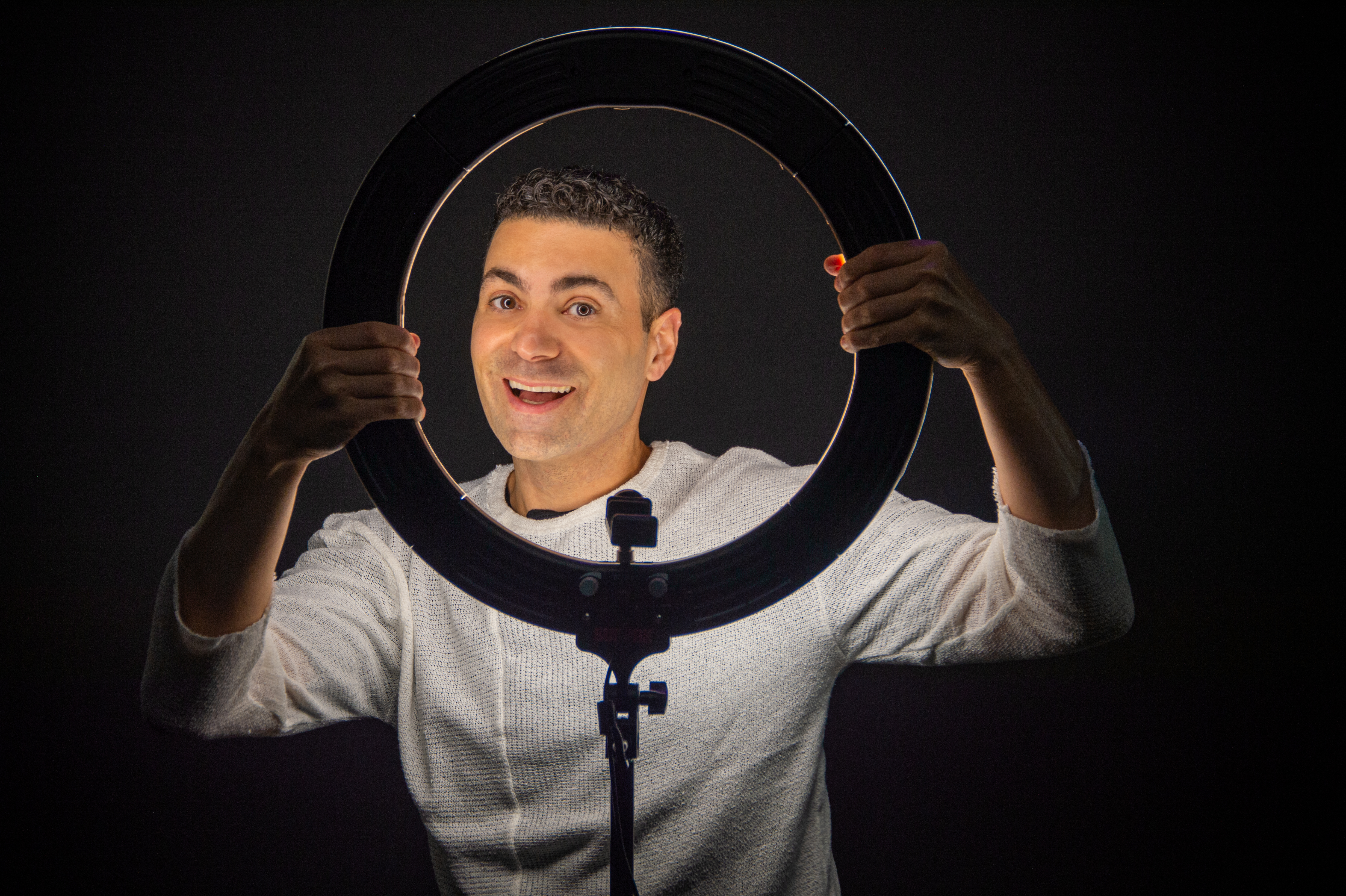 Steven Cuoco is a public relations and media mogul and an entrepreneur unlike any other. However, his life could have turned out very differently. He was saved from an abusive family at a young age by his adoptive parents who brought him up and helped change his future.

This started Steven’s life on a successful path. He began to show an interest in business and public relations at a young age. He never wanted to be tied down to a desk or committed to doing a lot of paperwork. He found public relations to be the secret to success in finding happiness and financial freedom.

In addition to his own business, Steven is also widely sought after for his advice and expertise in the industry. The way that he does public relations has garnered attention from corporate businesses, authors, celebrities, musicians, and top athletes from all across the globe.  This also has given Steven the opportunity to interview actor and Crystal Head Vodka Founder Dan Aykroyd to be a guest on his radio show Live On Air with Steven Cuoco, on Power 98.5, on Thursday October 8, at 10 am EST.

What’s more, Steven is a sought-after positioning expert for corporate companies and businesses who are looking to attract and build relationships with Millennials and emerging generations. Steven knows what emerging generations are seeking when they are inspired to spend, perform, and maintain long term loyalty.

Steven’s advice for those getting started in the world of entrepreneurship is to have the right mindset and to know that you don’t need a lot of money to start off with, but despite all of that, your hard work and dedication will pay off in the end.

Related Topics:Steven Cuoco
Up Next