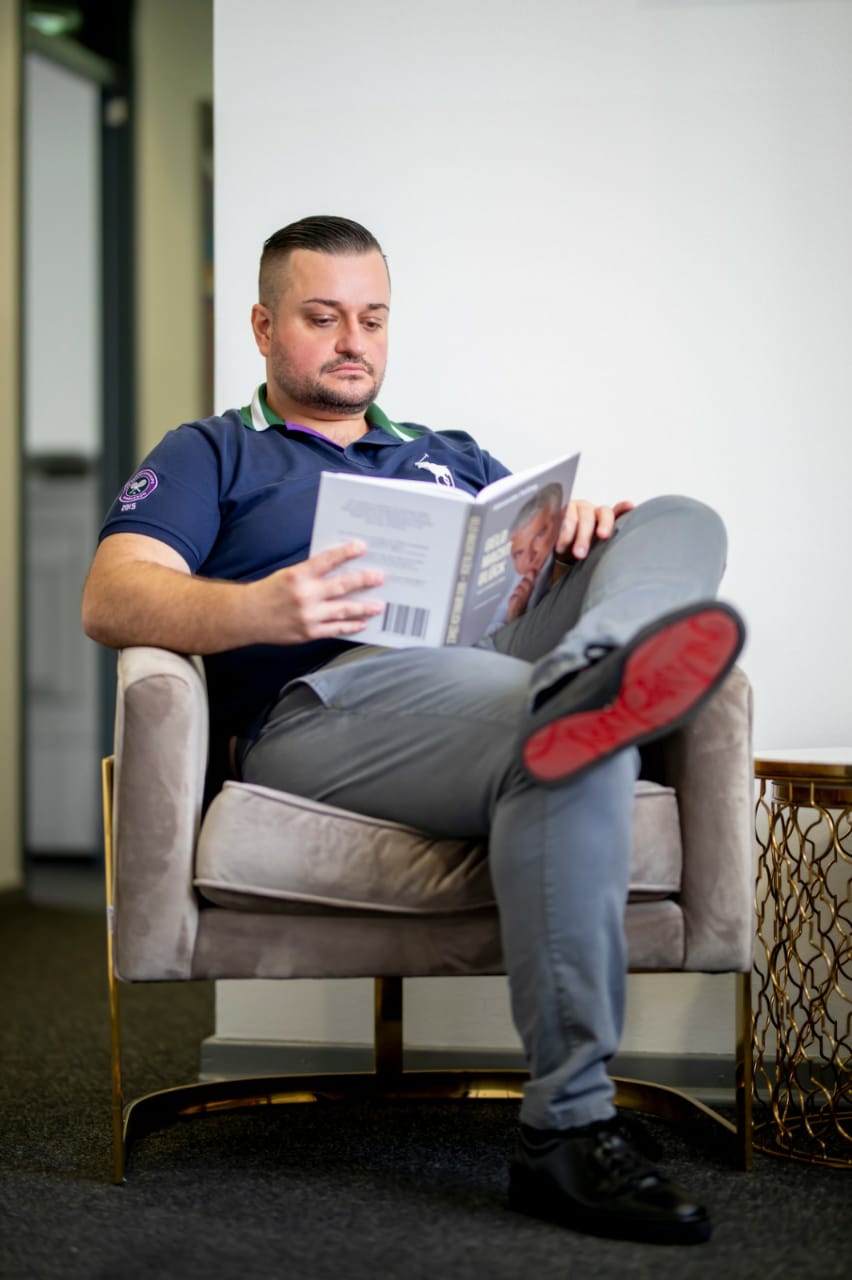 The success and glory you see in an entrepreneur’s life have a long story. Behind this glorious life goes many years of hardships and struggles. The phrase, “It’s been a long day” has been very common for the entrepreneurs and it is only after those long working hours, success touches their feet. Sven Baserbaschi’s journey as an entrepreneur has been an adventurous ride. Born in Berlin, Germany, he never planned to become a businessman. Initially, his thought was to work for the nation. In 1999, he joined the military service and started with his training as a tank driver in the German Army. “I put my best efforts to stay in the army just to realise that I wanted to do something else”, said Sven. After years of thinking, he decided to become a cook in 2003 and the year 2006 saw Baserbaschi complete his apprenticeship.

After finishing the apprenticeship, he went to Dubai to establish ties but things did not work out. However, things saw a turn in 2008 when the entrepreneur married Birgül. With getting responsibilities, he then made up his mind to start a business into the cafe. “I took a small loan from my mother to start my cafe but unfortunately it flopped. The business went into debt and I incurred major losses. Giving up was not an option for me after which I took up the certificate of competence which allowed me to work in the security industry. After the internship program, I was offered to work as an employee or a subcontractor”, revealed Sven. Learning things for a while, the entrepreneur then started his own security company in 2011.

When asked about the rough patch of his life, Sven stated that he worked for almost 300 hours a month and enjoyed the process. It became an addiction for him and he started to love the work when money started flowing in. The first bill payment he received was 1700 euros and his security firm helped him clear all the debts by the end of the year. Later, he expanded the company and its resources. The sales saw a spike and his biggest order was in 2014 for fire protection from a reputed mall in Berlin. The entrepreneur stated that the contract alone was worth several million euros in annual sales. “It changed my life and the very next moment I felt that my time has arrived”, he added.

Last year in September 2019, Sven on his friend’s insistence started a recording studio. Understanding the demand and market of music in Germany, the music label was built in 6 months which then also locked an artist for a song. In less than a year, the first song of their label was out on July 24, 2020. As of now, Sven is spending time to build a strong presence on Instagram to connect to a larger section of people. He is a big fan of Sylvester Stallone who has inspired him to achieve all his life goals. The financially independent entrepreneur is also a real estate owner and he is gradually expanding his horizons in different sectors.

How Samantha Ubani Is Helping People Live Their Dreams

Astyle Alive Talks on excelling in a saturated Hemp Market