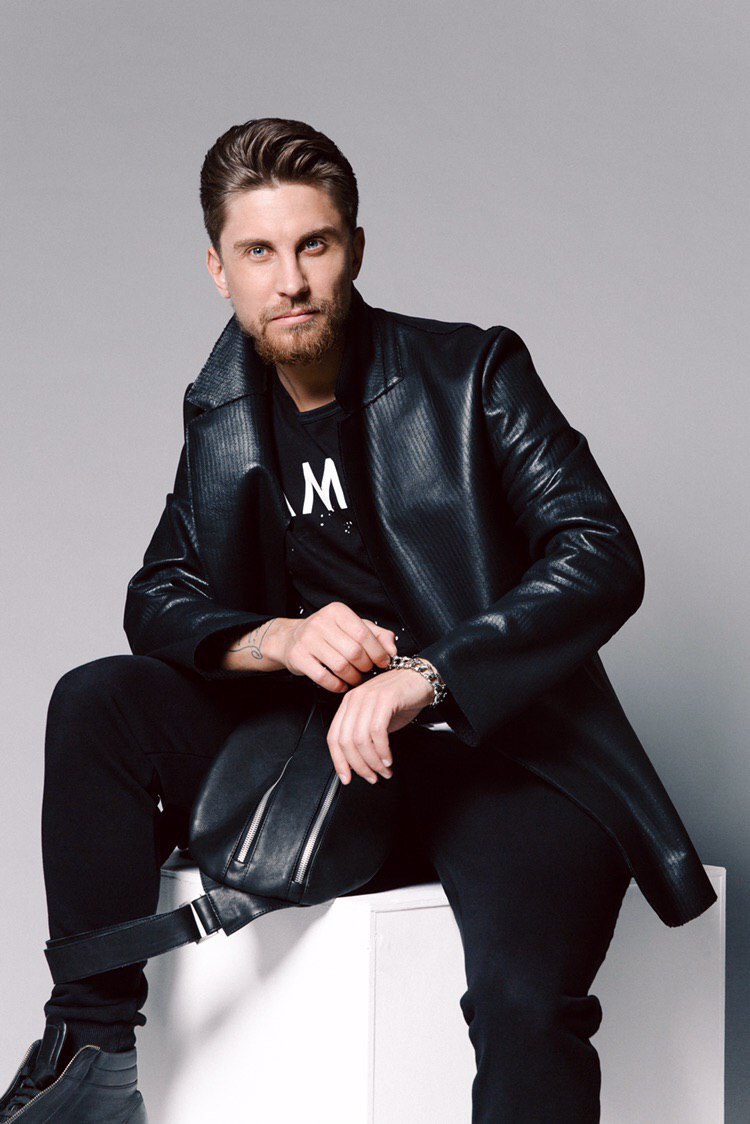 In his childhood, Aleksey was fond of football. His parents supported him and his ideas always, so they were very pleased when Aleksey began playing football. After some years, he even signed with a famous football team. Sport pushed him to have healthy habits and a healthy lifestyle.

But, in some years, Aleksey would have to think about a better future and a business that will support his financial necessities. He launched a business in a new area for him: car washing. The business grew exponentially, and he acquired total financial independence. He wanted something new, something that would be his life’s biggest deal, his vocation.

Finding The Biggest Deal Of His Life

So, Aleksey decided to sell the business and to concentrate his forces in a new domain for him, an unknown one: beauty, fashion, and lifestyle. It was something different for him, so different that, in the beginning, for a moment, he even thought it would not go anywhere. He analyzed all the details, and he launched Russian VIP Hair. It is a factory that works, sells, and produces different objects of natural hair. The factory is known for the best quality natural hair, best hair extension tools, and hair care products. There is even a school that teaches master classes for hair extension. Now, it is a large business. A lot of celebrities collaborate with the factory and its services.

Russian VIP Hair works not only with Russian clients, but it has clients from all over the world. This international collaboration allows the factory to notice all the new products, to test them, to recognize the best ones, and only after that to propose them to their clients. It is good to know that Russian VIP Hair often participates in different kinds of representations.

For example, in 2017, at the fashion week in Sankt Petersburg, they had a representation, where the public could see dresses made of natural hair. It was a great, colorful, unusual show. There were even a three colors dress that represented the Russian flag: white, blue, and red. It was surprising, a little bit strange, but it was so interesting. For these dresses, and for the entire show, there worked a lot of hair masters. They worked for that representation for about six months, that’s why everything went well, and the public was impressed.

Aleksey Evsin is not only a successful businessman.

He is also he’s a kind, open-minded man. That’s why, his Instagram account, counts today 1 million followers all over the world. He is so loved because he retells true stories from his life, motivational success stories. His Instagram account is the book of his life, from the beginning till today. It is something like a combination of both: everyday life and business. That is what he shows us in his 1000 posts.

Antojai Reiki Is Changing Holistic Medicine Around The Globe