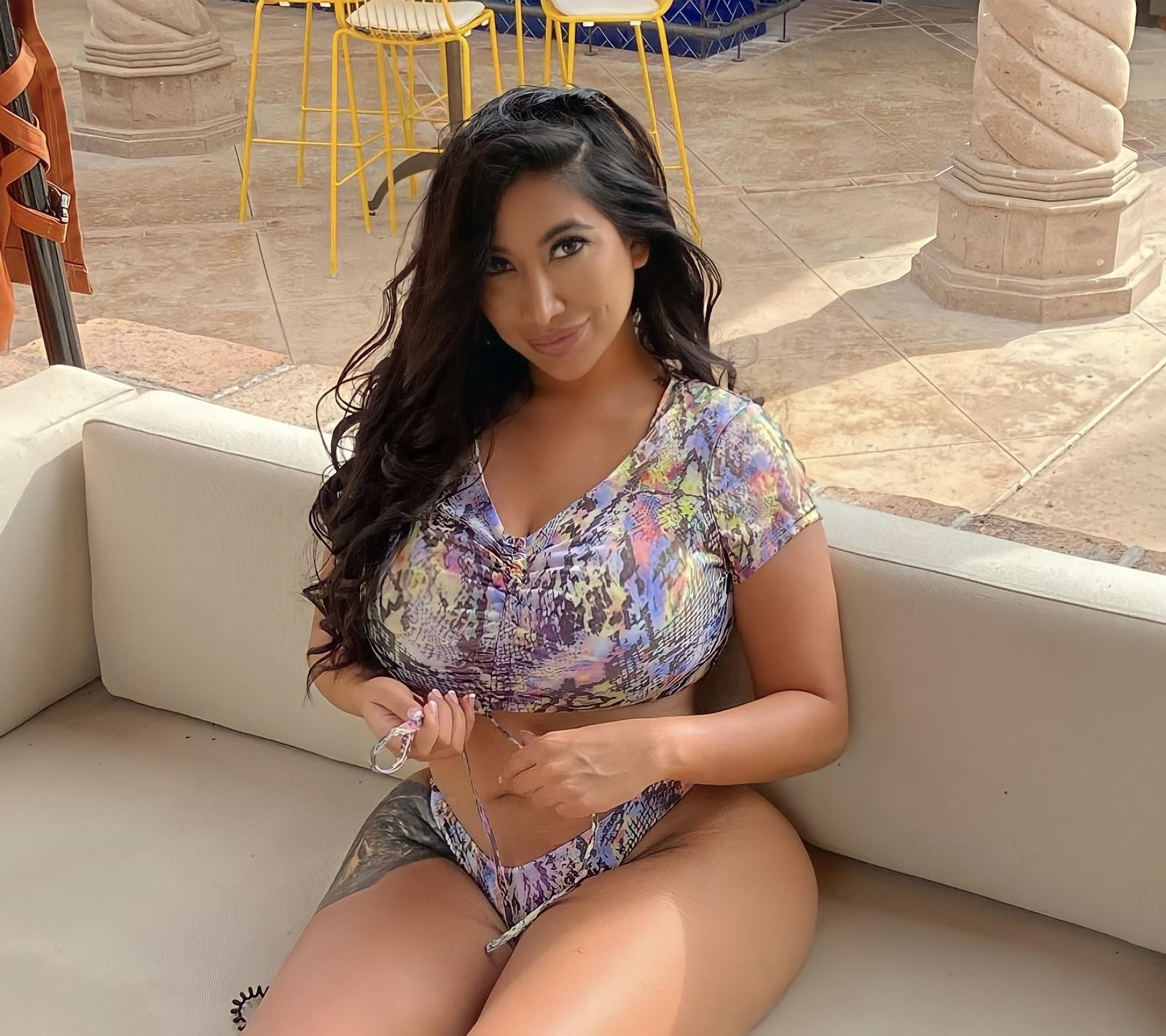 When people talk about success stories, there are few more exciting and intriguing as that of Sabrina Saggu. Starting from the bottom and diverse background, Sabrina Saggu has shown that there is no excuse for failure because everybody can be successful, despite their backgrounds or different challenges.

Born in London, England on the 3rd of October, 1991 by parents with a diverse background, Sabrina started her life’s journey. Her father was born in India while his mother was born in Kenya. Knowing that she wanted to be successful, she resorted to putting all the necessary work to reach her goals. She believed that becoming successful will entail going to school, studying hard, and becoming something in the future. She got into school, started studying but dropped out because she was not enjoying her educational program.

After dropping out, she went into the business of retail, selling make-up, skincare products, and bartending. When she found out that she was making great headway in the business, she made up her mind. Going into the hospitality business would make her fulfilled. In a bid to realize her goals, she enrolled in the Niagara College to study hotel and restaurant management. During her last semester, she lost her day. The loss was one of the many challenges she faced, but she was determined to never give up. After studying, she got a job at JW Marriot working as a front desk attendant, but while she saw some returns from her work, it tended to overstress her.

Working as an employee was not going to satisfy Sabrina Saggu because she was a woman of ambitions. She always wanted to live a kind of lifestyle that 9 – 5 could not give. Even though she loved the hospitality industry, she wasn’t so sure that it would get her what she wanted. So, being industrious, nature directed her to a better source of income, digital entrepreneurship. She stumbled on one opportunity that changed her story. When she met this opportunity, it did not look like a viable one at first glance. However, to Sabrina, there was never any harm in trying, so she took the opportunity, and she is currently reaping all the benefits today.

Now, Sabrina Saggu is a successful digital entrepreneur, and she is worth much more than she has ever dreamed of. Her greatest achievement so far in her career is the impact she has made both directly and indirectly on more than three hundred lives. There were also some lows she encountered in her career, and the biggest of them was trying to maximize the potentials of people who could not see that they actually possessed those potentials.

Her company is solving problems by educating tutors in different languages and showing people that they can use their money to actually make more money. The little dream that started sometime in 1991 with a baby has now turned out to be an empire because of sheer hard work, dedication, and commitment. Young entrepreneurs would love to learn a thing or two from Sabrina Saggu because it will definitely be worth it.