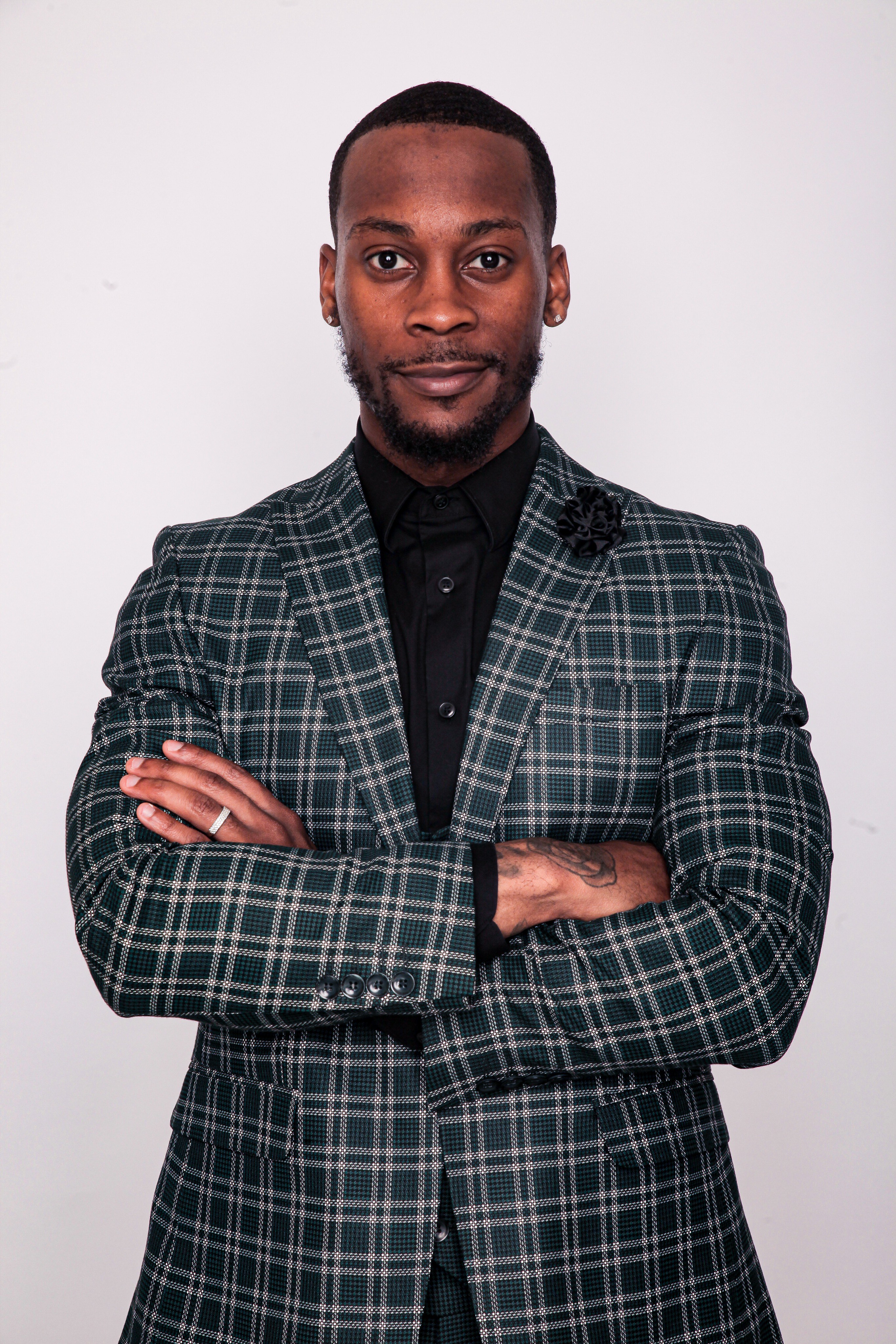 Riyahd Jones is a professional network marketer and investor who got his start in entrepreneurship four years ago after his childhood dream was crushed when he got cut by the Detroit Lions.

Since then, Riyahd has gone on to do remarkable things such as building a thriving business that reaches multiple countries at just 27-years-old, Riyahd has achieved financial freedom by leveraging the power of entrepreneurship. One of his most notable achievements is the fact that he built a sales organization that does multiple 7 figures a year in revenue.

In this article, Riyahd shares how he was able to achieve all these and how he’s planning to do more. Let’s have a look.

Achieving success is easier said than done and more often than not, it takes a lot longer than envisioned. Certain values and principles in life have helped Riyahd achieve success in various ways.

Riyahd was able to shorten his journey to success by prioritizing knowledge.  He studied the people who were achieving success in his industry and applied their formulas to his own business. This brought forth result after result.

“We don’t have to recreate the wheel in entrepreneurship. We just have to find someone that has exactly what we want and do everything that they do” – Riyahd shares.

An obstacle is something that tries to stop you from attaining your ambitions. Think of it as a barrier between you and your objectives. As humans, we face obstacles daily. Obstacles come in different forms, be it financial, emotional, or physical. But the most important thing to note is that obstacles must be overcome for us to make progress in life.

Over his journey, Riyahd has faced his share of challenges. One of them was rebuilding his business after it lost thousands of dollars in sales. Due to that he was facing eviction and his car was repossessed but none of that shook his confidence in the future.

Riyahd was able to overcome all these obstacles by holding on to the vision that God showed him. Back then, he understood that his current situation wasn’t his final destination, all he had to do was keep working hard and keep believing.

In today’s world, it’s very difficult to stand out. Standing out on today’s society has gotten difficult due to the level of saturation social media has brought. Although everyone has their own unique quirk, you still see people try to mimic what they consume on social media.

Riyahd’s advice for anyone striving to be different is to embrace what makes you unique. As for Riyahd, he believes what makes him different in his industry is the fact that he is very vocal about his faith in Jesus Christ.

Instead of trying to mimic the next successful entrepreneur you see on social media, show the world your own unique voice. People appreciate an authentic individual more than someone who’s desperately trying to please them with a fake life.

Meet the Fashion Brand Every Influencer is Raving About: Roses On Roses

“I saw an issue with brands trying to get their orders to customers and solved it,” says eCommerce specialist Barrett Shepherd