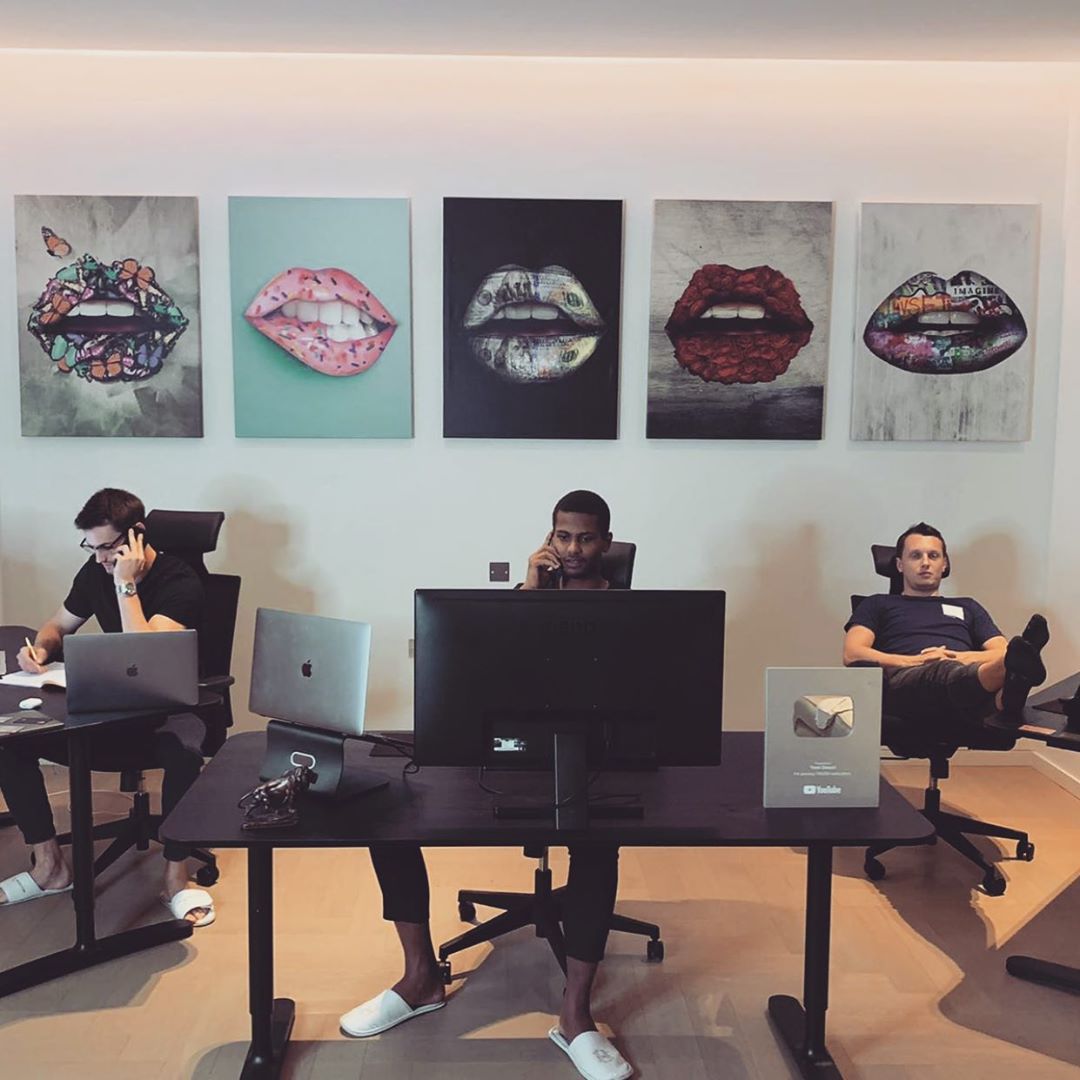 Yomi Denzel is fast-becoming a major name and source of influence in the world of e-commerce. In addition to being a successful online business owner, Yomi has also shared his wealth of experience and knowledge thousands of his students across the globe, with his innovative business model being part of the content shared. After trying quite a number of business strategies and model, Yomi reportedly settled for a special marketing strategy that included the use of influencers and story posts.

The internet has of course changed the way businesses are done as well as the way people go about their daily lives. The emergence of e-commerce and other internet-related business solutions has also helped the growth of businesses, allowing them to reach their target audience with a relative ease. Over the years, several business models have been developed by business experts as well as business gurus coming up with different models to support the growth of their business. Like every business owner, Yomi Denzel has tried his hands on a couple of business models as he looks to drive the growth of his businesses, particularly his e-commerce stores.

One tool that has been pivotal to Yomi’s business models over the years is the internet. Starting out, Yomi launched a social media management agency, where he was able to earn about $5,000, with his friend, Cedric, joining him to grow the outfit. However, the difficulty in scaling his business was a major problem Yomi discovered about the model. Consequently, his long hours of research into another profitable and scalable business led to the discovery of e-commerce.

Yomi launched his first online store in September 2017 using a dropshipping model. This can be said to be start of great things for Yomi as he continued in his entrepreneurial journey. The business almost immediately became a success, generating over $30,000 in sales revenue within the first month. Yomi also developed a breakthrough marketing strategy, using influencers and story posts to generate sales.

According to Yomi Denzel, entrepreneurship is about solving problems all day long and the more difficult the problem is, the bigger the reward. Denzel also places importance on timing, regardless of the business model adopted. He also attributes his success to staying focus and being aware of the happenings in the environment.

Related Topics:Entrepreneurentrepreneurshipyomi denzel
Up Next

Gerardo Pablo Gallo Has Been Hustling Since He Was A Child