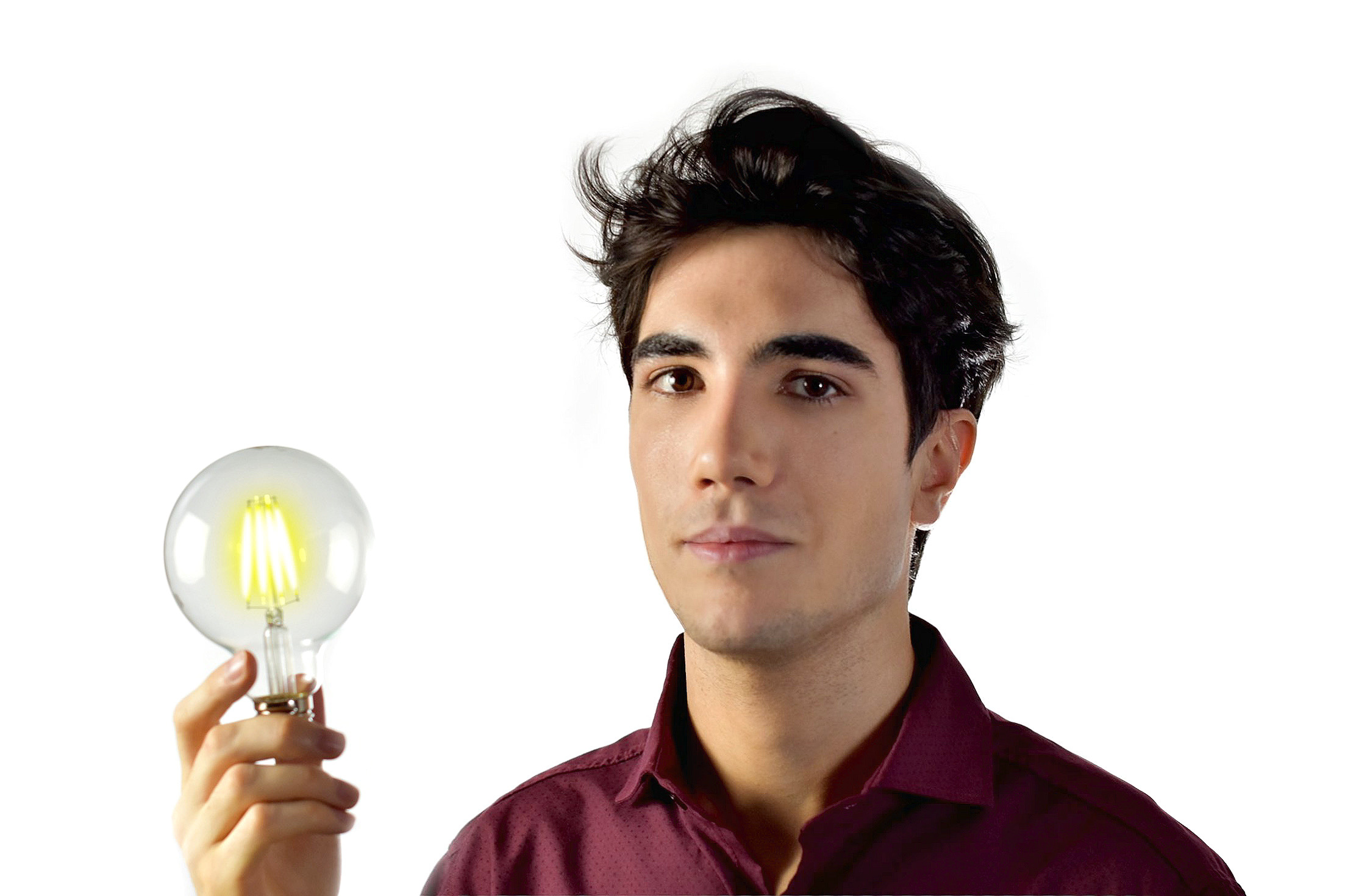 Growing up in Argentina coming from a working class family, Gerardo Gallo was not able to enjoy the luxury of having a computer in his own home. Still, this lack of access to technology did not stop him from spending hours online learning programming and the Internet. Likewise, his lack of disposable income did not stop him from buying components to build car models as he spent hours selling fruits and vegetables to raise the money.

Hustle is in his blood, and it has served Gerardo well up to this point in his career. After working as an internet specialist in a technology center at his city’s public library, Gallo decided he wanted to pursue entrepreneurship- and was not going to let anything stop him.

After countless sleepless nights and years later, he was able to launch what was officially known as the FULLServices Service Portal. The service provides people with free news, chat, email, TV, and blog services. With the launch of the platform, everything came full circle for Gerardo as he became able to access several internet services for free after there was a point in his life where he would need to go to a friends’ house to access the Internet.

On top of the Service Portal, Gerardo also heads the FULLServices AdNetwork, a company that runs cross-platform advertising campaigns for branding and performance for a variety of domestic and foreign customers, including FOX News. Gerardo’s products have become recognized internationally due to their ease of use and loyalty to users.

Gerardo has gotten to this point in his career due to an incredible work ethic and a tremendous skillset, but his mentality around the journey to success is amazing. He has always believed that becoming successful is not attainable without failing along the way, and knows that everything is a process that takes time to develop. Even in a failed venture, Gerardo believes that these experiences teach more and provide more experience than anything else. On the flip side, becoming successful and wealthy comes with a lot of teaching moments as well. Once money starts to accumulate, it is crucial to use it for wise things such as investments or providing for your family rather than buying luxury items to impress people.

Gerardo does not believe he was inspired to start entrepreneurship, he believes he was born with it. He has always had the drive to provide for himself and be creative on a daily basis. He constantly feels the need to be working on something and create, and entrepreneurship was the clear path for this. Undoubtedly, it has worked out for him thus far.

Related Topics:Gerardo Pablo Gallo
Up Next