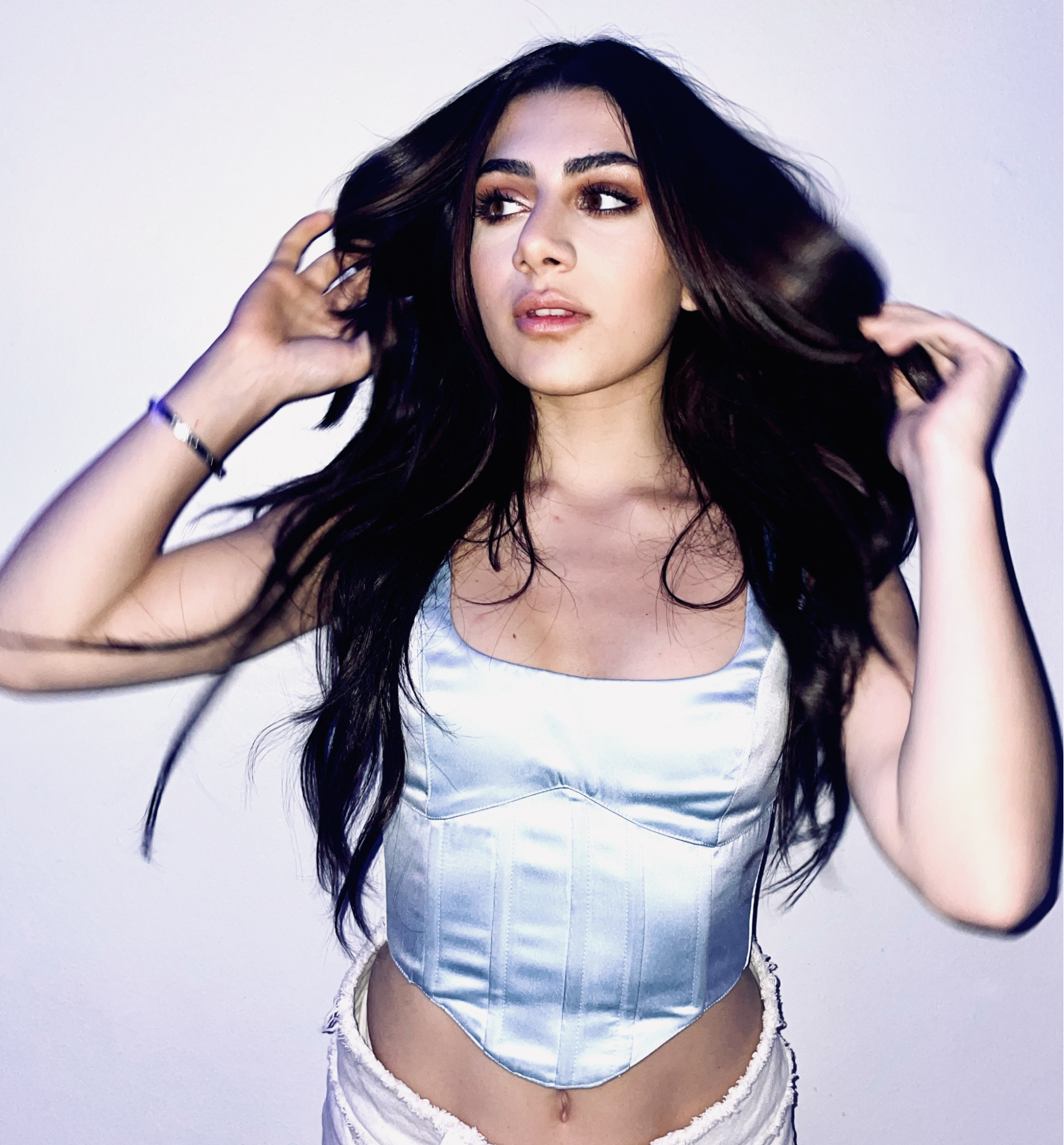 Since being introduced into this world, music has served as a formative tool that artists use to create an impact, inspire action, and spark hope. True enough, songs and records are not only meant for entertaining and being a source of amusement but they are also intended for providing solace to those who are struggling and making significant moments even more memorable. In the case of Sydney Shea, a gifted singer and songwriter currently carving a path toward the forefront of the industry, she considers her talent as a platform for reaching out to listeners and encouraging them to move forward and never to give up.

Hailing from Los Angeles, Sydney Shea is widely acclaimed as one of the leading voices of today’s generation of authentic and revolutionary musicians. With her distinctive artistry and ability to resonate with a diverse audience, she has managed to win the hearts of and build a solid connection with countless fans from across the globe. Aside from her undeniable appeal as a rising star and her impressive skills as an artist, it is her realness and genuineness that allowed her to take center stage.

Being a determined and passion-driven artist, Sydney Shea has established a reputable standing in the industry as she releases one smash hit after another. For as long as she can remember, this luminary always knew that she would be a performer. “My creative journey began with the goal of becoming a professional dancer, but I quickly discovered that my true calling was to be a pop star,” she shared. “Watching music videos and seeing my idols in all the glitz and glamor, I wanted to be just like them,” she added.

Since dipping her toes into the music scene, Sydney Shea has been growing as a singer and songwriter and is unstoppable at conquering her endeavors as she keeps her ingenuity and unique flair close. With the release of her first single, “Upset,” which features Colombian artist Kris R., Sydney Shea was able to showcase her exceptional talent to the American community and the Latin market. With great influences like Britney Spears, Mariah Carey, and Gwen Stefani, she takes on a style that displays a wide array of emotions and gives listeners multiple musical dimensions to connect with.

Under the wing of Pierre Balian, a music producer and executive out of Los Angeles, Sydney Shea is in the process of translating her dreams and visions into reality. The duo was able to record more than fifteen tracks in less than three months and even went as far as producing visuals to match the said songs. Currently, the artist has three songs available on streaming platforms with over 500,000 streams combined in her debut release.

Although the music industry is already saturated with thousands of other talented individuals, Sydney Shea still manages to be on the receiving end of numerous praises and accolades. “I am not trying to be somebody I’m not. I’ve worked hard to achieve all that I have, and I won’t give up on my dream no matter what,” the artist explained. “I want to encourage others to express themselves in ways that allow them to be their most authentic selves. No one will believe in you if you don’t believe in yourself. Confidence is essential,” she reminded her fans.

In the coming years, Sydney Shea envisions herself collaborating with many artists and experimenting with different melodies, sounds, and lyrical flows for her upcoming projects. No matter what she releases, her enchanting voice and captivating music videos are bound to fans and listeners wanting more.

Conquering the challenges and coming out indomitable with his knowledge of mortgages: Jerron Rhodes