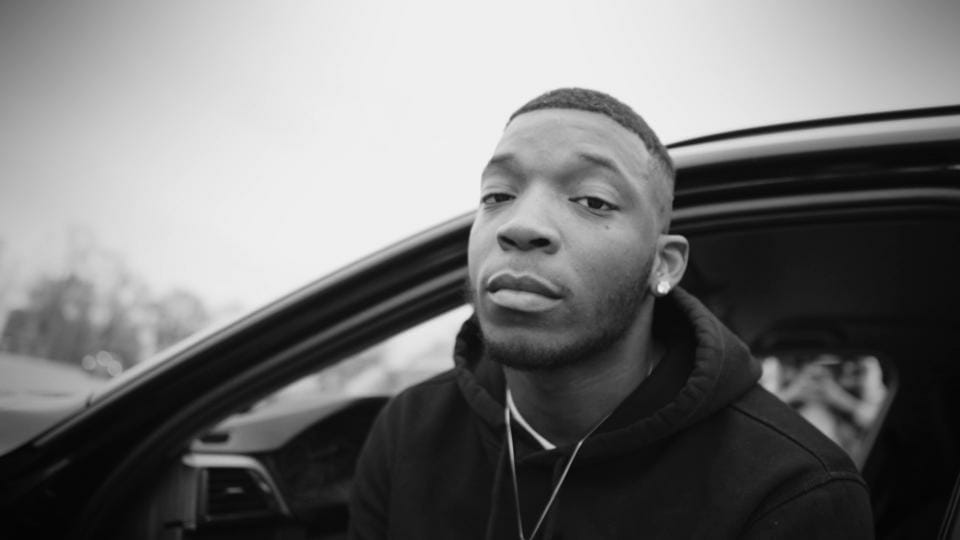 Hip hop as a global phenomenon is not a recent phenomenon. The spread of hip-hop culture is a result of the culture that emerged in places like the Bronx, Harlem, and Miami which has now crossed all kinds of boundaries. Not only has hip hop already spread globally, but it has also become a part of different cultures. In the future, hip hop will continue to be a huge part of global culture and it will be seen even bigger in different parts of the world producing global artists making their musical presence felt even in the remotest towns of the world. There are new rappers coming out who are capable of producing songs that can make the whole world groove to their beats and spectacular lyrics. One such emerging rapper is T-Weezy who has been gradually making a noticeable presence in the hip-hop industry.

Born in Nigeria on October 8, 2001, Gabriel C. Ohaekenyem aka T-Weezy was born to pursue music. The locality and his surroundings also played a considerable role in him choosing the rap as a career as they were all soaked in this wave of Hip-hop but as we all know that natural talent needs to be combined with Hard work to create a long-lasting legacy and that is what T- Weezy did too. He never shied away from pushing his boundaries and moved to Sweden. As of now, he is one of the best rappers in the Uppsala hip-hop scene.

T-Weezy is known for being a versatile rapper and he often surprises his fans with his extraordinary capabilities of switching between genres and breaking creative boundaries. The rapper says, “Sometimes, you have to notice the opportunities and take calculated risks in order to succeed. I was not just working hard but I was also at the right place at a right time to achieve what I achieved. While I was working in order to expand my musical reach in Uppsala, I got introduced to Shmoki through a mutual friend. Shmoki is a known music producer based in Sweden.”

T-Weezy has got multiple songs with the producer Shmoki. The duo first collaborated for T-Weezy’s debut song “Old Me” and have worked together on many projects ever since. Their songs like “Hell Nah”, “Dubble Cup” which is their latest release are some of the big hits. T-Weezy says that he is still exploring and he is hungry for massive success. His amazing vocals and cadence talk volumes of the rapper’s potential. He is surely one of the emerging artists to watch out on the global scene and we hope he keeps dropping these bangers. Make sure to follow this rapper on Instagram to never miss out on his songs: https://instagram.com/t_weezy_official?igshid=YmMyMTA2M2Y=

1:1 Long Merch Design Course Near You