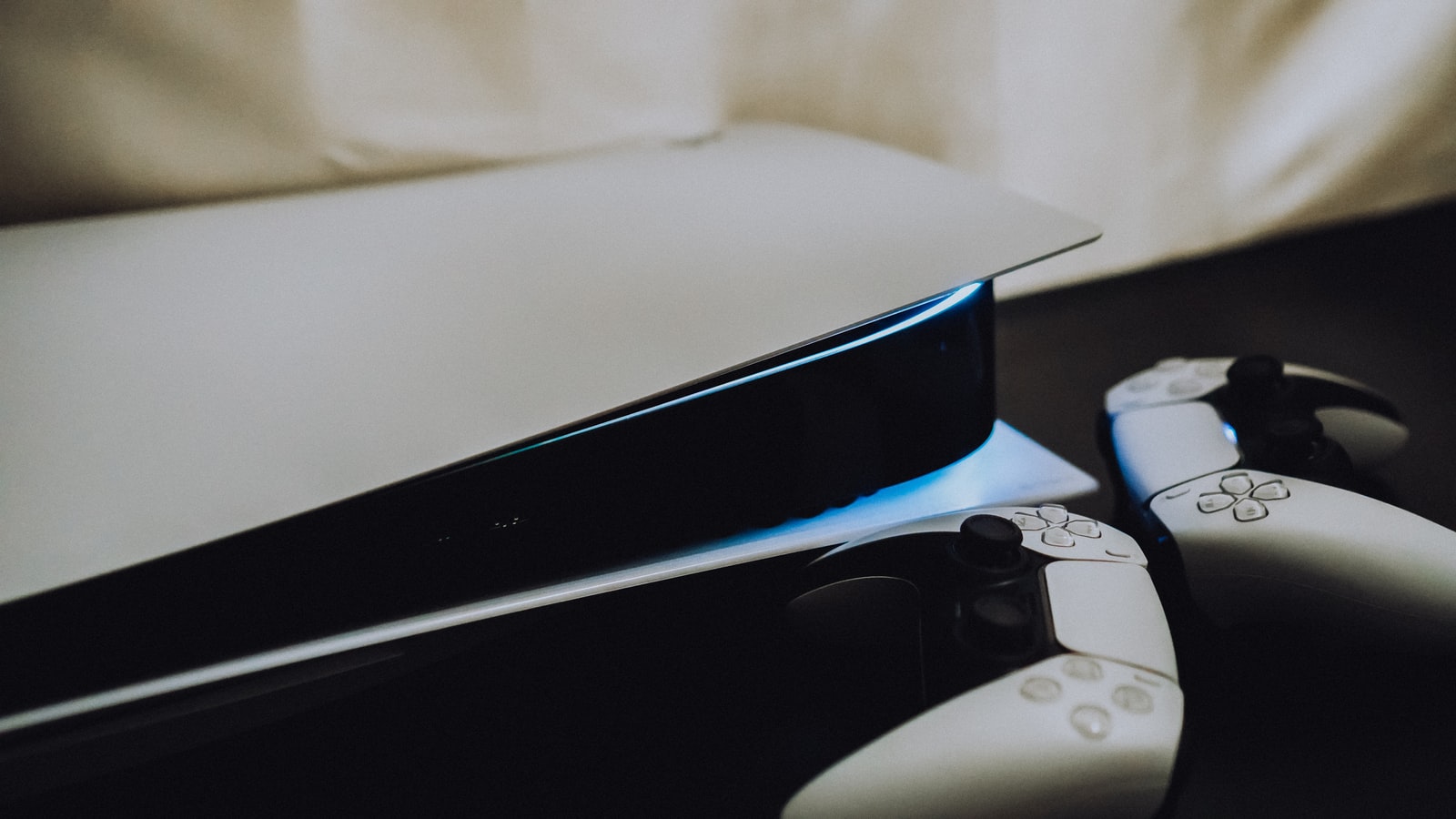 Bell of Lost Souls Interactive LLC, also known as BoLS, is an American-based online publisher and marketing service company specializing in tabletop and role-play gaming. Bell of Lost Souls is based in Austin, Texas, working to cover gaming and geek-focussed entertainment news from all over the world 24 hours a day, seven days a week. It is one of the largest and oldest websites covering the tabletop gaming industry. Every day for the past 16 years, the team of BoLS has been working non-stop to achieve that goal.

“Bell of Lost Souls is the leading news and enthusiast website for Wargames and Miniatures. Our daily coverage of Games Workshop, Privateer Press, other product lines, and the gaming community combines breaking news, community rumors, tactical analysis, and gameplaying guides, as well as coverage of the growing tabletop wargaming hobby’s modeling, painting, and conversion side.”

BoLS is one of the top destinations for gamers looking for news, previews, and reviews of the latest tabletop games. The site has a team of experienced writers who know their expertise when it comes to gaming, and they’re always happy to share their insights with readers. In addition to its comprehensive news coverage, BoLS also offers multiple marketing service that helps game companies promote their products to the masses. Through its years of experience in the industry, BoLS has built up a large and loyal following of gamers who trust its opinion on the latest games. If you’re looking for a one-stop-shop for all things tabletop gaming, BoLS is a good place to start.

BoLS is a rapidly growing gaming company that focuses on delivering high-quality written and video content. The team of core employees and freelance writers are experts in their field and passionate about gaming, RPGs, and pop culture. Approximately ten core employees and several writers work for the company on a contractual basis. BoLS owns and operates several other gaming knowledge tabletop and RPG gaming sites, including Lexicanum, D20 SRD, and D&D Wiki.

BoLS is known for its comprehensive coverage of popular gaming franchises from Games Workshop and Wizards of the Coast. The key focus includes Warhammer 40,000, Dungeons and Dragons, and Magic the Gathering. BoLS publishes approximately 20 pieces of written content daily and several videos for YouTube each week. In recent years, BoLS coverage has expanded, including pop culture, film, and TV entertainment.

Larry Vela founded BoLS in December 2006 and was later incorporated in 2009. The concept grew in popularity over time through word of mouth and the internet, expanding from a small group of enthusiasts to over a dozen specilave gaming and pop culture writers and more. Vela spent ten years in the video game industry, working for companies such as Maxis, Micro-Prose, and Origin before launching BoLS.

BoLS used to operate in-person convention during the first ten years of it’s operation. The BolsCon and WargamesCon events were founded by BoLS and grew in the Austin TX area. These were discontinued due to the Covid pandemic began. The company’s primary focus has now shifted solely to online content.

Welcome to Tabletop Gaming & RPGs
Tabletop gaming is a great way to socialize and have fun with friends. But what if you want to take your gaming to the next level? Miniature wargames are the perfect solution. Miniature wargames are tabletop games that feature miniature figures and terrain. These games can be played with any tabletop system and offer a unique gaming experience. With these types of games, you create your own battlefield and wage epic battles with your friends. The world’s most popular miniature wargame is Warhammer 40,000, by UK publisher Games Workshop. It is covered exhaustively on BoLS.

Roleplaying games (RPGs) on the other hand are collaborative storytelling games. Players take the roles of characters in their desired imaginary setting. Players take responsibility for acting out their chosen character’s role within a narrative story or adventure, usually guided by a game master or storyteller who keeps the narrative moving forward.  Each RPG will have it’s own distinct set of rules and guidelines to determine how player activities, move forward, succeed or fail. The world’s most popular RPG is Dungeons & Dragons, by US publisher Wizards of the Coast. It is covered daily on BoLS.

There are thousands of different types of tabltop and RPG games available, so you can find one that suits your interests and preferences. Whether you’re a fan of fantasy or history, or just want to play something casual with a group of friends there’s a tabletop game for you. So why not give BoLS a visit and dip your toe into tabletop games or RPGs? It’s sure to provide you with hours of entertainment!

Meet the Millionaires Behind YouTube’s ‘The Reel Agents’

Businessman Jerry Becerra is Inspiring Others to Actualize their Dreams