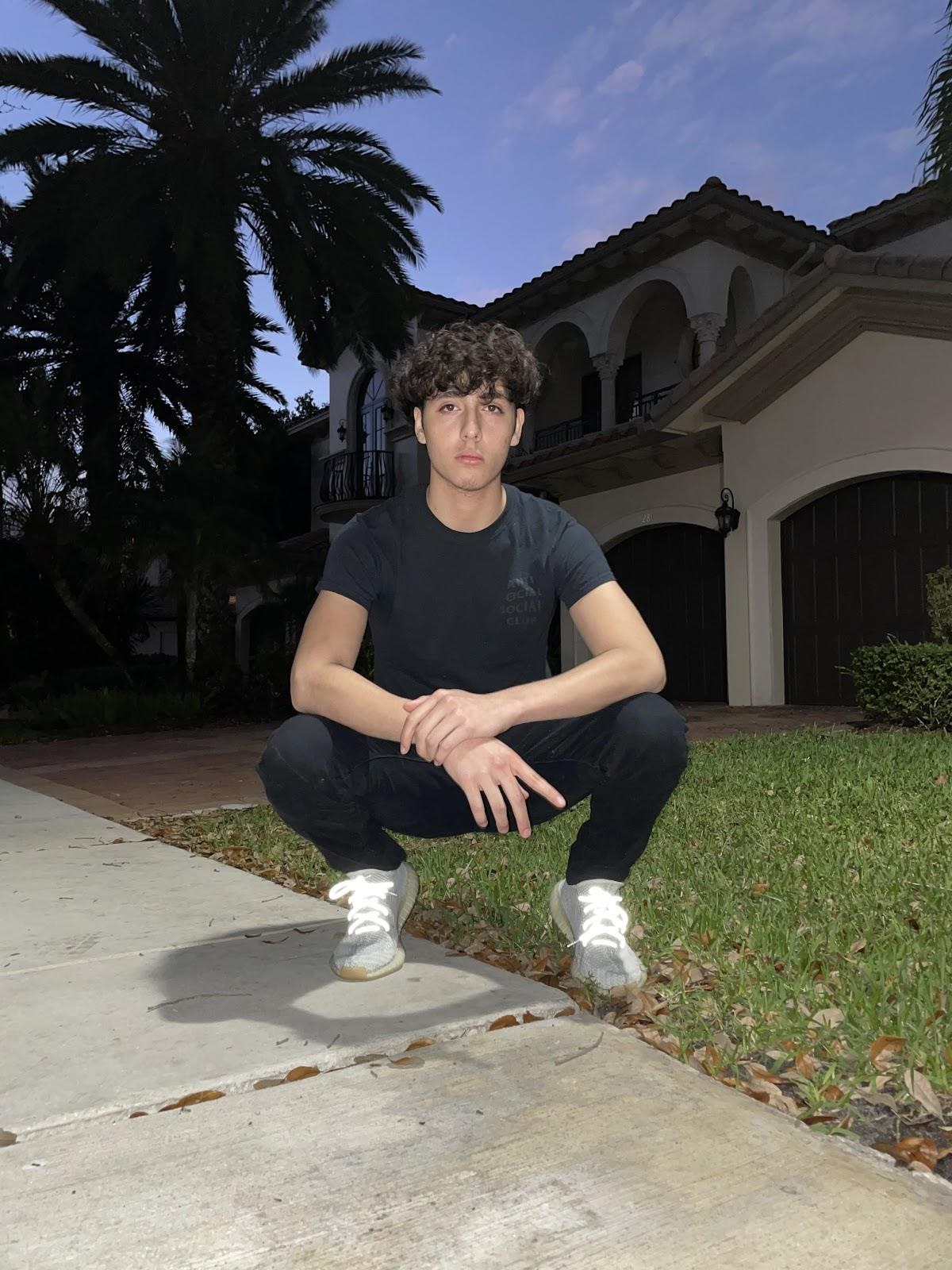 Alexander Rodriguez is a 17-year-old Hispanic influencer and entrepreneur from Florida. He is also known as ItsAlexHype to a massive following who support him in his endeavors in social media.

Presently, he has around 452,000 followers on TikTok and is continuously growing in numbers because of his followers who Alexander refers to as the Hamster Gang.

“I have established my army of followers as the Hamsters and together we are trying to take over TikTok!” he said.

The Race to 1M

Since Alexander’s followers are growing exponentially by the day, it’s only a matter of time before he hits a million on TikTok. But he is not the only one.

Among the other content creators on TikTok that are soon to achieve a million followers are Jafiki (@jafiki) who is at 418,000 and has his “weeb” army, much like how Alexander has his Hamster Gang.

The TikTok account of the NFL team, the Detroit Lions (@DetroitLions), is also part of the race to one million followers.

A Natural Influencer and Budding Entrepreneur

Throughout his life, Alexander says that the internet has inspired him while his drive to turn a profit kept him motivated. He began at the age of 12 by creating and running niché pages in sports, memes, relatable content, and many more.

Alexander has received great support from his followers online which eventually led him to realize that he has a natural talent to skyrocket growth on social media. Because of this, he started drop shipping, a business model that purchases the items it sells from a third-party supplier or manufacturer, who then sends the order directly to the consumer.

He uses his large following network along with other promotional methods so he can best market his products to his audience, resulting in a large number of sales along with returning customers.

Some Advice for Those Who Want to Follow Suit

For those who want to follow in his footsteps, Alexander offers the following advice:

“I believe that if you want to have a career in the future, it might be a good idea to build a presence on social media. In particular, if you are planning to try and go into the marketing field I’d recommend that you branch out and network as connections can be life-changing!”

Alexander also recommends content creators to join engagement group chats or genuinely find some other influencers who can help share their content after it is posted since this will help creators grow and reach an explore or featured page as well.

Even at such a young age of 17, Alexander is doing great things. Currently, he is doing targeted market growth for celebs such as @fediedemarco @nessthekid823 @finallevelmusic @thaplugagency @iamdanielpeter, and plenty more!

He has also worked with big names such as @brickboydior @iamtrevordaniel @djdiddyofficial @lilblurry @officialmikeypolo. Nothing will ever stop him from being a household name in the future!