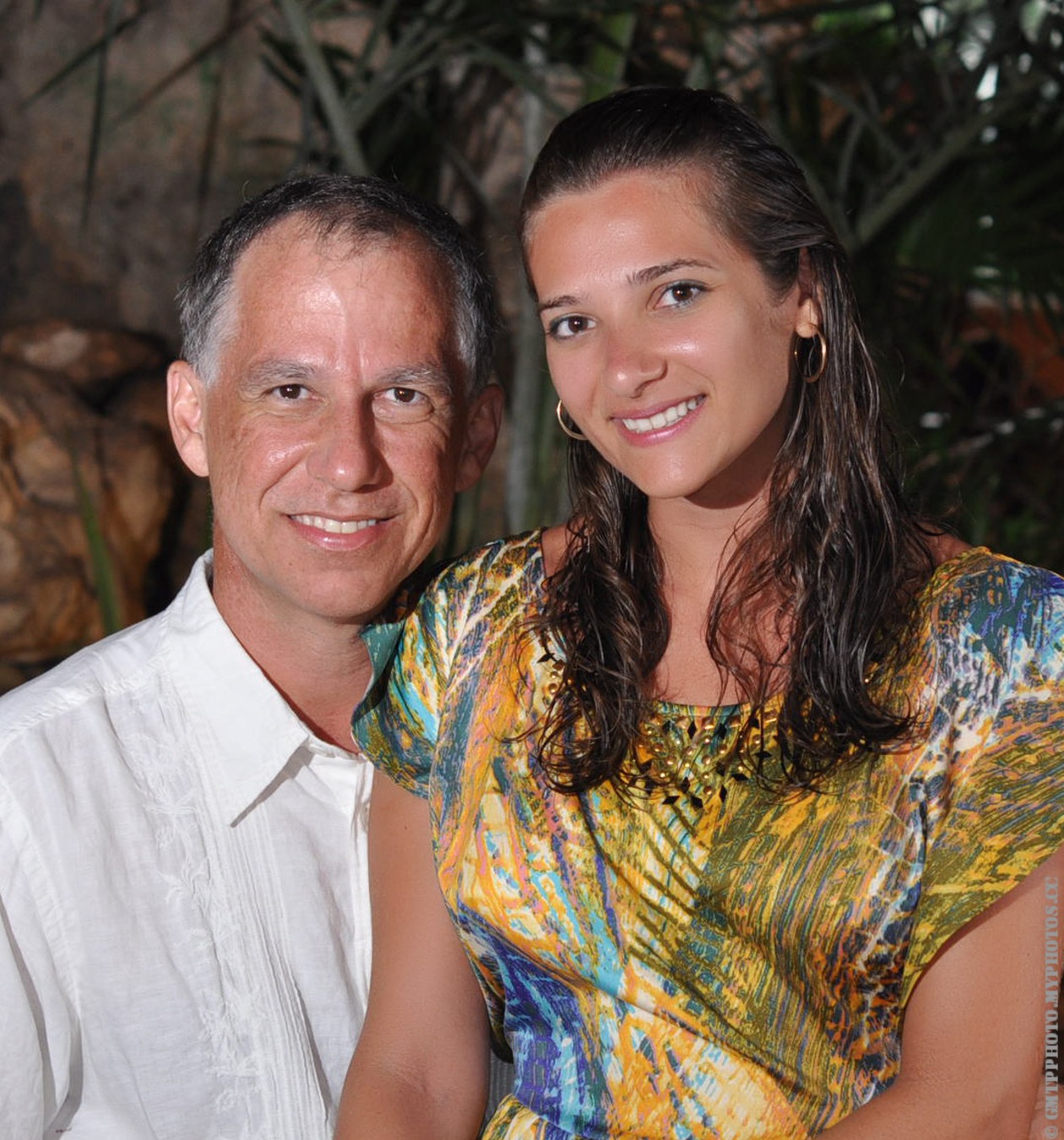 Each shot and each picture taken by this extraordinary photography talent weaves in a beautiful story in itself.

People in this world either excel in life with the innate talents they have or with the many new things that they learn along their journey. It depends on what choices a person makes that helps him to understand his true calling and determinedly move forward in achieving his goals in life. Photography in itself is a whole vast world, which has given birth to various impeccable talents, offering art that provides solace and peace to people’s minds and hearts. One such gifted man who since his childhood entirely focused on doing something in the photography industry as he felt passionate about it, is Gabriel Maia from Brazil. Putting in his unremitting efforts since the beginning, helped him become not just a photographer, but a sought-after artist as well, taking the photography industry to greater heights of success.

While Maia was still a teenager, he commenced his journey in the industry by taking shots of football games and loved picturing national parks and nature with his Olympus OM-2, the first-ever advanced camera of that time. His favourite place became the Crater Lake National Park in Oregon for most of his shoots. He then began using digital cameras with the onset of many technological advances in the industry and improved upon his art and passion using Fuji and Cannon cameras.

What’s amazing is that Maia’s children Bruno and Rosiane also got bit by the photography bug, naturally because they always saw their father excel like a genius in the industry. Rosiane showed keen interest in the artistic world of photography and soon turned a model for her father. Through the entire process of photography, Rosiane learnt the nitty-gritty of the same and observed many other models as well to learn how they carry themselves in front of the camera. One could find her behind the camera, capturing shoots when not posing for the shutterbug.

Travelling was also a part of the plan for Maia as he believed that his highest potentials could be known by seeing his images of the scenic and natural beauty of the world. Later, he came to know about Photo Vogue Italia curated portfolios. This increased Maia’s urge to try his luck into the same and Rosiane and he started to analyze the already approved Vogue Italia portfolios and made plans according to that. While in Indonesia, they planned a photo expedition and took several thousand images on that trip. These images eventually got approved and today several of those images are at Photo Vogue Italia and Art + Commerce.