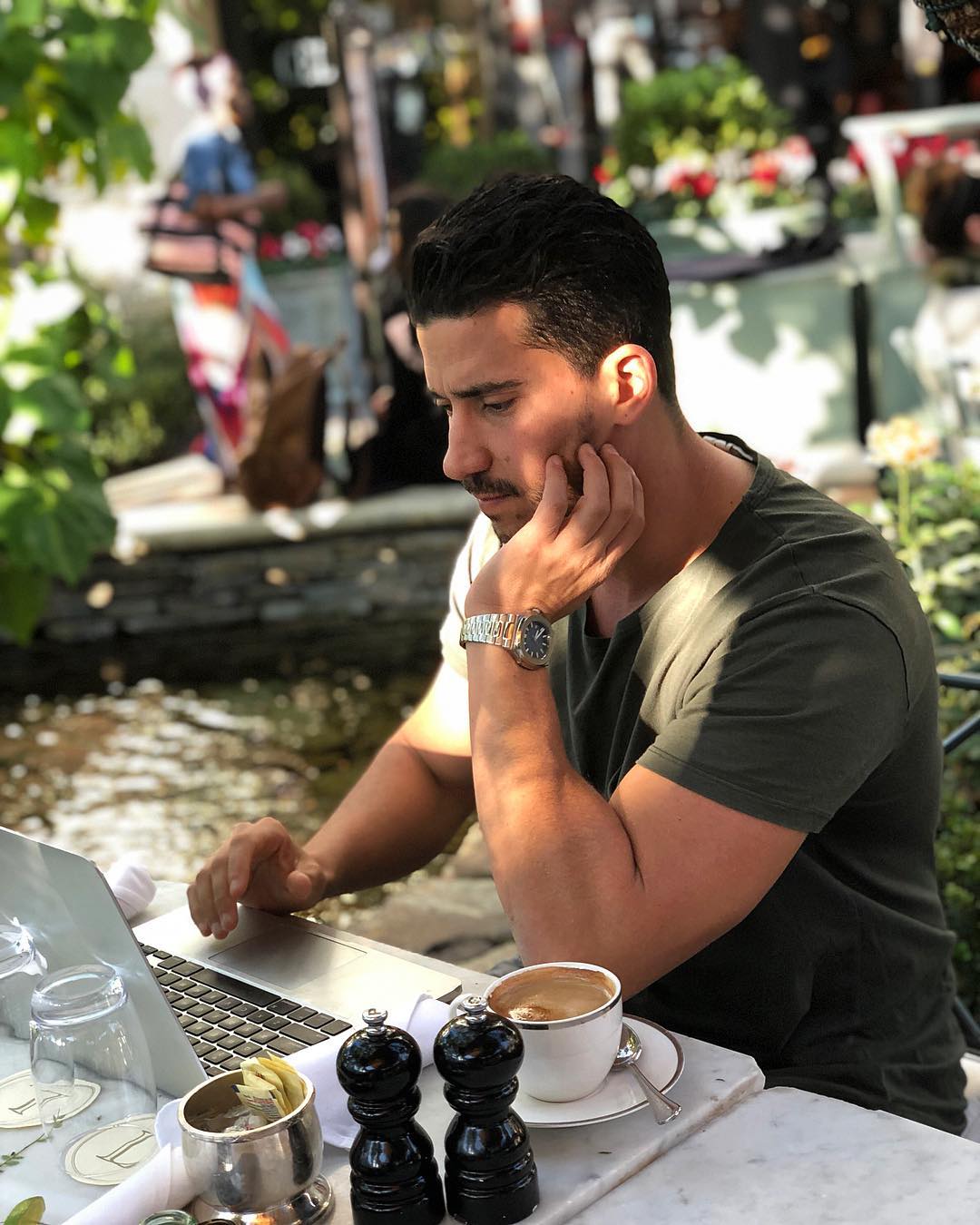 There are a lot of entrepreneurs everywhere but not everyone made their way themselves. Young entrepreneurs are shining as experienced ones are ruling but Do they know how they reached there? What did they do to be there? All these questions rises in our minds. Entrepreneurship is not just a word for businessman, it’s a story of struggle, decisions, ideas and risks. To give the perfect definition of entrepreneurship, Tal Maimon is the one you look for. Tal Maimon, the founder and CEO of The Maimon group. He has disrupted luxury rentals and concierge business in L.A. Tal is known for his achievements at an astonishing rate and building a dynamic ecosystem that benefits everyone.

Talking about his early life, his journey started at the age of 23 when he moved to united states after completing his service in the Israeli Navy. He faced a lot of challenges back then. To support himself, he worked as a waiter, but couldn’t kept going just like that. He wanted to do more. So, he decided to try something that’s financially more stable. Subsequently, Maimon started working in a construction industry, which he really enjoyed. His father was also in real estate business and he always wanted to be in the same field. Maimon learned a lot of things in the construction busses and it made him realize that his interests are probably in real estate. That was a very crucial moment for Maimon, even though he continued to pursue multiple business opportunities. Till then, he had already become an entrepreneur.

After inspecting every aspect of business and following his passion and interests in real estate, Maimon launched his luxury rentals and concierge services in 2017. He used all his connections that he had to built over the years with homeowners, realtors and clients, which allowed his business to achieve phenomenal success in a very short time. They’re Also expending in miami coachella and more locations as well took over the domain Luxury Home Rental .com. His way of doing business is amazing. He has always done fair business. Maimon considers it as a blessing that he has been able to achieve success in a domain that he likes to work in. Maimon has learned that one can achieve anything in life provided that people set high standards for themselves and aim for perfection.

The challenges, he has faced were really tough, yet exciting experiences for Maimon. At the end of the day, he has the satisfaction of attaining the goals, he had set for himself. He continues to work towards achieving newer milestones for The Maimon group. He is an inspiration for younger entrepreneurs and is unstoppable.

Related Topics:Tal Maimon
Up Next