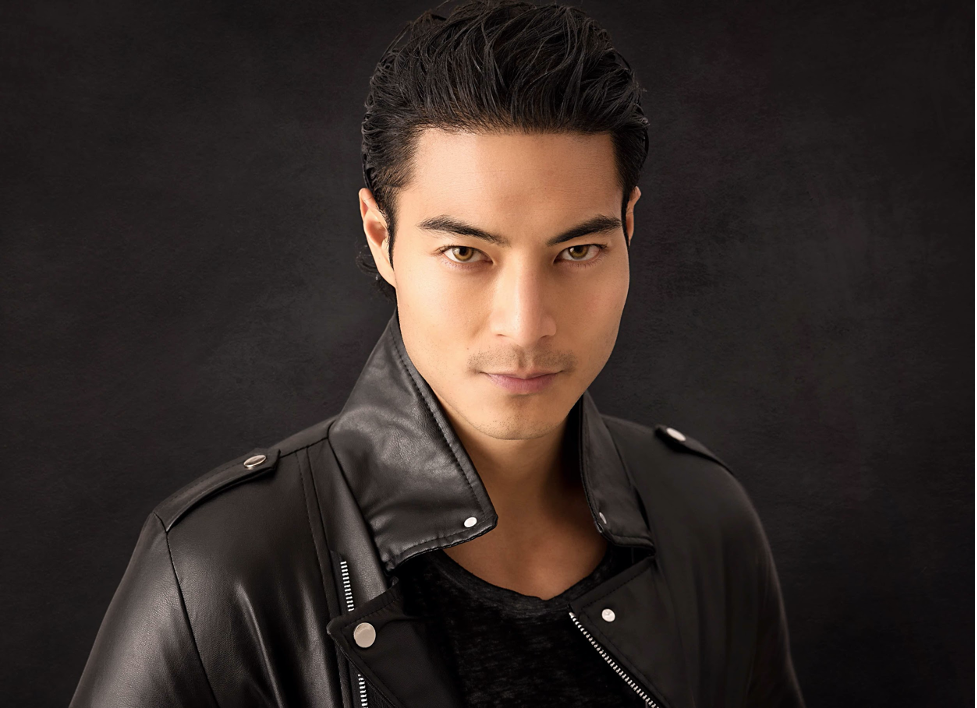 Liu criticized on social media for selling principles for a paycheck

Over the weekend, commercial publications reported that Liu had signed up to work with Wahlberg in a new adventure film, Arthur the King. Many commentators have criticized Liu, who once spoke out against Wahlberg in a 2018 tweet about an attack he made on two Vietnamese men in 1988. When Wahlberg was 16 years old, he was convicted as an adult for assault and other robbery charges at a convenience store. He was sentenced to three months in prison but released after serving almost 45 days.

Tang took to social media and publicly defended Liu for his actions but said he sympathized with Liu as Liu was in a problematic and challenging situation.

Getting into the industry was not easy, Tang said. He said he had little experience in acting, and the coaches he had along the way could be harsh on their criticism.

“I was not going to argue with people who had done it for a very long time, so when I started in 2016, I was very nervous – I didn’t know anything,” he said.

Tang said he was inspired by Simu Liu, a Canadian actor known for his role in Kim’s Convenience, recently played as China’s first Marvel hero, Shang-Chi.

“He’s absolutely a pioneer in terms of representation,” said Tang.

Tang and Liu are both Asian-Canadian actors who both started their careers in Toronto. Veteran and hard-working Liu emerged in 2016 following the success of Kim’s Convenience. Tang, who recently arrived in the entertainment industry, took his first acting role in May 2016 after leaving the world of unity, taking his break after booking a major Villainous role in the upcoming Netflix Series Jupiter’s Legacy 2021.

The former Nova Scotia AAA hockey player quit a corporate job in Toronto to pursue modeling and acting a couple of years ago and landed his first major role as the villain Baryon in the Ontario-shot Netflix superhero series Jupiter’s Legacy, set to appear on the popular streaming platform later in 2020.

Tang got an extra boost when he was included on the Internet Movie Database’s list of the top 10 rising Asian actors in Hollywood, standing at No. 2 just below fellow Canadian Simu Lu, who’s set to join the Marvel Cinematic Universe in the title role of its upcoming martial arts-themed feature Shang-Chi and the Legend of the Ten Rings.

Related Topics:Chase Tang
Up Next

Accept Yourself as You Are, and Your Life will Change