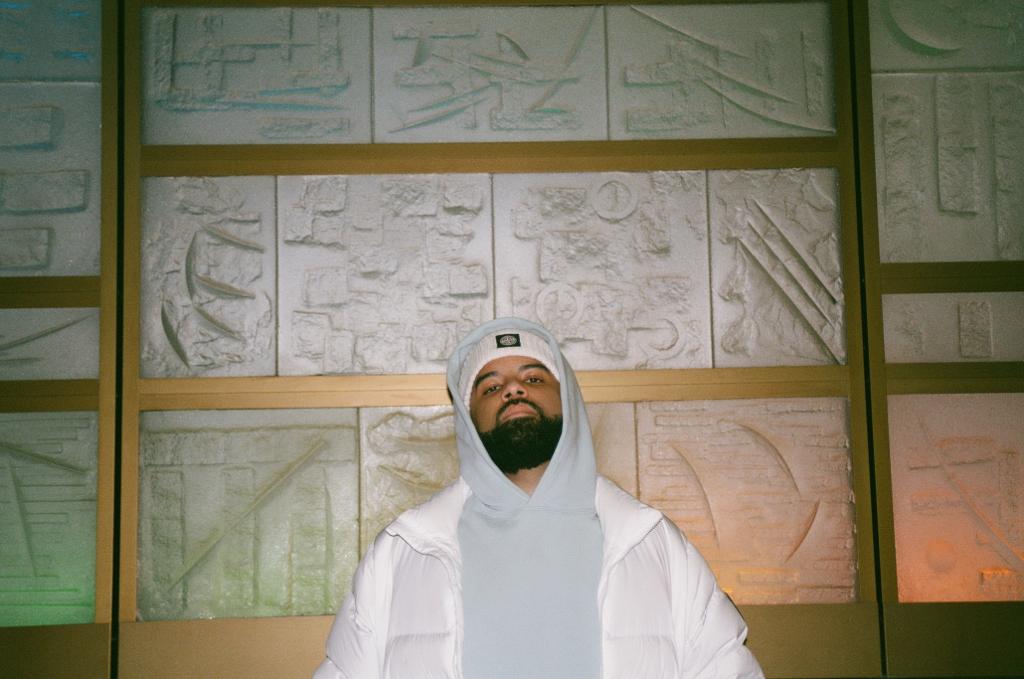 Over the years, hip hop, especially rap has grown to be the one of the most favored music genre for people all over the world. Many people aspire to become a rapper only to come to terms of how difficult it really is. From the horror stories of major labels that leech artist, all the way down to finding your style as an artist in an oversaturated market. As exciting as rap is, it can be quite challenging to excel in, However, Keyon has shown no signs of slack in his craft and continually demonstrates his musical abilities.

For Keyon, music has been one of his main passions. He says “Many of my favorite artists I listen to, I try to take something I find unique about their sound, whether it be their cadence, delivery, or just overall self image, and I try to craft it into my own thing, I am very determined to find success.” He stated that Drake, Kanye West & Travis Scott are all amongst his favorite artists that he looks up to for inspiration.

He created his debut EP ‘The Intro’ back in 2017, which had been produced, mixed and mastered by him. Keyon describes his first EP “The Intro” project as a substantial learning experience, with no pressure of a label behind him, he was able to have as much creative freedom as he needed for the entire project.
Keyon has worked with several other well known Canadian artists such as rappers Kofi and Dax.

In 2018, he unveiled his last mixtape called “Summers Not Over“ which had a total of 9 tracks. He highlighted “Summers not over was a mixtape that I really wanted fans to listen to even after summer was finished, it was something I wanted fans to take with them and reminisce about.”

Keyon has now impressed fans with his latest single called “Fly Out”. He is currently working on releasing singles before summer. He also plans to focus a lot more on creating visuals for his singles. Keyon says, “I believe that having music videos are essential, it gives fans something truly entertaining. Putting a face to the music is always a great idea. Fans always look forward to watching a new music video by their favourite artists.”

With that being said, we strongly believe that Keyon will definitely disrupt the rap game this summer so make sure to stay tuned!

Stream his latest music on Spotify