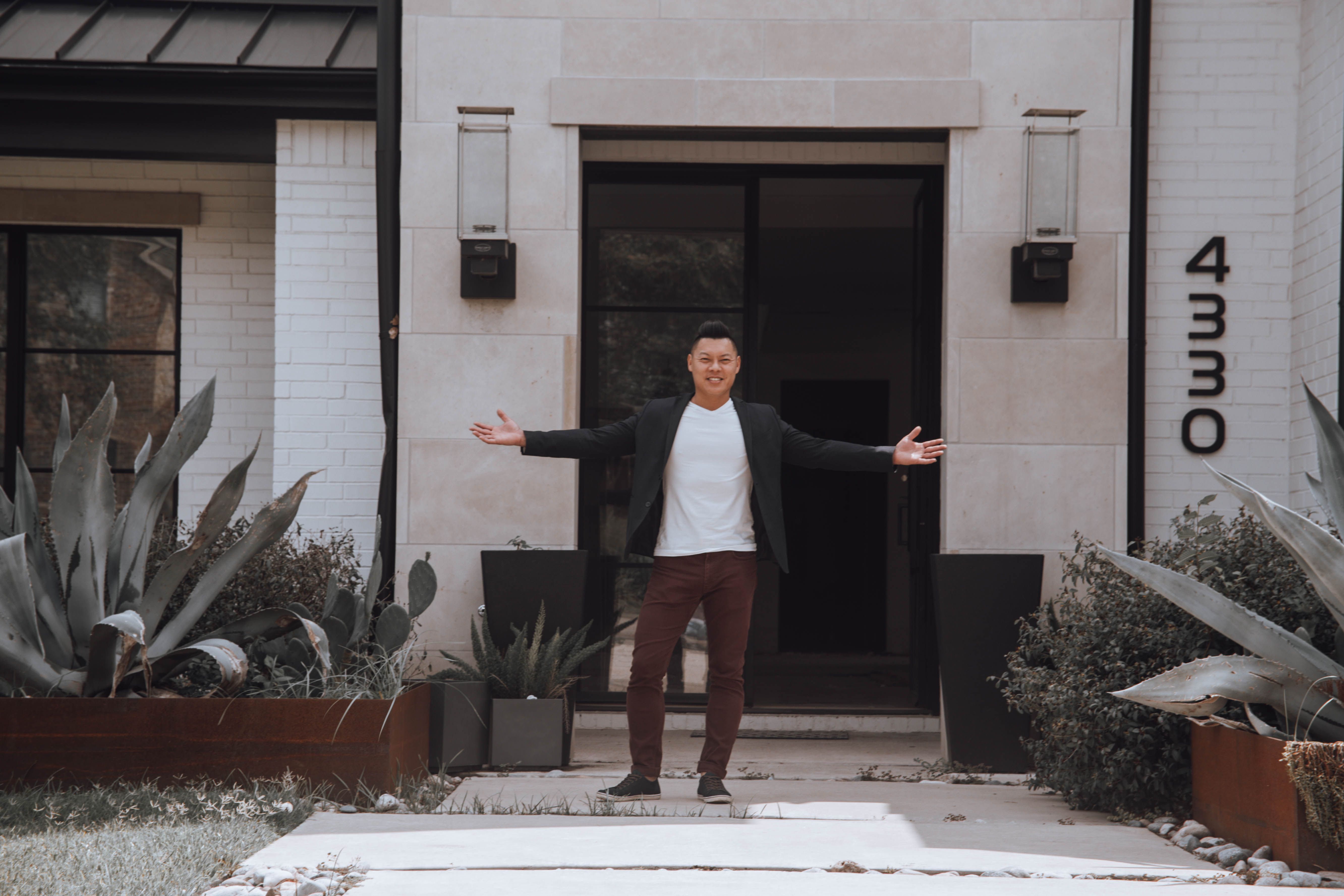 While you probably couldn’t chuck a rock in any direction without hitting someone who has proclaimed that they’ll never work under another boss again, the number of people who actually hold to that promise is considerably lower. Few ever actually have the capacity to, although often not for lack of trying. Self-made men or women require a potent mixture of hard work and due diligence, but luck is also a key ingredient often in short supply. Tang Wynn, a real estate investor, just so happens to have had all three of these in spades.

The investor had a rocky start at the get-go, however. It was a clear fight up to the top following his graduation from the University of Texas – Arlington in the spring of 2005. He’d managed well-enough in that June thanks to landing his first real-world job, but quickly found his hopes dashed by August, laid-off as so many of us were following the bursting of the housing bubble and the emerging recession.

Despite the trials and tribulations he was forced to go through at this time, he remained steadfast in his devotion to a future that seemed so far off. He held his weighty ambitions close, more set than ever that he wanted to find his dream job and give his family the life that they deserved. It was at this time that Wynn vowed he’d never work for another again and took the initial steps to make this promise come true.

Those first steps included forming and running a vending business – and it worked like a charm. For the six years following 2006, it was a huge success, as was a sports bar venture he funneled his energy into around 2010. However, neither of these were spared by the difficulties of still-burgeoning business acumen or a thoroughly struggling economy. These companies ended in 2012 and 2014 respectively, although Wynn wasted no time mourning the loss. Instead, he looked on it as an opportunity and made the move to do something he’d always wanted to: try his hand at real estate.

Wynn began poring through real estate information day and night and landed a deal in June of 2015 even with his relatively limited experience. This was the foot in the door, the first major break that opened up all of Wynn’s possibilities. Soon, he accumulated a thorough knowledge on real estate investments and started making a big name for himself within the niche.

So, what about now? Well, Tang Wynn’s passion has grown into a hugely lucrative business. Before the start of 2020, he’d already managed to close 250 deals and hasn’t stopped making further progress despite the difficulties presented by the COVID-19 pandemic. A major success story yes, but more importantly, a reminder that investing in something greater is always a winning solution. At the end of the day, willpower and dedication are the tools that will permanently change your life for the better – no matter how that looks.

Related Topics:Tang Wynn
Up Next

Darnell Thompson is leading the way