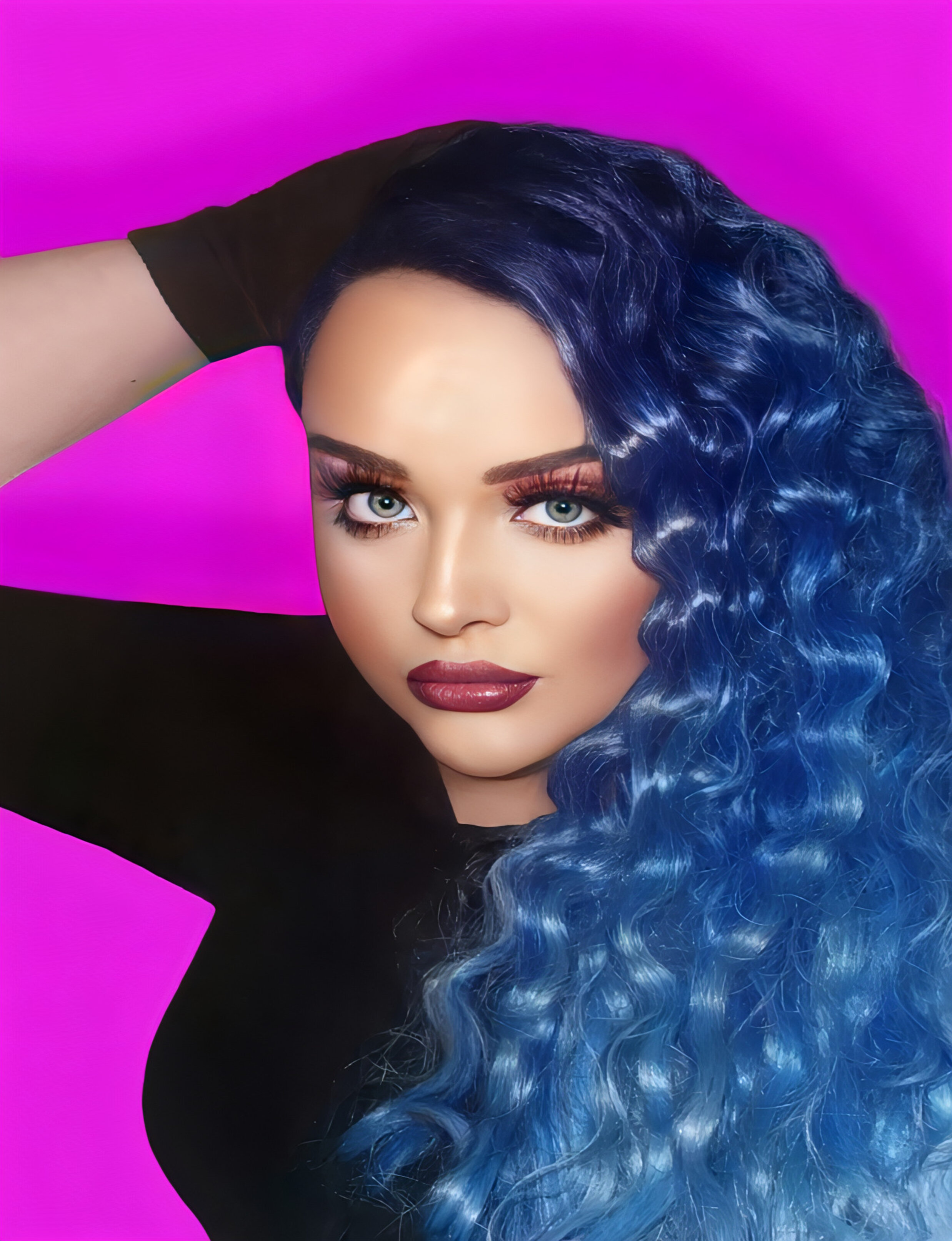 TaniA Kyllikki has a lot to say, and the world is listening to her because her music touches on topics such as love, heartbreak, self-love, abuse, faith, and more. TaniA is a woman who embodies the power of women and who has mastered the art of dominating the indie music scene with panache. Making indie music cool again. She possesses everything within her that is making her name the hot topic of conversation in a variety of different settings. She is not afraid of appearing vulnerable, which exemplifies her down-to-earth nature and frankness, in addition to her remarkable ability to disclose her feelings naturally in all her songs. Her ability to be open and honest about how she feels which in turn is inspiring others is exceptional.

This year, TaniA Kyllikki, a rising star in the UK R&B and pop music sectors, launched her long-awaited album, which does not disappoint. The British Diva is introducing high art to the realm of R & B Pop with her esoteric aesthetic, ethereal sound, and obscure references, which are causing a stir in the avant-garde R & B Pop scene. “Why Chapter One” is a story about overcoming life’s biggest challenges and inspiring others and yourself to come out stronger, told through powerful power ballads with honest and real lyrics and sweet stories of past and present relationships.

The fundamental appeal of “Why Chapter One” is its beautiful vocals, which are complimented with strikingly high whistle notes to her deep, rich notes, which are all consistent throughout each song. As with “RARE,” this is supported by soothing guitar riffs and eerie pads. It is the perfect soul song with a particular character. Numerous songs on this album use the same angelic high notes, yet their use differs from track to track. For instance, in “Puppet On A String” and “WHY,” TaniA spreads her notes in a wonderful manner to deepen the meaning of her songs. TaniA Kyllikki’s phenomenal voice and in-depth lyrics are the key selling elements of this album.

With two million album streams for TaniA’s first debut album, hundreds of music magazines, press publications, and front cover features, a celebrity representing her song “Remind Me” to the attention of the globe in 2021. TaniA Kyllikki has become an entrepreneur in the music industry in her own right. The massive number of streams of her first debut album, (Why-chapter-one), which was released towards the end of January 2022, is evidence of this.

This is merely the tip of the iceberg when it comes to describing TaniA Kyllikki, due to the fact that she possesses a wide variety of skills. TaniA’s debut album as an independent artist reached number 25 on Amazon’s list of the 100 most popular new albums for a month. The most popular tracks from the album have had lyric videos created by fans and released online with thousands of views, including all of TaniA’s lyrics, which have been posted and shared all over the Internet. Since the album’s debut, all critical assessments of its music have been overwhelmingly positive. TaniA’s efforts have not gone unnoticed; in fact, the press has referred to her as a lyrical genius for her real and in-depth musical approach to songwriting.

TaniA’s fiancé, Garry D. Hairston, is her music partner and current manager. TaniA Kyllikki, Garry D Hairston, and her team have already produced enough material for multiple albums; consequently, a large number of additional projects are currently in development. Make sure to follow TaniA Kyllikki on her musical career to receive the latest updates.

Representing “Jersey Nation,” the most stunning and classic jersey and classic brand, a brand with the concept of new personalisation and refreshing themes!

CAT SAUNDERS, INTERNATIONAL SPEAKER, ENTREPRENEUR, Is your past screwing your future! How to get out of your own way and quickly?