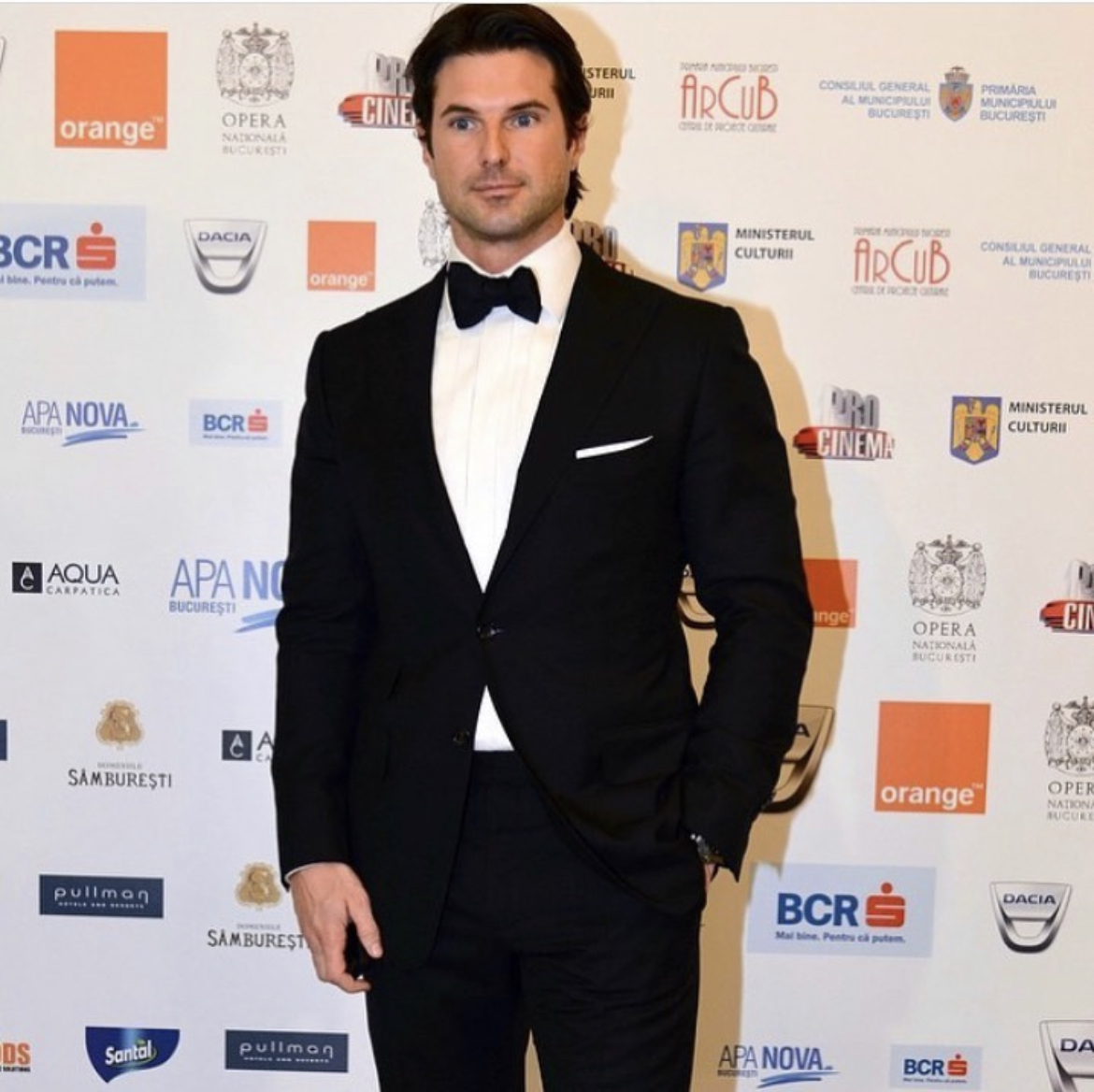 Each person’s definition of passion is different. Some individuals use their passion to motivate themselves to succeed in their respective industries. Even though it is difficult to work your way up the tech industry ladder, dedicated people persevere. Their determination and faith in their abilities help them to achieve the goals they’ve set for themselves.

Micheal Koch is a gifted, hard-working, and passionate tech entrepreneur. He has been actively involved in various industries such as artificial intelligence, digital production, saas, and even machine learning. He has developed his expertise over time and takes pride in his accomplishments today.

Micheal is the founder and CEO of HubKonnect, an AI technology company that has helped restaurants incorporate data extraction into their daily operations. This practice eventually strengthens their ability to market themselves better and to the right audience. With innovative ideas and a problem-solving mindset, Micheal has built a multi-million dollar company.

Winning the 2022 Artificial Intelligence Entrepreneur of the Year Award was an honor for Micheal. His years of hard work paid off, but there is a lot more that needs to be accomplished. He has many aspirations for the foreseeable future, including running successful billion-dollar technology companies in Web 4.0 and the artificial intelligence space.

Micheal advises others to never be afraid to take on big initiatives and be ready for exciting experiences that stimulate growth. The first company Micheal established in 2005 later collaborated with a team of 500 technologists to achieve its goals. The business later grew and was acquired by Accenture, which is valued at $50 billion.

Furthermore, Micheal has also been featured in various publications. His active and healthy lifestyle often draws their attention. When he appeared on the cover of Men’s Health, he gained the title of ‘Europe’s Fittest CEO.’ Micheal lives a disciplined life and follows a routine to keep things in order. He believes keeping your mind and body healthy is the key to success.

Micheal and his team have also received three Cannes Lions awards. They won them because of their remarkable digital production, creative advertising, design, entertainment, and marketing communications. They’ve honed these skills over time and believe in polishing them further to gain more success.

As a technology innovator, Micheal has worked with large corporations like Procter & Gamble, Mcdonald’s, Visa, Nike, Dunkin’ Donuts, Microsoft, IBM, Accenture, Oracle, and Meta. He has assisted them with various tech solutions, and the data these companies have been able to acquire due to Micheal’s hard work is unreal.

One-of-a-kind individuals like Micheal have proved that hard work and passion make anything possible. Micheal started from scratch but has managed to climb all the way up. The strong ties he has built over the years are an asset to him as well. He has learned every step of the way and enjoys sharing his knowledge with his team and those around him.

How can you stop a school from breaking your child? Advice from an experienced psychologist