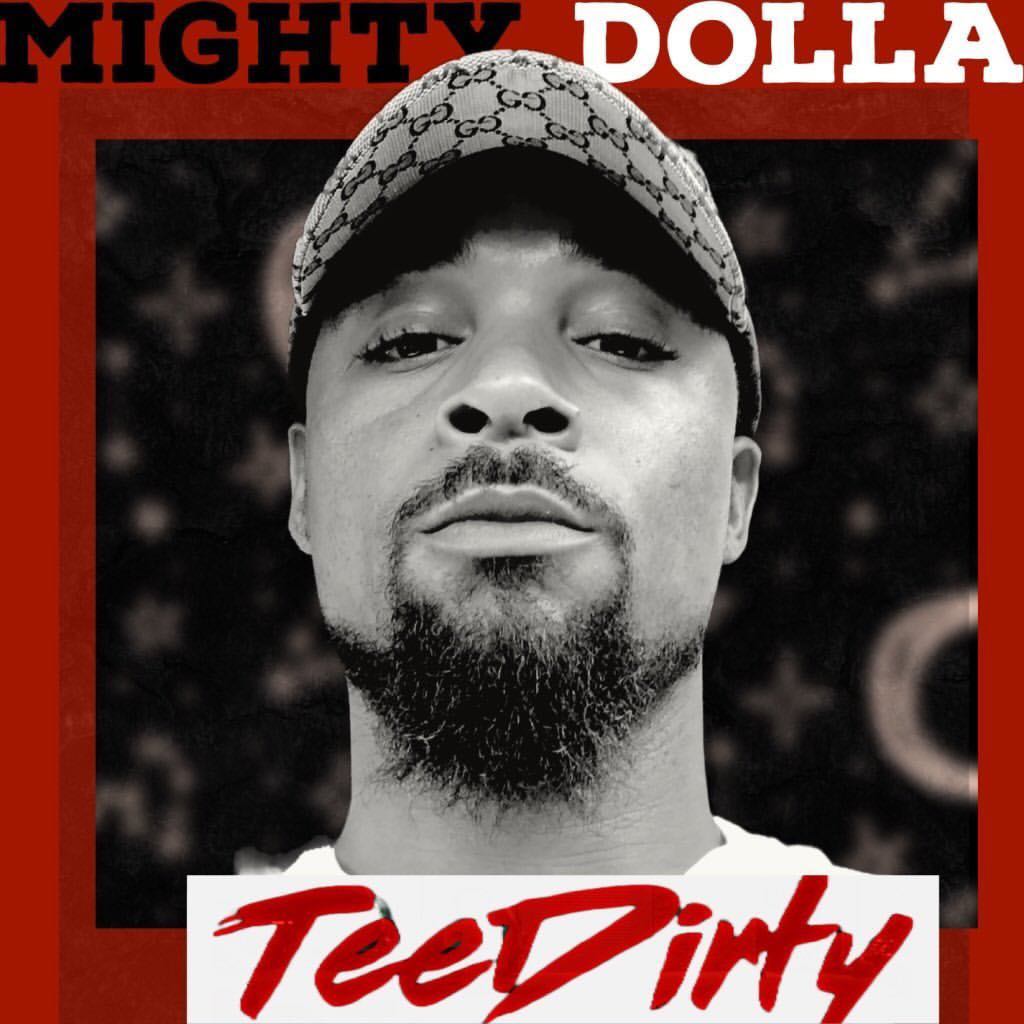 TeeDirty has been working tirelessly over the past few months, consistently putting music in the vault for the world to hear.

When asked if he has any influences or anyone he gets his style from he replied“Honestly I don’t sound like anyone but me, and I did that on purpose because I don’t wanna be labeled as someone I sound like”, “I would pay homage to the ones who did it before me though”.

The previous release of the new single “Money Power & Respect” with Lew Kangg  which is out on all streaming platforms and the video shot by David G followed with special guest performances from Grasa100 and MarioDaComic make it, even more, a reason to check out the visuals.

What is it that you’re working on now?

“I’m working on my first official album, Angels Demons Gunz & Crucifixes which is almost completed and i just released my first official single of the project called “Mighty Dolla”. I talk about what experiences I’ve had growing up and how I dealt with some things, how I overcame some of my challenges to get to where I am. This album will be my first where I lay it out on the line and let you know who I am deep down and where it all started, I talk about factual shit, not the fake life. I’m not a gangster nor do I claim to be the hardest around, I’m not.. but if I can relay my stories and experience to someone that may need to listen them then I’m fine with that. This album will cover a lot of the struggles my siblings &  I dealt with coming up in Houma and how I became me, I talk about things that even made me question my actual reality, if I didn’t experience it, I would not talk about it, and you would not hear it in audio.“

“The good, the bad, and the ugly, all of which I’ve been through which made me who I am today and I love it”

After this project my fans should get a better understanding of who TeeDirty is, so continue to tune in and pay attention to the details, the struggle, the grit, the sacrifice but most important of all  the Determination!

The Secrets behind the Murdoch Group Media Empire