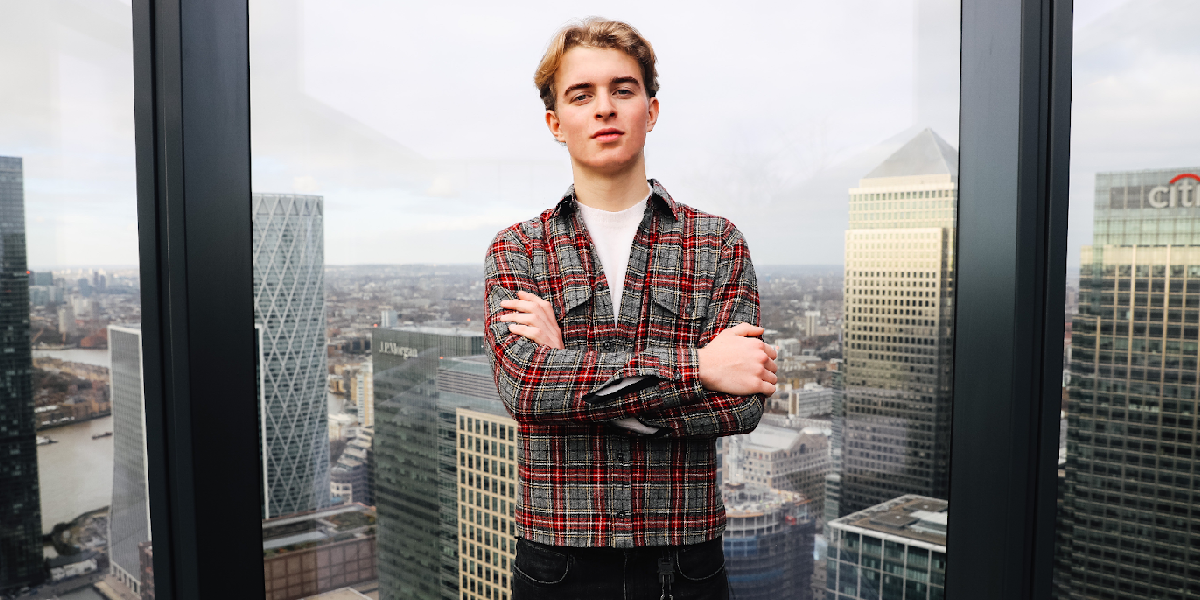 A vision without action is merely a dream. Only a few have taken it upon themselves to transform their dreams into reality. In the face of various challenges, sixteen-year-old entrepreneur Denis Seleznev has demonstrated the possible reality of achieving success. So long as one perseveres and pours their hearts into their crafts, everything is within arm’s reach.

Denis Seleznev is a teenage visionary based in London disrupting the crypto industry. While still at school, the young innovator managed to turn modest sums of money pooled together from friends into a winning series of investments on the Nascent crypto market. At the age of 16, Denis became one of the most sought-after figures across a fast-growing industry.

“The Metaverse as a concept is widely misunderstood,” shared Denis.

Born in Russia and later raised in London, Denis Seleznev always had an incredible affinity towards business, finance, and entrepreneurship. The rapid emergence of the digital era has allowed him to become aware of the potential of the cryptocurrency space, which led him to immediately dip his toes into the trade.

“I was 12 during the 2017 Bitcoin bull run,” he shared. “Ever since then, I’ve been hooked—researching, studying, showing up at conferences, and teaching myself to trade.’’

With a brilliant mind and a passion-driven spirit, it came as no surprise how Denis Seleznev quickly rose to success in a highly competitive arena. As a matter of fact, when he began gaining a foothold in the industry, he turned his attention from leverage trading to focusing on the potential for more ambitious blockchain applications. In this way, he opens more doors of opportunities for go-getters around the world.

“It struck me that people could become freer. Use their own money, be their own banks. Communicate without censorship—truly be themselves online. The principles Satoshi Nakamoto outlined in the original Bitcoin white paper,” shared Denis. For this reason, he is currently pulling all the stops to deliver his purpose-driven vision that will benefit people and communities in the years to come.

“Web 3.0 will undoubtedly be the next evolution of the internet. Creators will generate income and receive proper credit for their work because Web 3.0 is all about enshrining the principle of ownership. This shift is already underway—just look at last year’s NFT boom,” explained Denis.

As digital technology rapidly emerges, Denis Seleznev takes the necessary steps to launch a platform that would become the future of the industry. Deedy will launch later this year with the goal of introducing much-needed liquidity across the digital space.

With arguably the most user-friendly interface in the market, Deedy serves as a platform that not only merges DeFi and NFTs into next-generation financial products but also kickstarts various initiatives designed to maximize the potential of the Metaverse. Through this move, Denis Seleznev seeks to make the crypto industry accessible to people from all walks of life.

How Arvin Khamseh Helps Artists and Brands Sell Out Their NFTs