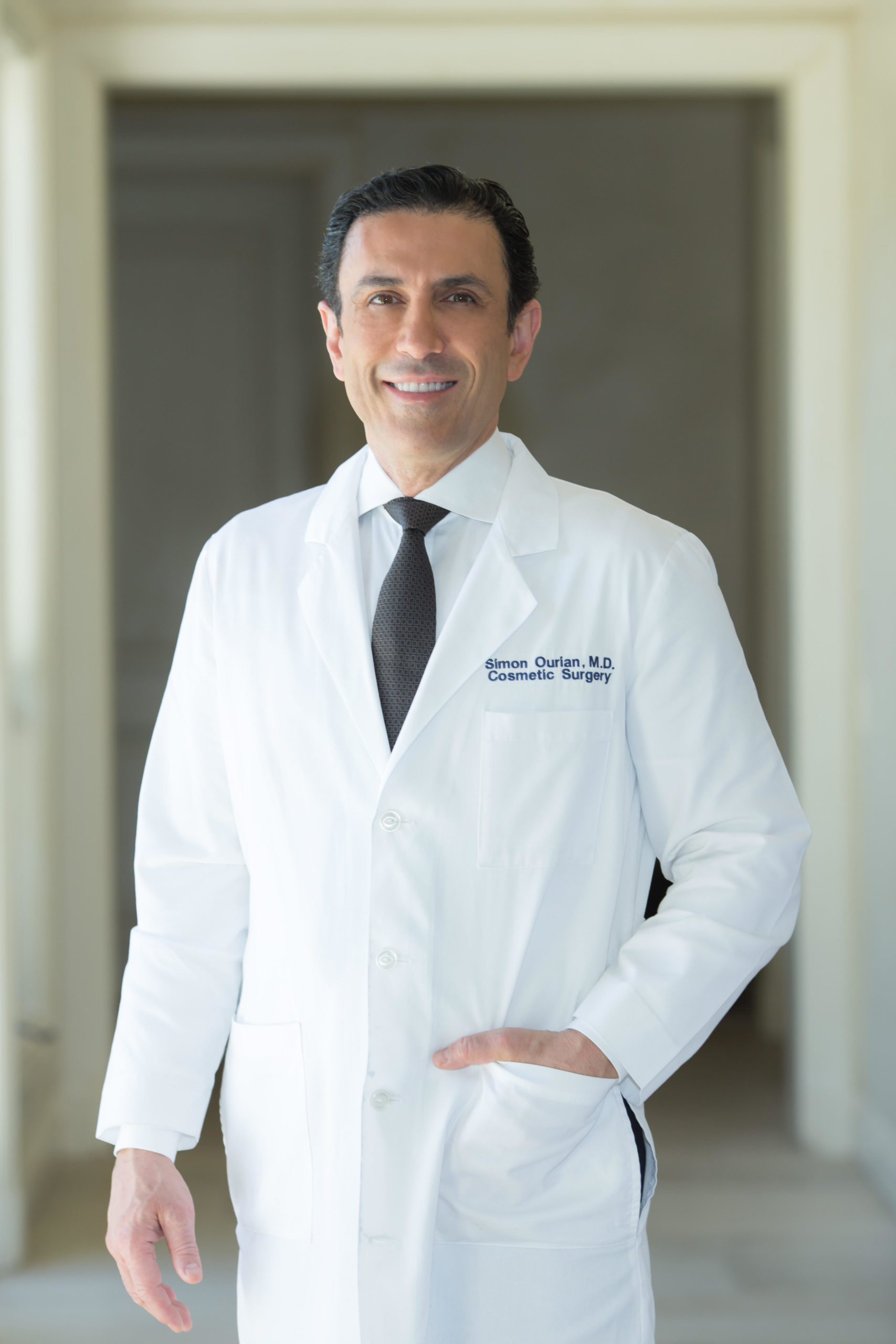 In a social media world where attractiveness and good looks are more common than ever, meet the doctor tasked with keeping Hollywood looking young and beautiful.

His name is Dr. Ourian, and he’s been credited with enhancing the beauty of stars like the Kardashian sisters, Christina Brinkley, Olivia Culpo, Jenna Dewan and plenty more.

One may wonder how somebody would find themselves in the business of aesthetics, but to Dr. Ourian the choice was completely natural.

Born in the Middle East and immigrating to the United States in the 1980s, Dr. Ourian has always been obsessed with beauty in every sense of the word. His passion for beauty stems from a love of art and sculpting.

During his childhood, Dr. Ourian spent years practicing the art of sculpture and studying the works of master painters and sculptors. He would have loved to pursue a career in art, but after failing to sell a single piece of his work during shows put on in his teens, he decided to pursue the safer option of medicine instead.

Although he graduated with a medical degree from Wayne State University, Dr. Ourian never lost his love for art. And while attending his residency at UCLA, he discovered his true calling after learning about the field of laser and aesthetic surgery.

But starting his first business was far from a walk in the park. Like many other entrepreneurs, Dr. Ourian faced a number of challenges and made mistakes that would shape the person he is today.

One of those major mistakes? Showing off his cutting edge laser treatment technology, the Coolaser, to a company that would go on to make millions by ripping off his unique design.

Dr. Ourian created the Coolaser after realizing laser resurfacing worked for only a small percent of the population-those with pale white skin. It took him months to find a manufacturer that was able to take on my new concept for reducing the settings on a laser while also spacing out the laser columns and simultaneously cooling the skin. But when he finally found a German manufacturer to create the initial prototypes, he knew he had a winning product that would change the industry forever.

Unfortunately he didn’t know much about patent laws. And ended up showing off his technology to a company that apparently was interested in purchasing his design. They never did end up purchasing. And about a year later he learned that the same company was selling a ripoff version of his Coolaser specifically in a way that he couldn’t sue.

That company ended up making millions of dollars from Dr. Ourian’s design, which was obviously a huge blow.

But Dr. Ourian decided that he would double down on the technology instead of succumbing to the competition. He ended up creating a more effective and safer version of the Coolaser which he still uses in his practice today.

It ended up working out well for Dr. Ourian because clients didn’t just want to go to any office that had laser resurfacing technology for darker skin tones. They wanted to go to his clinic because he invented the technology, and who better to apply it than the creator?

Looking back at all of his trials and tribulations as an entrepreneur, Dr. Ourian does have some advice for those starting out.

“Find a mentor & take whatever feedback they give you and learn from it.” He also advises anyone entering business to take care of themselves when pursuing their passion. Because doing so will give you more energy and determination than anyone else, and that will help set you apart from others.

As for the future of Epione, Dr. Ourian is determined to spread his practice worldwide. He feels as though providing the best equipment and the highest level of treatment for anyone looking to have work done is his duty.

“There’s nothing that makes me feel better than making such a visible impact in other people’s lives on a daily basis,” Dr. Ourian says.

If you want to keep up with Dr. Ourian, check out his Instagram.