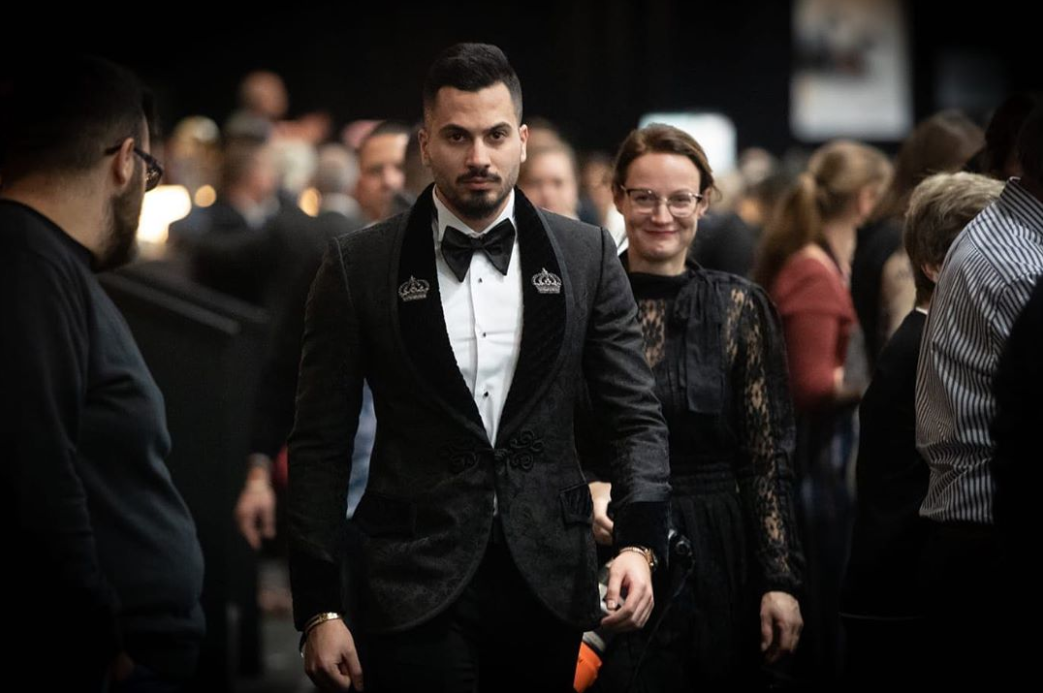 In 2016, entrepreneur and generous angel investor Mohammad Sheikh Suliman surprised the public with a dramatic change of course – from real estate to… horses.

Over the years, Mohammad has invested millions of dollars into almost 50 different companies from a range of industries, including tech, healthcare, real estate, and many others. Most of his investments were into start-ups and early-stage businesses, with the money intended to make it possible for the founders to make their business plans into reality.

This is not surprising: Mohammad himself had made his fortune through the numerous start-ups and companies he founded and co-founded, so he’s bound to understand the importance of early capital and a little faith from someone with the means to fund a venture. Word has it he started his first company while still in high school, so entrepreneurship is definitely in his blood. But, as it turned out, business isn’t Mohammad’s only passion.

Until a few years ago not many people knew that in addition to having a degree in Business Administration and Management from Tel Aviv University, Mohammad is also a qualified horse trainer. It’s this other passion – Arabian horses – that he has dedicated himself to over the past four years or so. In 2016, he founded the Al Sheikh Horse Stud – an equine centre for the breeding and welfare of Arabian horses.

Arabian horses are an expensive, exclusive breed of horse, smaller than the common type, with more refined and elegant features. They’re bred mostly for show and championship purposes – they’re definitely not working horses. During championships, judges evaluate each horse according to a huge range of highly strict criteria, including not only the animal’s appearance, but also behavior, agility, confidence, elegance, and intelligence, among others.

Al Sheikh focuses on breeding mixed bloodlines and currently owns twenty stallions and mares, located at the stud’s two locations – in Israel and in Belgium. Incredibly, the stud won a silver medal during Arabian horse championships in the first year of operations. Since then, they have amassed a further thirty or so awards – including several gold medals from international championships. The most recent of these were the two wins – in the mares 4- to 6-year-old class and the fillies 2-year-old fillies class (a filly, by the way, is a young female horse) – at the All Nations Cup 2019.

Mohammad’s Arabian horse stud has been just as successful as his previous ventures. Although it may have been a surprising move to many – from angel investor and real estate entrepreneur to owner and trainer of Arabian horses – but it certainly shows that Mohammad is not content to rest on his laurels, is ready to follow his passions, and knows how to prove himself successful in a range of industries and roles. All in all, we can’t wait to see what he’ll turn his attention to next. For now, Al Sheikh Horse Stud is expanding and certainly has a long and successful road still ahead of it.

To find out more about Al Sheikh and Mohammad, check out the horse stud’s official website and Mohammad’s Instagram.

How He Became a 6 Figure Entrepreneur by the Age of 13; Meet Zishan Manji