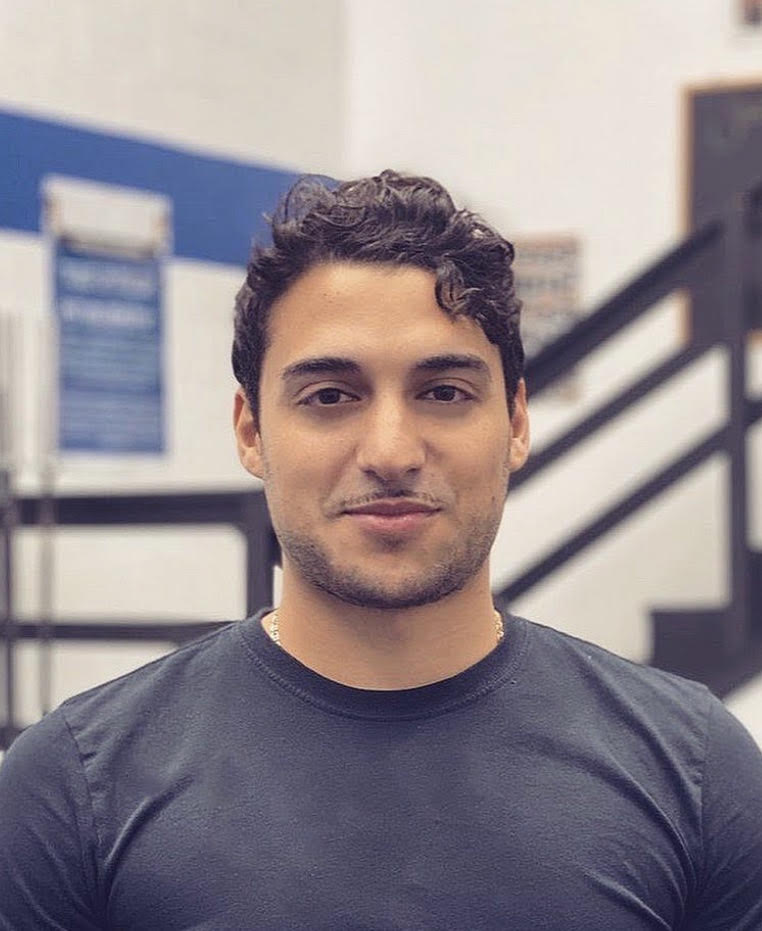 James William Awad started programming at the age of 11. His main goal initially was just to create video games. He finished developing his first game with his cousin at the age of 12. After finishing the game, they didn’t know how to market or sell it, so they scratched the project.

At the age of 14, James created an account online in order to work as a freelance developer. He was forced to lie about his age to increase his credibility as no one would want to work with a 14 year old. He told potential clients that he was 28 years old.

His first real project was for a bank in Mexico. He was tasked with fixing and creating features for a user management system. Luckily, they never asked to speak on the phone with him, as they easily could have guessed his age.

James ended up making a couple thousand bucks while working on multiple projects. He took all this money to buy C++ coding books and pay his parents mortgage for the year.

At the age of 15, James got serious about playing video games. He found a trick in an online game by generating coins. James then sold the coins to a company in China. That company would then sell them to players all around the world.

He ended up making a lot of money through this venture. Until eventually, they fixed the bug and he couldn’t do it anymore. He even lost his bank account because the bank couldn’t understand how he was making that much money at such a young age.

Soon after, James thought it would be a good idea to start an online clothing brand with a girl he had met while selling coins to the company in China.

Their store ended up having more than 200,000 products. And they didn’t need a warehouse for the inventory as the manufacturers agreed to ship one product at a time. Not long after, it was a success.

James is now working on a company called TripleOne. It is a decentralized company where users around the world work together to build and manage it. Each member has proprietary ownership of the company, and TripleOne allocates awards to users based on their level of participation.

James says that one day users of TripleOne will manage and operate e-commerce, real estate, and other businesses as a decentralized team. Each member will be paid out on a monthly basis based on the value brought to the table. Value such as coming up with business ideas, and fulfilling related work that comes with any business venture.

The idea behind TripleOne is completely revolutionary. If successful, there is a possibility that it will change the way businesses operate all together. It is still in the development phase, but you can follow the project on Instagram at their handle @tripleone. You can also follow James on Instagram at his handle @senior.