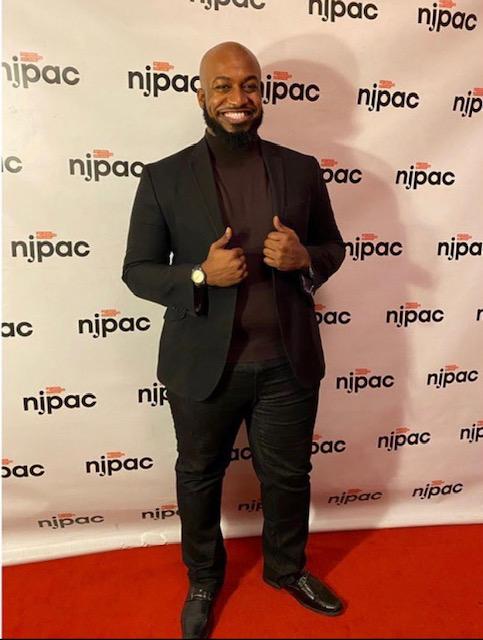 Hard times create strong men and Strong men create good times. It is a popular quote but quite realistic too. Those who can smile through the pain and show dedication to work in any condition of life are sure to succeed. Imagine life of a kid who was raised in the times of difficulties and faced racism and discrimination since childhood. Despite all those problems, Steven McCoy kept going on with a wide smile on his face. Steven McCoy still finished his schooling and graduated from Essex County College. After graduation, Steven specialised in Media Arts, Minor Creative Writing at NJCU (New Jersey City University). His career was launched with a job as an intern for Walt Disney Company, Orlando, Florida. During his time as Disney he was a regular host for Radio Disney, New York.

At Disney, he got the opportunity to work in Disney’s Theatrical production wing, which solidified his future in entertainment content production. His legacy at Disney was cemented with him being inducted into Disney’s Alumni Association. What sets Steven apart from other interviewers is that his episodes are never generic. Steven discusses everything with his guests, from their life stories to personal struggles and what they can teach other fellow artists too. Steven regularly holds charity events and books giveaway drives. His Christmas giveaways are always special.

Steven never looked after the start of his career and kept climbing the stairs of success one by one and later decided to go his own way and start a solo career in the show business. Steven is always actively involved in holding charities, starting giveaway and book donation drives. Steven worked as script writer for BET Network’s hip-hop music video show “106th and Park” following which he founded his company Spoken Entertainment LLC. Steven is currently hosting and producing his own show called, “Sessions with Steven”. It’s a celebrity talk show which is designed to have a unique format of one of one philosophical discussion. Steven is working on releasing his book titled “Sessions with Steven: The Lie I Almost Lived To Get Ahead” in the summer of 2021. If current lockdowns have you feeling down and you are looking for a reason to cheer up then reading about Steven will sure give you some positivity. Steven’s Podcast, as well as his show “Sessions with Steven” available on iTunes Steven, has written many blogs and his interview are also available online. You can find all this information by following his IG account: @stevenmccoy.

Hard Work and Persistence Have a Cumulative Effect