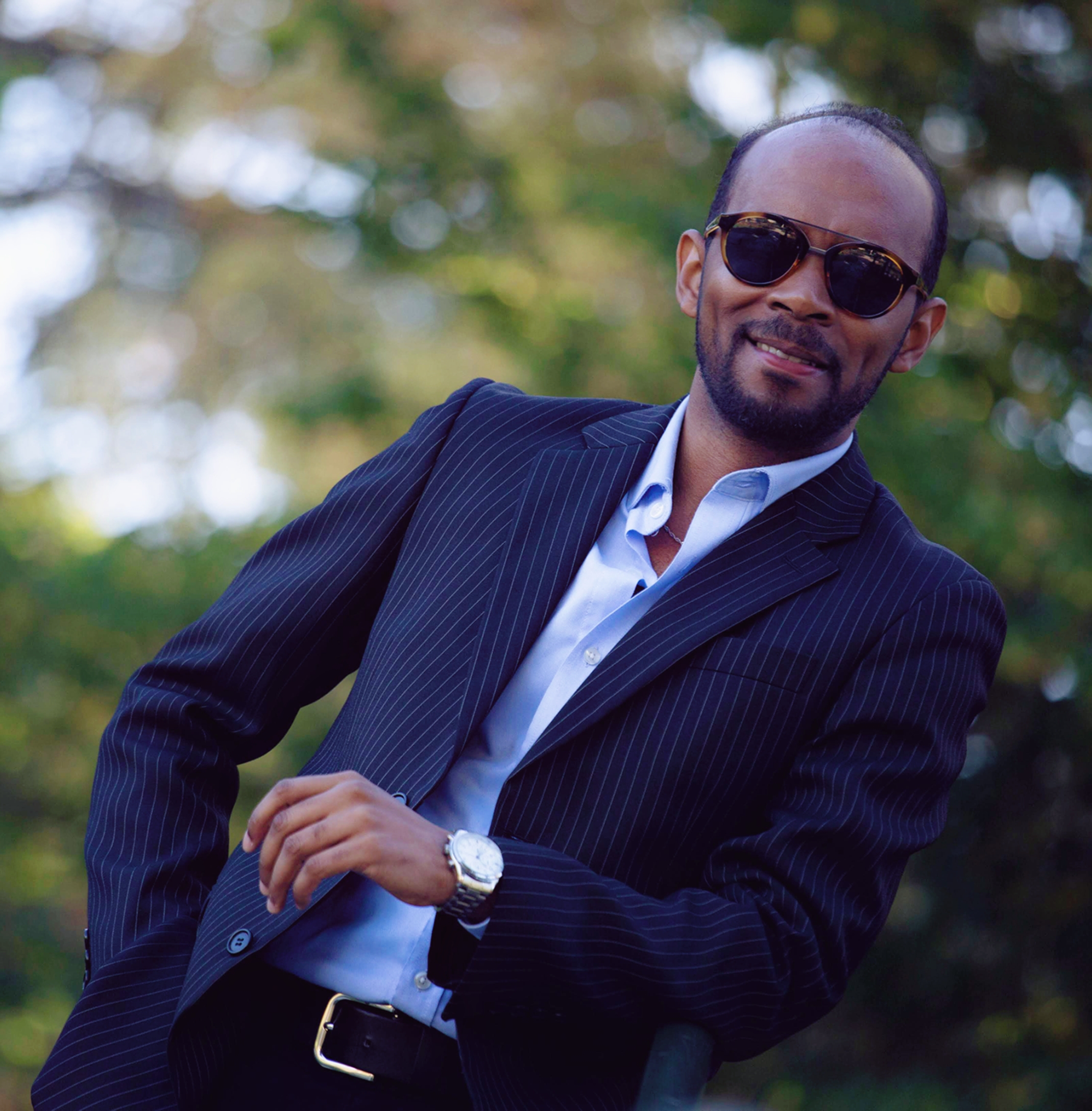 The artist Hassan Composer has released a new Single which means “Your Love is a Blessing”. In this album, the listener can find soft music, worked melodies, and a whole oriental universe. It is possible to listen to some titles directly on Spotify: https://open.spotify.com/track/3uM3IRkczSBCrnTlvhXgQH Hassan Composer is an artist author and composer with a great creative experience. Of Moroccan origin, he was born in Casablanca and now lives in France.

By performing in different places, and constantly recording new singles, HASSAN COMPOSER has won the admiration and affection of his admirers since 2000. He is both a source of inspiration and a role model. He takes such care of making sure his music leaves a mark on everyone who listens from anywhere in the world with an intriguing innovative mix of Eastern music, European classical, and world music.

Hassan’s Composer creates melodies that capture the spirit of his birthplace and the world that constantly surrounds him; the orchestrations are rich and dazzlingly beautiful to depict passionate love. Hassan Composer’s melodies are for people who like strongly suggestive music with an exotic flavor. Hassan Composer shares the new singles created this year, including “Gheer Maak “Dans tes Yeux” (In Your Eyes)”, “Omri Ettani”, “New Life” and “Mirror Of My Soul” (Mirror of my soul) shot in the music video in Paris. They are sincerely passionate and moving compositions. Hassan’s most recent release is a single titled “Your love is a blessing”, which is available on all digital platforms.

Related Topics:Hassan Composer
Up Next

How This Company Has Optimized Performance With Recovery-Focused Sleep

VUROSE – Designing jewellery based on Personality