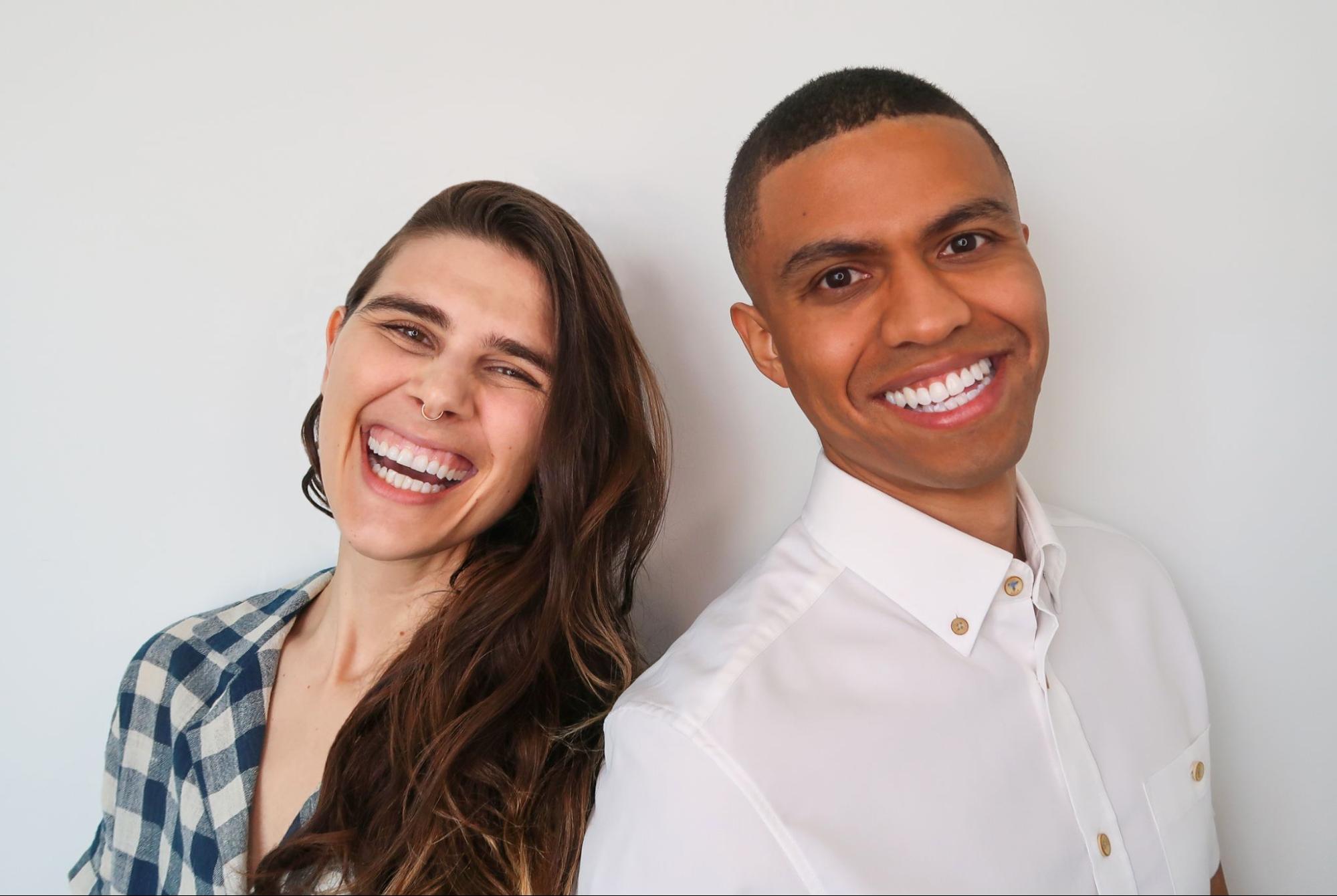 It is a well-known fact that most Americans have a difficult time managing their own credit scores. It’s no surprise that most individuals run their credit scores to the ground and seek help in order to repair it. Education is key in these specific scenarios, and fortunately, Awesome Life Group LLC is here to provide that much-needed knowledge to everyone.

Established by a trifecta of successful business people, Brandon Weaver, Cornita Pinchinat and Jera Sky, Awesome Life Group LLC aims to assist thousands upon thousands of people in repairing, restoring, and rehabilitating their credit scores. Admittedly, Brandon Weaver himself struggled with his credit scores in the past. As an Army Reserve Veteran for eight years, he sustained injuries that forced him to undergo surgery.

Brandon underwent two knee surgeries and a hip surgery which left him with terrible credit. He knew he had to do something about it, so he took some time to learn the ropes and repair his own credit. He raised his FICO score to an astounding 800 from a terrible 500 that he used to have. Eventually, Brandon Weaver partnered up with Jera Sky to spread their knowledge about credit repair.

Jera Sky is a successful entrepreneur who owned a successful eBay business that ran for over twelve years. The business partners had a goal of teaching people how to repair their own credit scores. They articulate all of their knowledge on their YouTube channel as they educate the masses when it comes to everything about credit.

They also assist their clients by equipping them with a variety of do-it-yourself credit repair products that have helped thousands of Americans all over the nation. Eventually, they set out to establish their own credit repair company, and the ever-successful Cornita Pinchinat was keen on joining the endeavor. Thus, Awesome Life Group LLC was born.

Cornita became the Managing Director and has been a massively important figure within the company. She has been a cornerstone of the Awesome Life Group, directly working with the management team to create an awesome workplace.  The esteemed credit repair company has been doing business in the credit repair industry for over five years now, amassing success on a yearly basis.

The company’s success has not gone down without any recognition. Recently, Awesome Life Group LLC was awarded the prestigious “Best Credit Companies” award in Pittsburgh awarded by Expertise.com.

Awesome Life Group LLC helps its clients repair, restore, and rehabilitate their credit scores, but most importantly, the company also educates them on how they can repair their own credit in a variety of ways. People can learn through it on their YouTube channel or with Brandon Weaver’s best-selling book on Amazon.

Ultimately, Awesome Life Group LLC is here to help Americans who are having trouble with their credit. The company does so by directly repairing a client’s credit score while also educating them by utilizing their social media platform, as well as through physical handouts such as Brandon Weaver’s Amazon best-selling book. The company’s founders have expressed that they wish to let Americans know that they are not alone in this battle. They hope to help Americans navigate the difficult seas of the credit system, and they are more than willing to lend a guiding hand to those who seem lost.