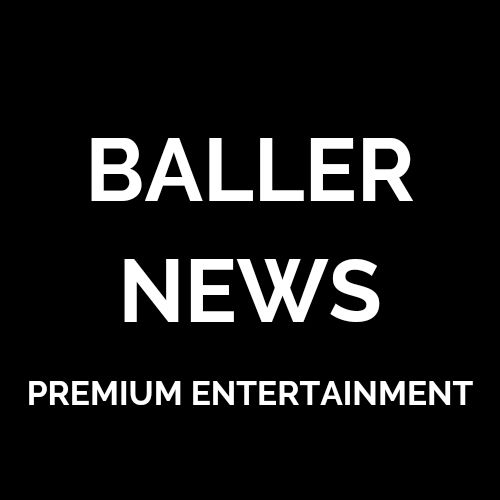 What immediately catches the attention of people on instagram is the crisp and premium branding of Baller News. The premium appearance and allure of the logo is reminiscent of luxury brands such as Louis Vuitton or Gucci.

Now on to the content itself. The layout of the page, the perfectly curated and organized posts of content are impressive.

The concept of the page revolves around showcasing some of the biggest names in Hip-Hop and Rap, playboys, businessmen, models, and celebrities living the life.

Baller News shows you the amazing and exhilarating adventures of the biggest stars. The designer clothes they wear, the unbelievable cars they drive, and the homes they inhabit. You’ll truly see it all.

Let’s explore the other pieces of content that are prominently featured on Baller News.

Although coming into existence approximately 6 months ago the instagram brand already has amassed over 25.000 followers.

Besides the great audience on instagram the brand is also followed by some millionaires, celebrities, rappers, influencers, and models.

Baller News has been known to have extensive contacts and connections in the media, social media, and music world. That could be one of the reasons for the meteoric rise of Baller News.

Lately the branding and content have found the appreciation and enjoyment of many people on instagram. The brand awareness is increasing daily and thus Baller News is cementing its place as a premium lifestyle brand on instagram.