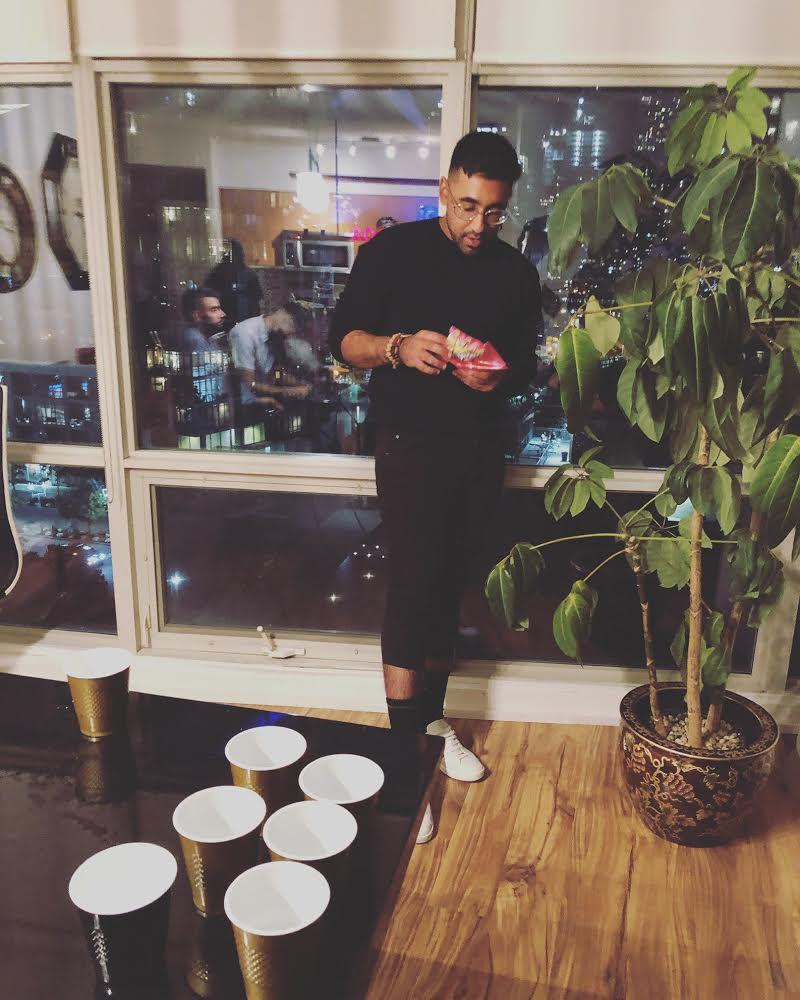 A person faces a lot of backlashes and struggles when he/she chooses his passion as his career. Many people including family members, friends, and other near and dear ones, might not approve of the decisions as they feel insecure and doubtful about the unconventional career choice one makes. Moreover, to eliminate their doubts as well as to achieve success, one has to work very hard considering the lack of support he gets. One such man, who chose music as his career despite the lack of support from his family members, is HARV. Today, HARV is working much harder to accomplish his dreams and make himself and his family proud and happy.

HARV is a Punjabi Music Artist from Toronto, Canada. He grew up in Stoney Creek, Ontario. He is 23 years old at present and is still finding out what he wants to do and who he wants to be, in context to the music. He feels like he is growing and enhancing his skills as an artist each day. “I am not the type of artist to flaunt anything I have I let the music do the talking and keep it humble”, says HARV. He seems to be a very quiet and shy person but is quite open with the people he knows and trusts upon.

HARV states that he is an artist who does not prefers to be categorized as just a ‘Rapper’ because he is open to a lot of things, either it is producing, engineering his stuff, or recording his songs. Currently, HARV is working on his self-titled EP which will only have 6 songs and a couple of features from artists in Atlanta and his home city Toronto. Within a short period of just one month, he has racked in 30 thousand monthly listeners on all the platforms. HARV and his fans are extremely excited to see what’s next for the artist after he drops self-titled.

The inspiration behind HARV’s passion for music

The 2000s was the era of Walkman. HARV started enjoying music when his father gave him his first Walkman. As a young kid, he used to burn CDs on LimeWire and try to get the latest songs on the BET channel. He used to use watch it at his grandma’s place after school. He started making beats in high school. One of his close friends gave him an idea to put vocals to the beats HARV used to create.. He created his first song after he graduated from high school as he didn’t want anyone to clown on him. Since then HARV has been working exceptionally hard towards creating music.